In 2018 I had the privilege of being part of many proposals and Seth and Kaitlyn’s was one of my favorites. We met at the Lakeside Forest Wilderness Area which is one of my favorite places to hike in Branson. Seth told Kaitlyn that he had won a photo session through the place where they booked their hotel.

The trick definitely worked, because I don’t think she had any idea! We were lucky to have a warm day even though it was December. Seth and Kaitlyn are from south Mississippi so they probably appreciated the warm day as much as I did!

I had the perfect spot in mind and I think it was a success! A jogger came by right as Seth was popping the question but fortunately, she didn’t run right between the couple and the camera. 😂You’ll probably figure it out after you look at the photos, but she said yes!

Here are some of my favorite images from the proposal: 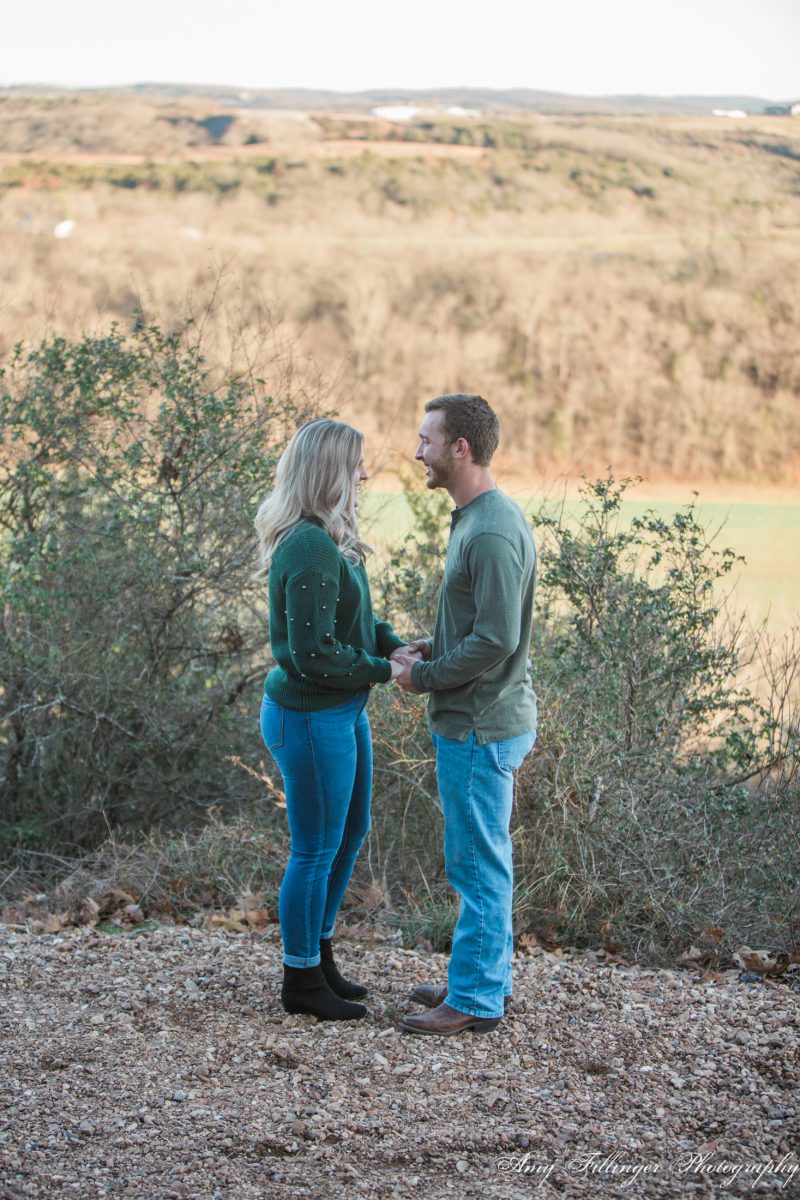 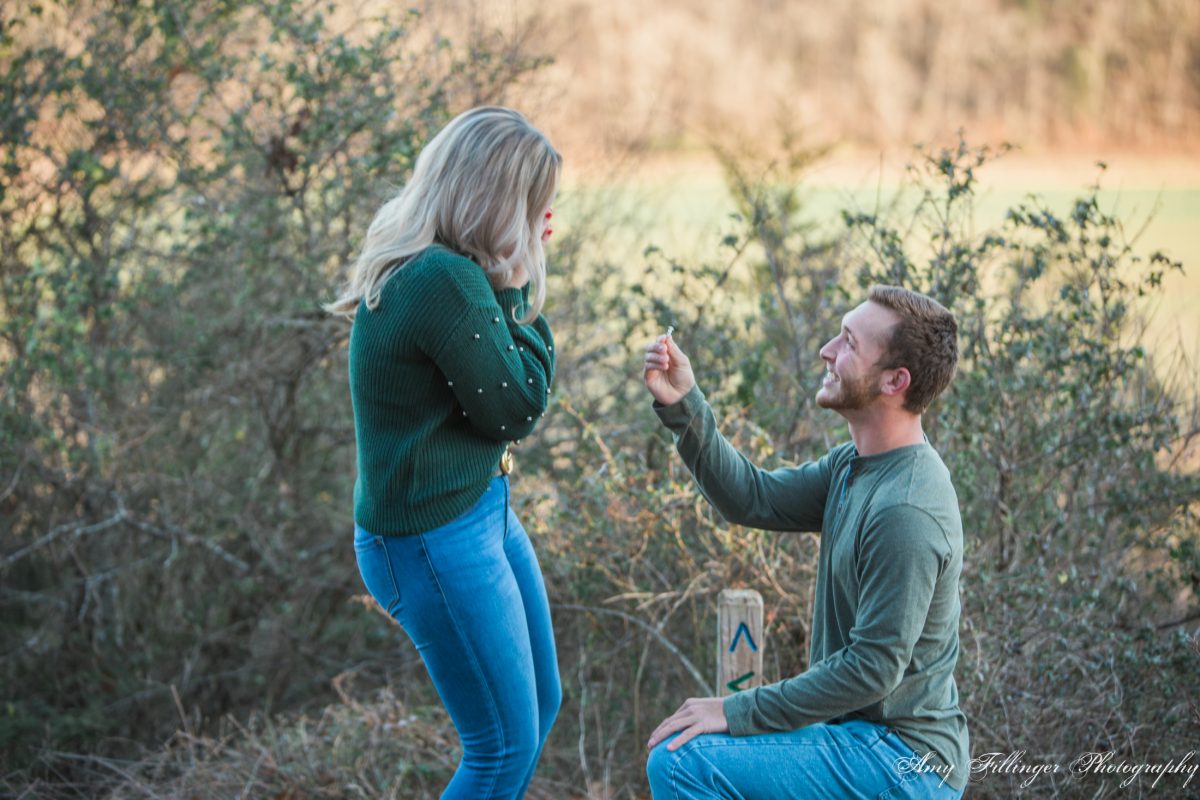 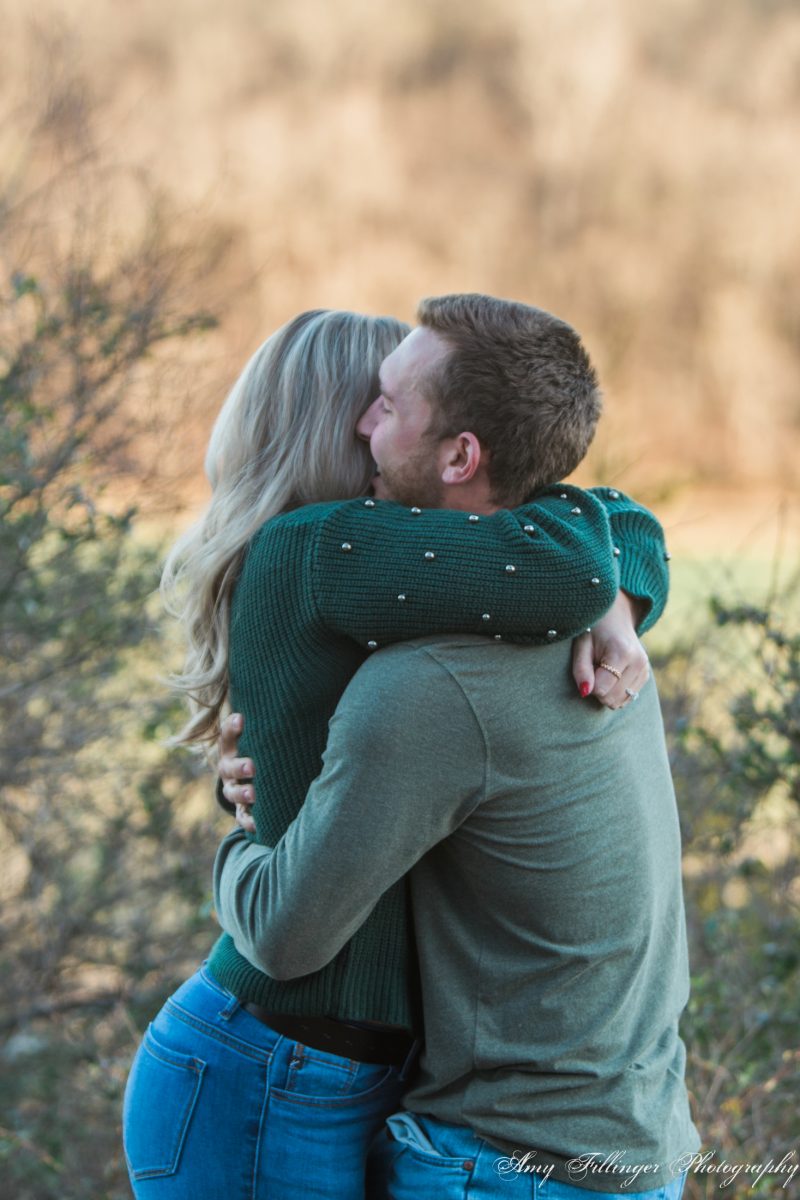 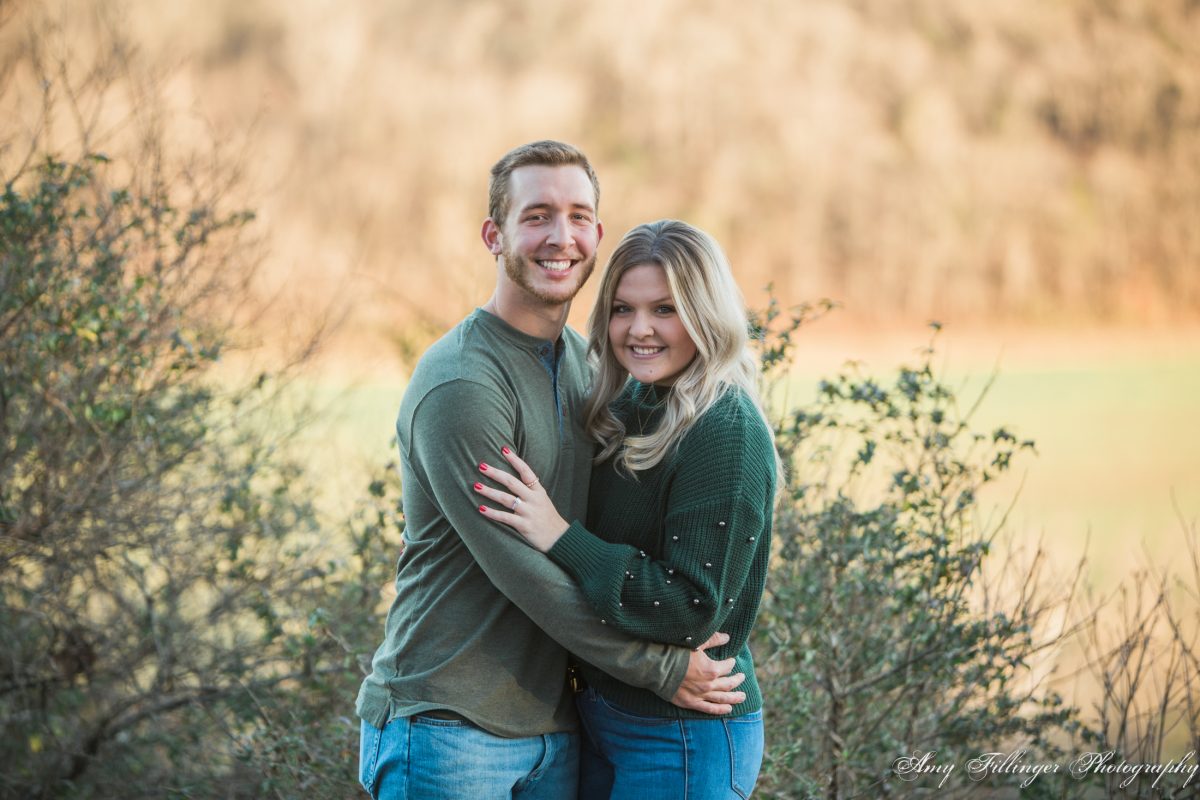 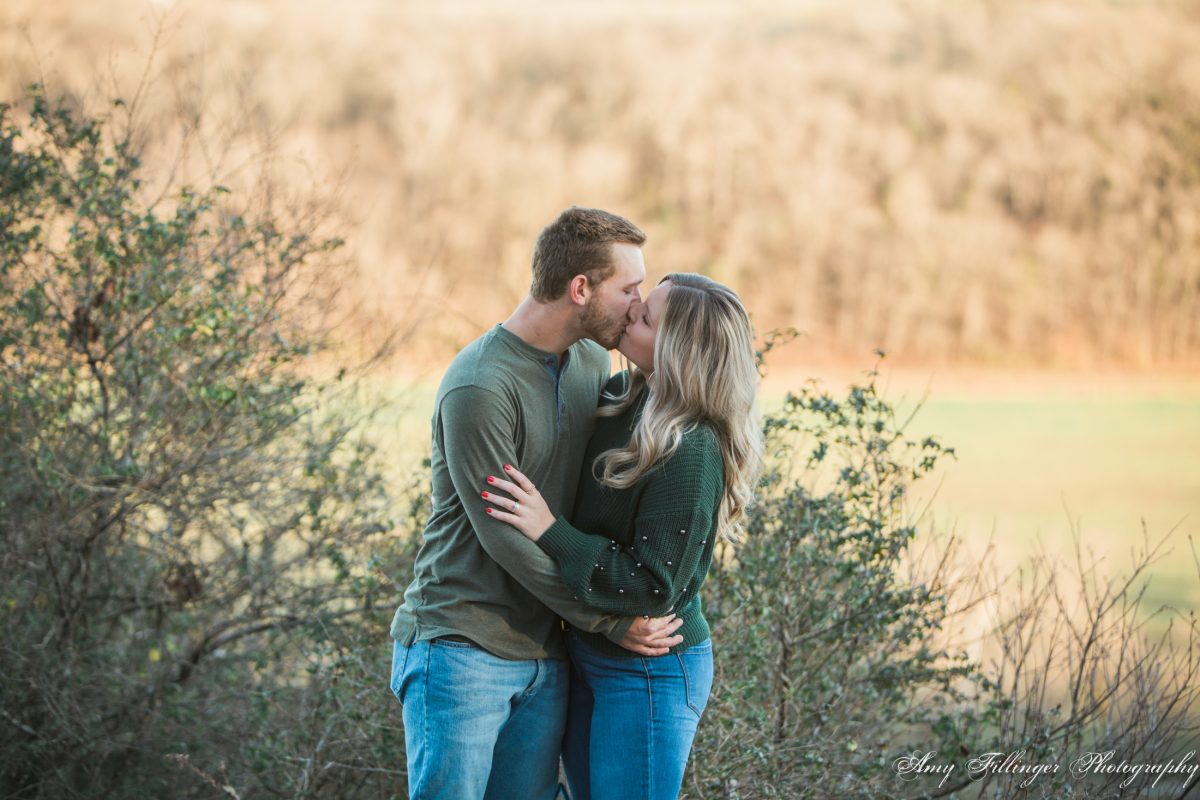 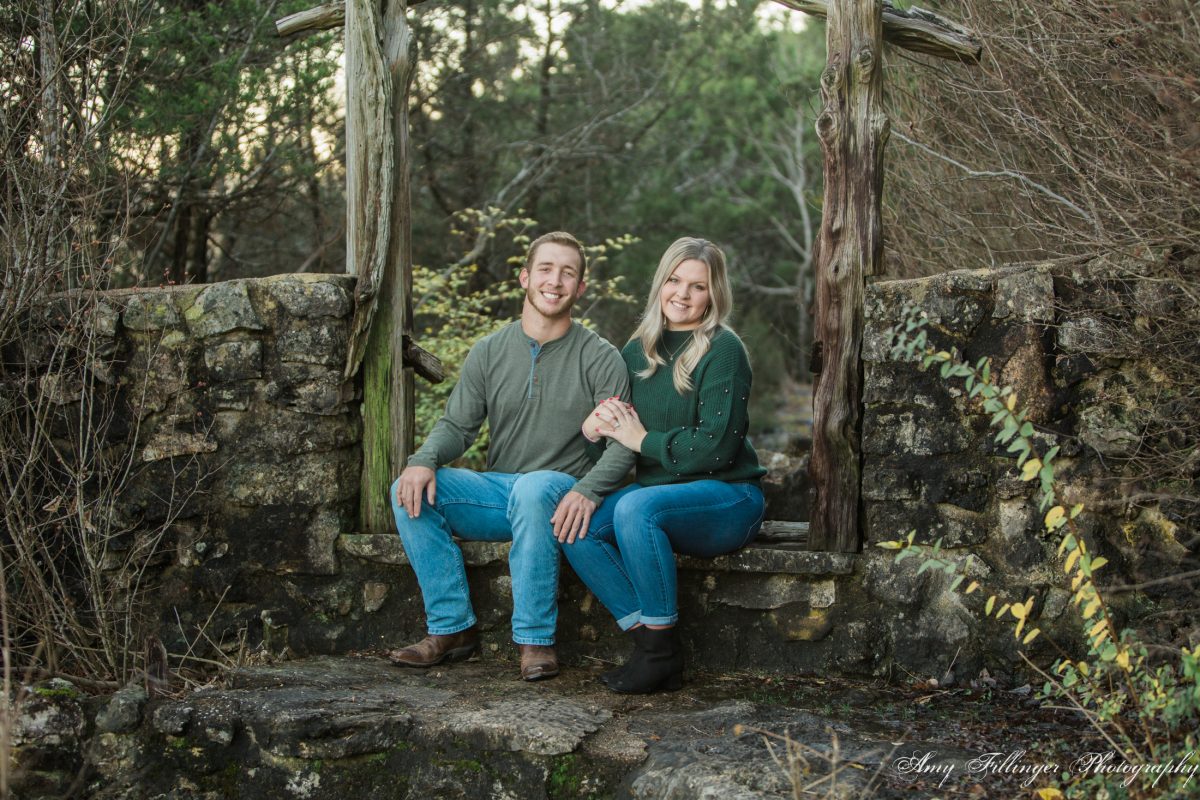 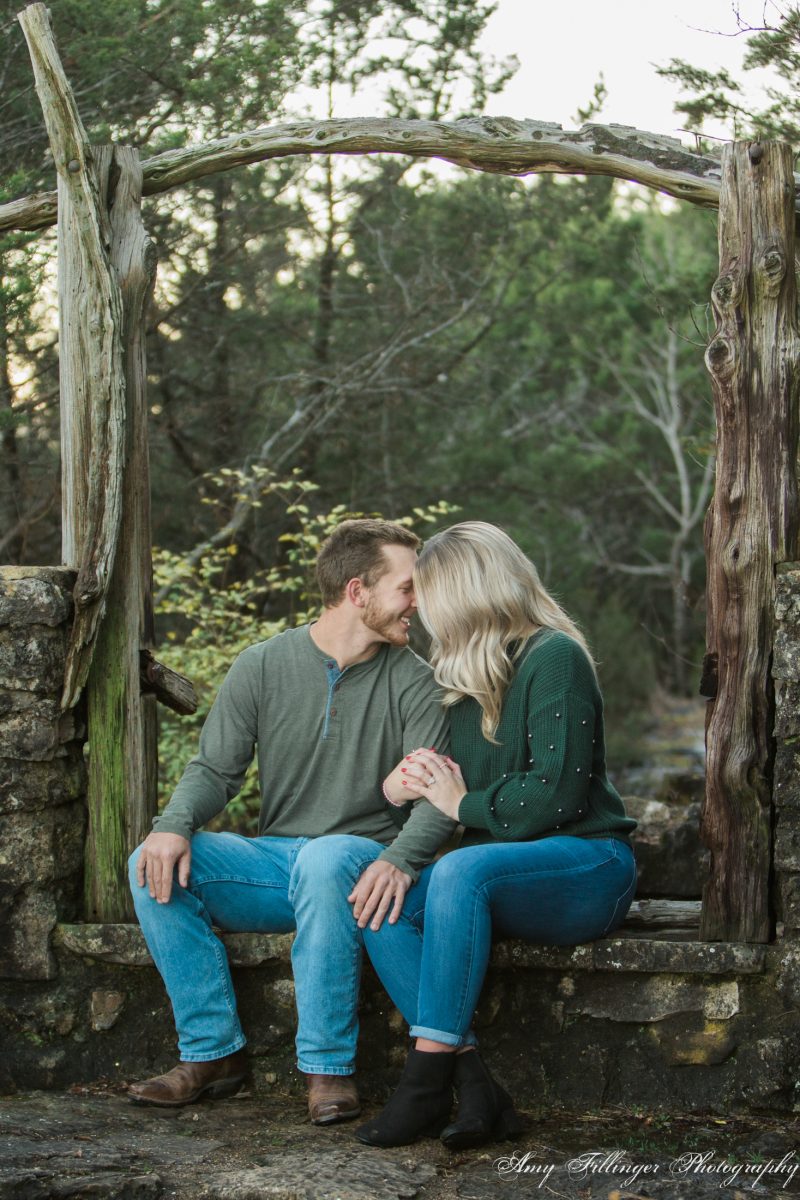 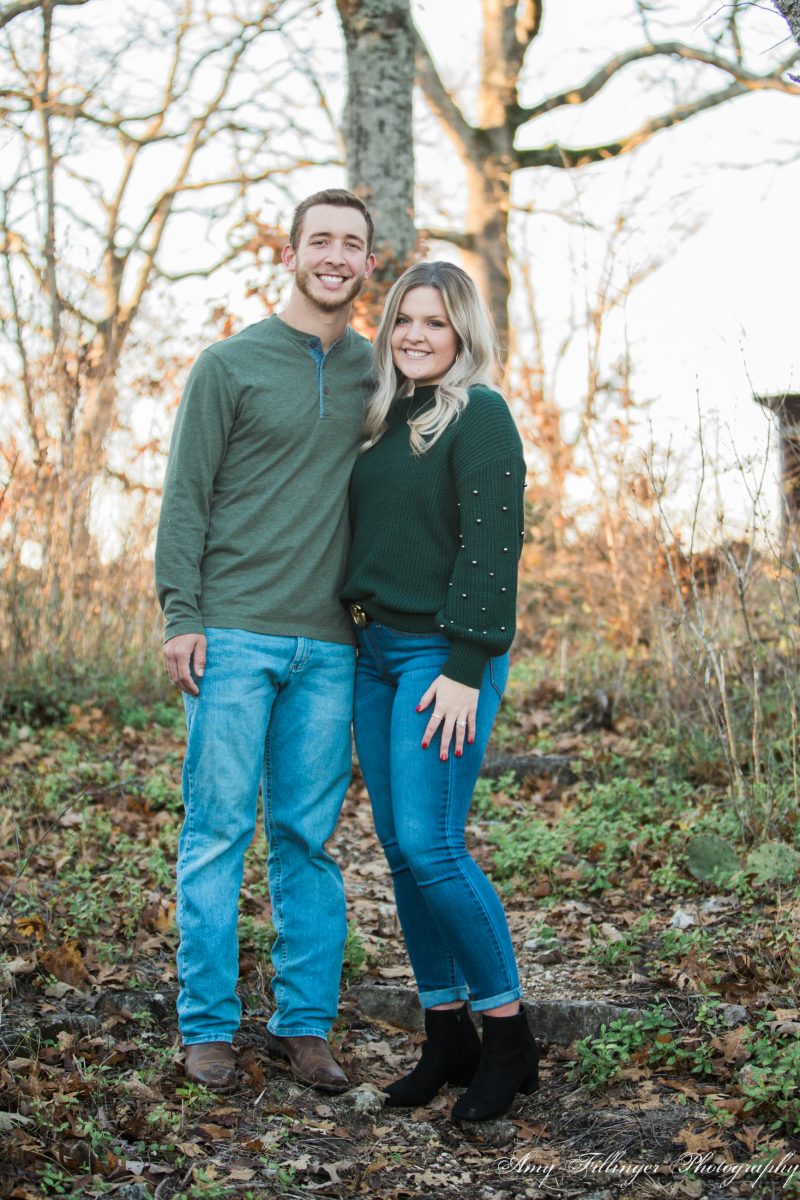 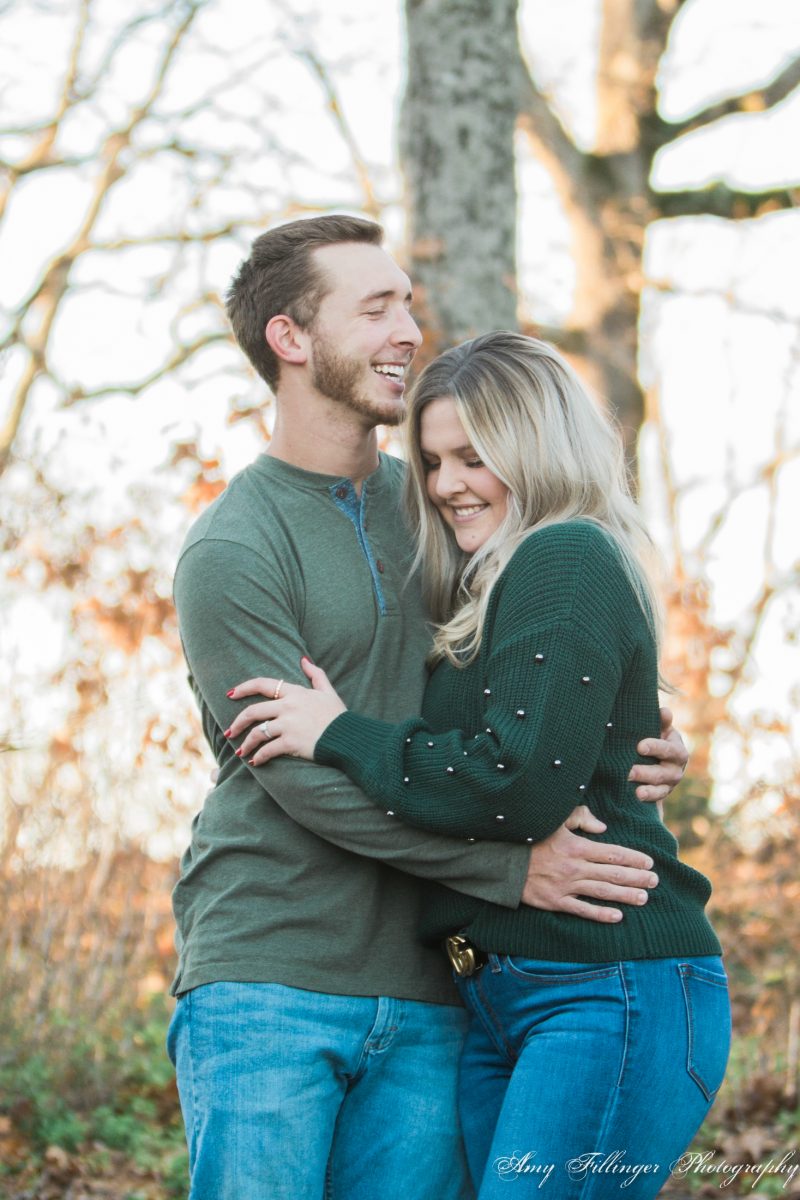 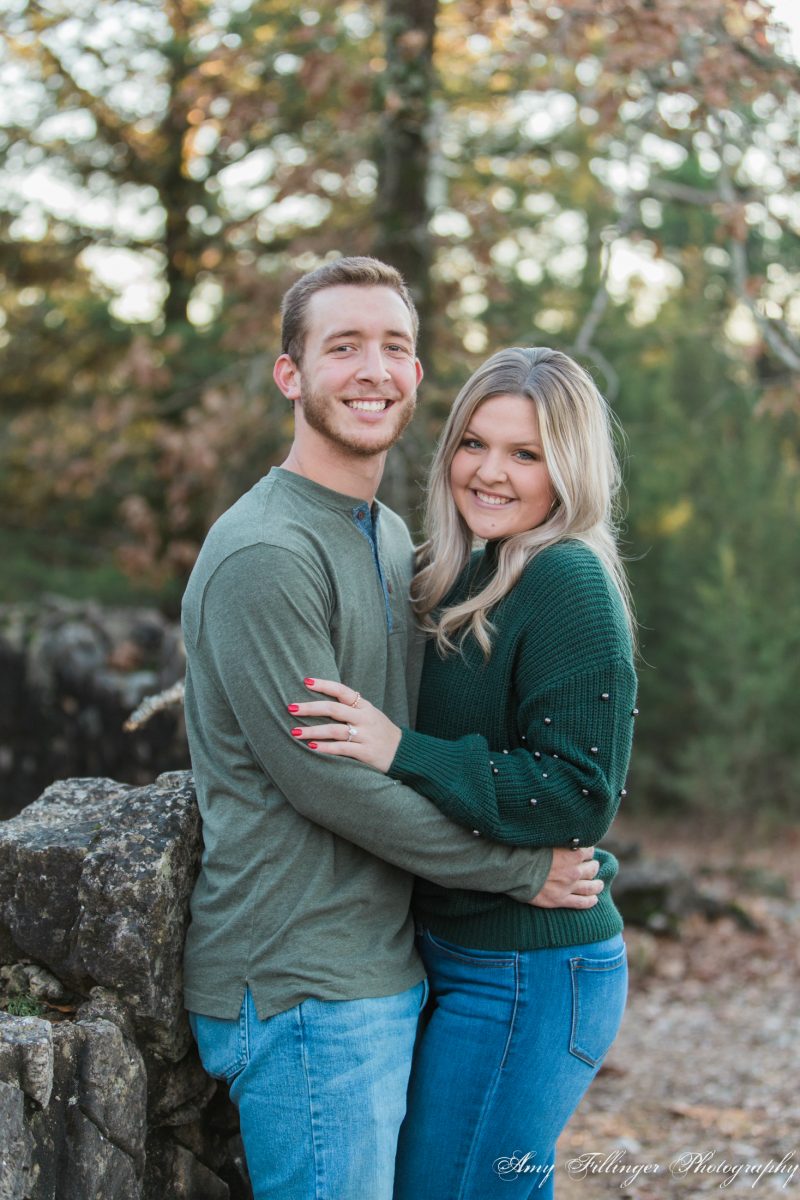 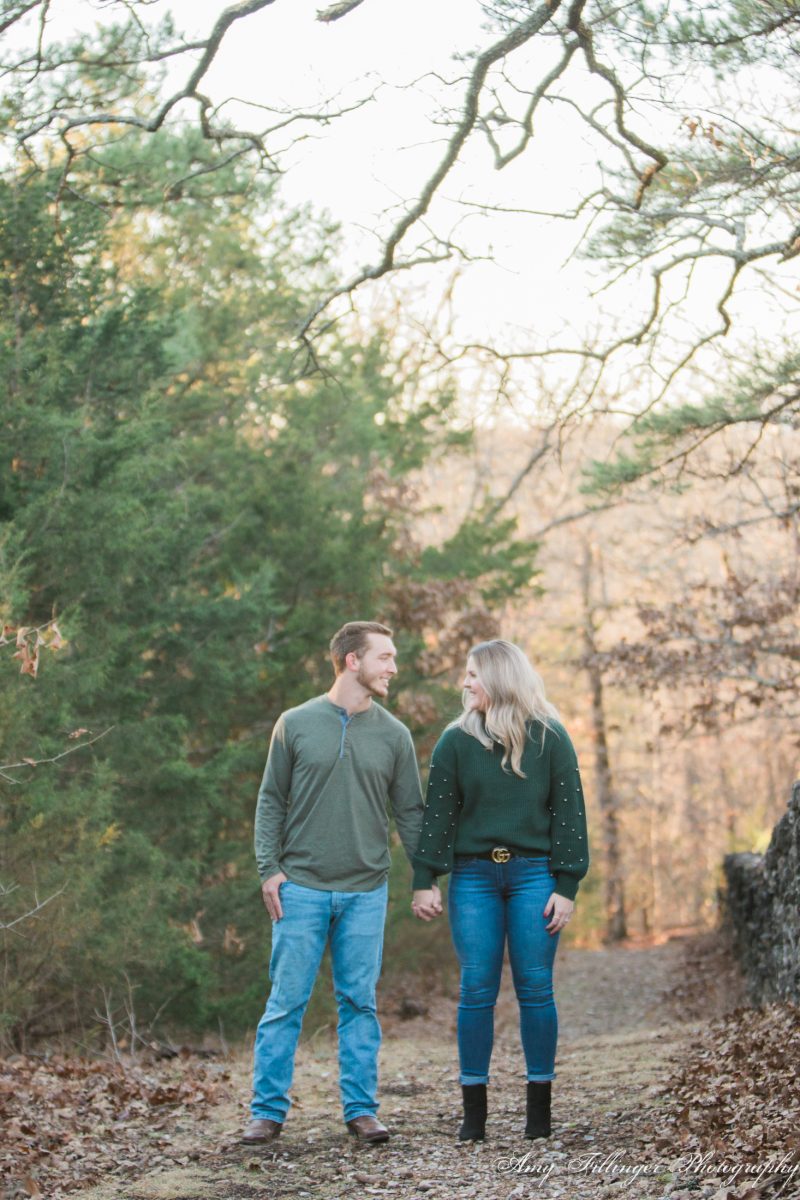 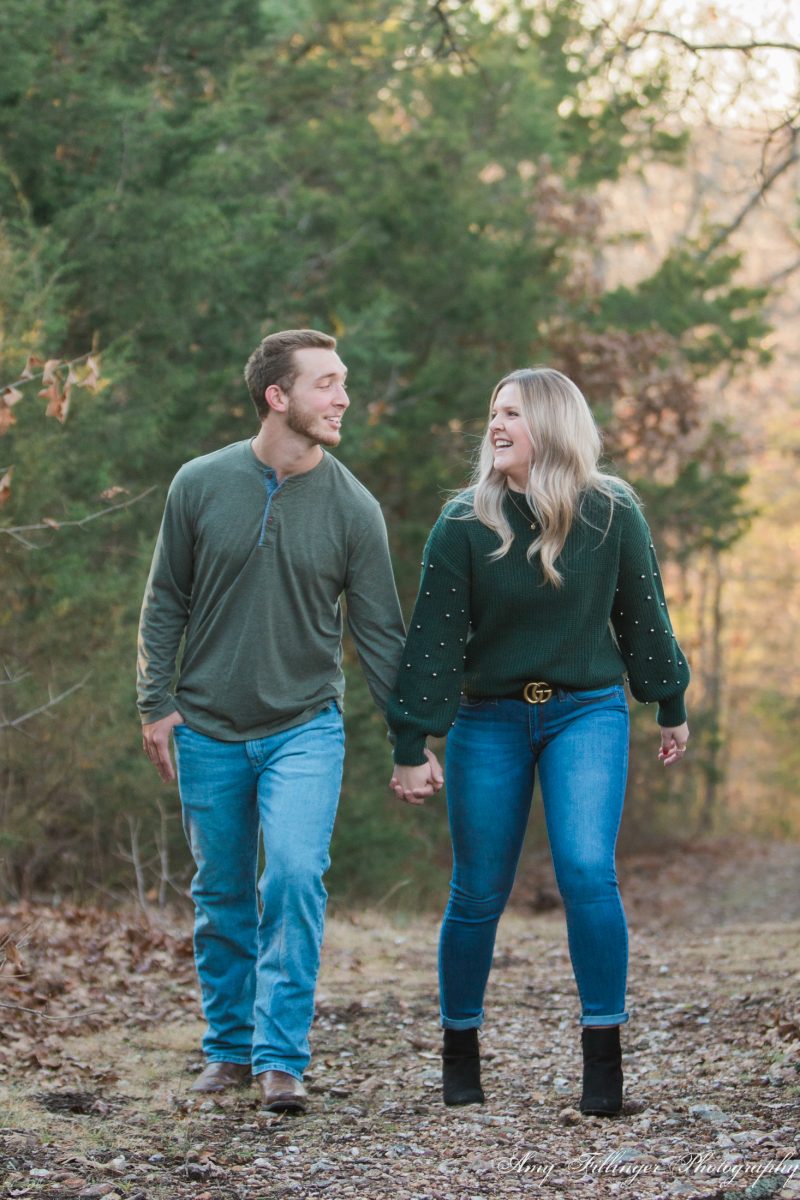 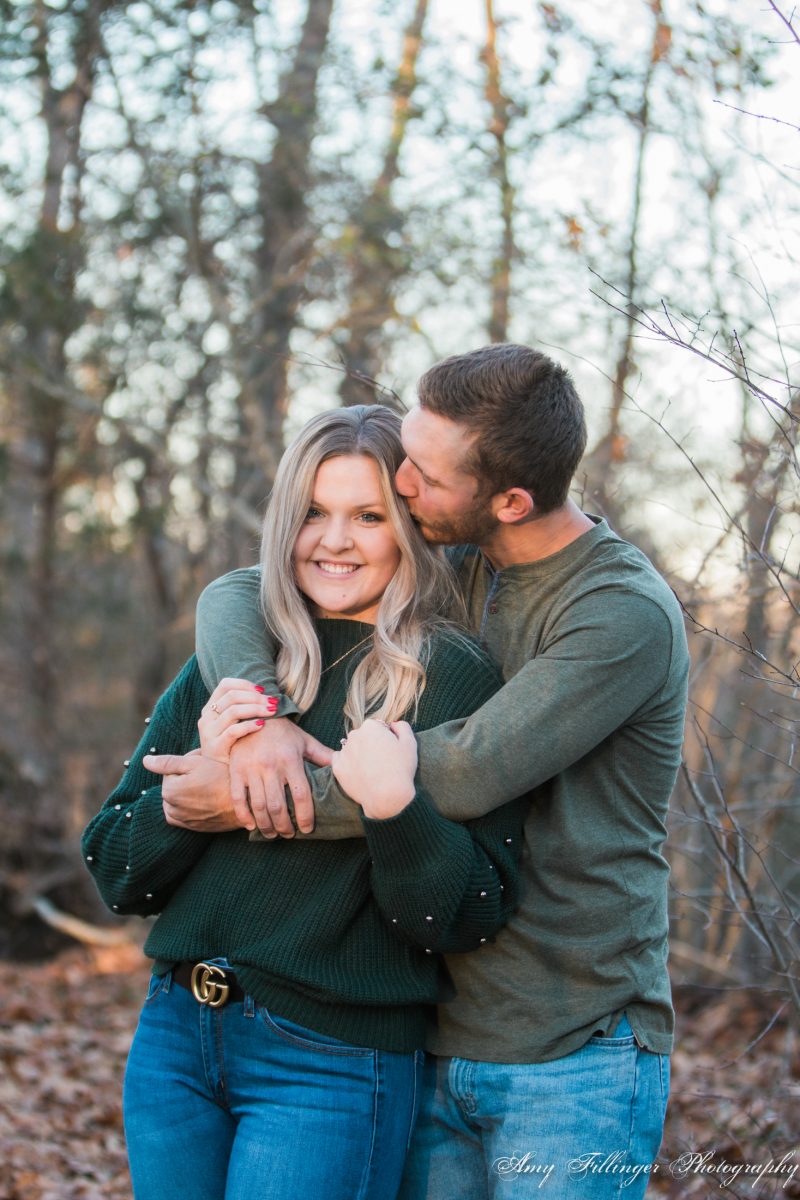 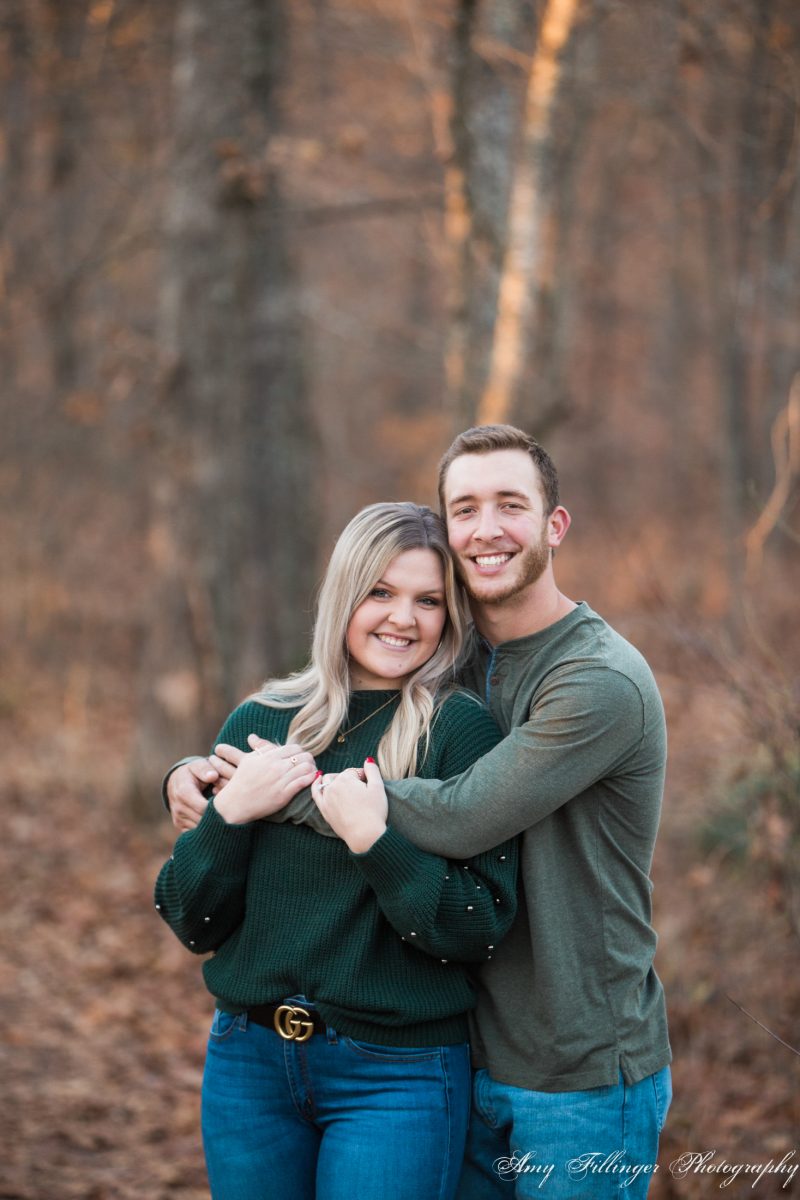 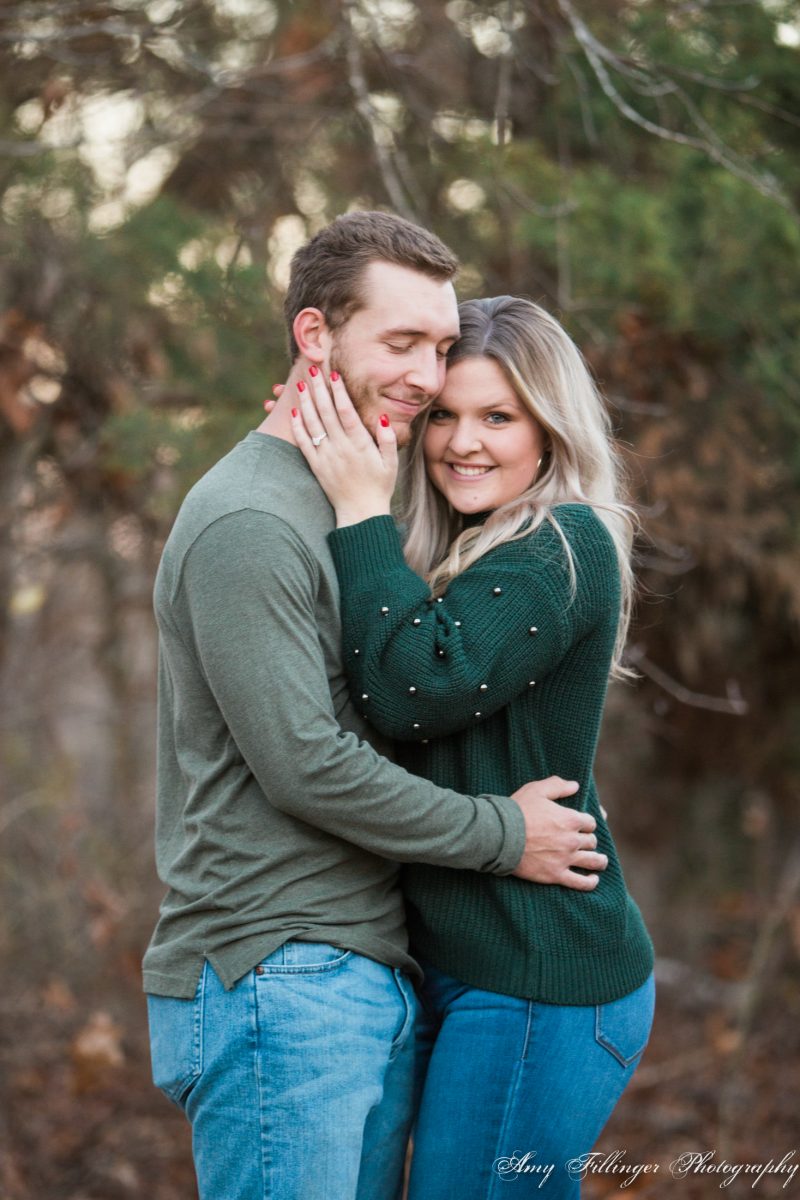 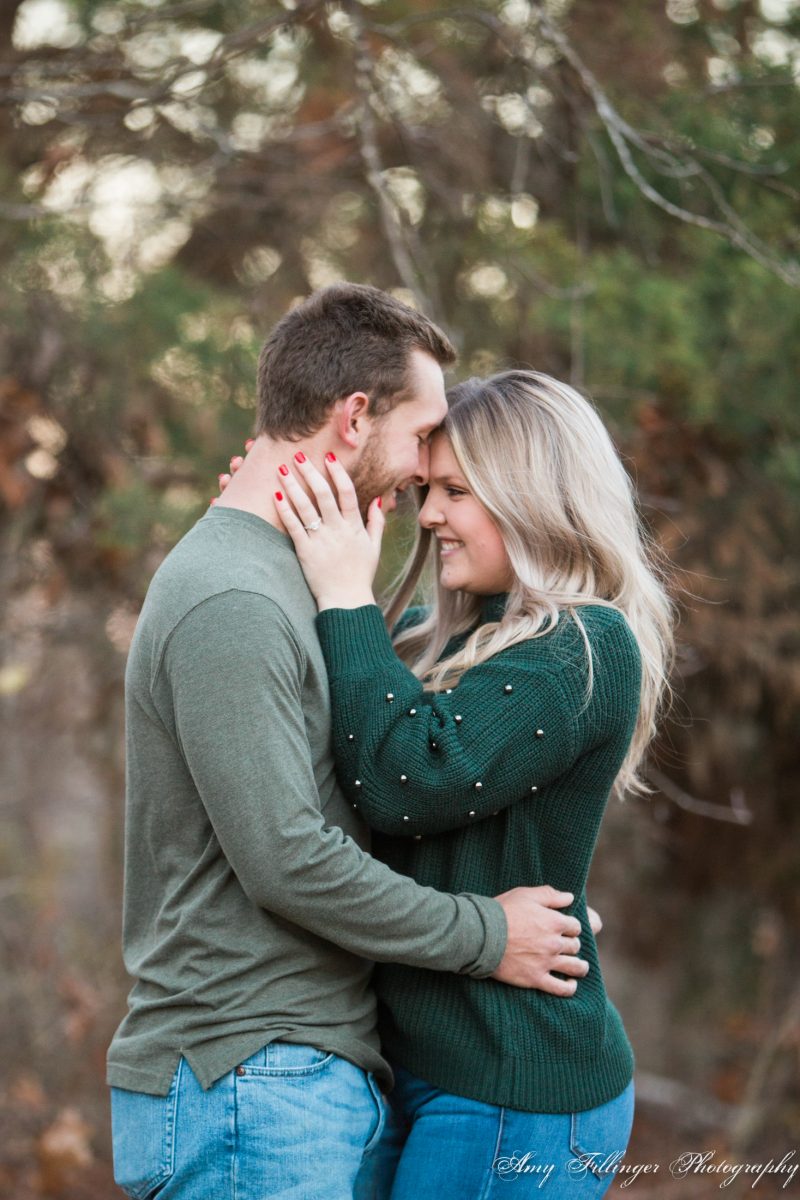 If you’re looking for a Branson proposal photographer, I’d love to hear from you! Make sure to contact me. Whether you have it all planned out, or you need some help figuring out the details, I’d love to help you plan the perfect proposal.

Love proposals? There are plenty more of those around here.

Why you need a photographer for your Branson Proposal