2020 has been interesting, but nothing can stop love and proposals! Josh and Shandy were my first Branson proposal of the year, and it was special!

Josh opted to propose at Big Cedar Lodge, where he and Shandy were staying for a special trip. Not only did we capture this beautiful proposal on camera, but also on video! Amy Fillinger Photography is expanding and I’ve recently started offering video services as an add-on for proposals, weddings, and events. If you’re interested in adding video to your special occasion, make sure to let me know.

As with any proposal, we had to coordinate our meeting (it was a total surprise for Shandy!), and it all worked out perfectly. Josh chose the perfect location, overlooking Table Rock Lake. It was just a bit overcast which offered perfect lighting, what more could you ask for?

I’ve noticed an interesting proposal trend this year. Every single proposal that I’ve photographed has been a surprise. I talk about this sometimes on the blog. There are two types of proposals. First, the “hide in the bushes” surprise proposal. Second, a planned photo shoot that turns into a proposal. So far this year, every single proposal has been a total surprise! Don’t worry, all of the proposals will be on the blog soon. For now, let’s check out some of my favorite images of Josh and Shandy. 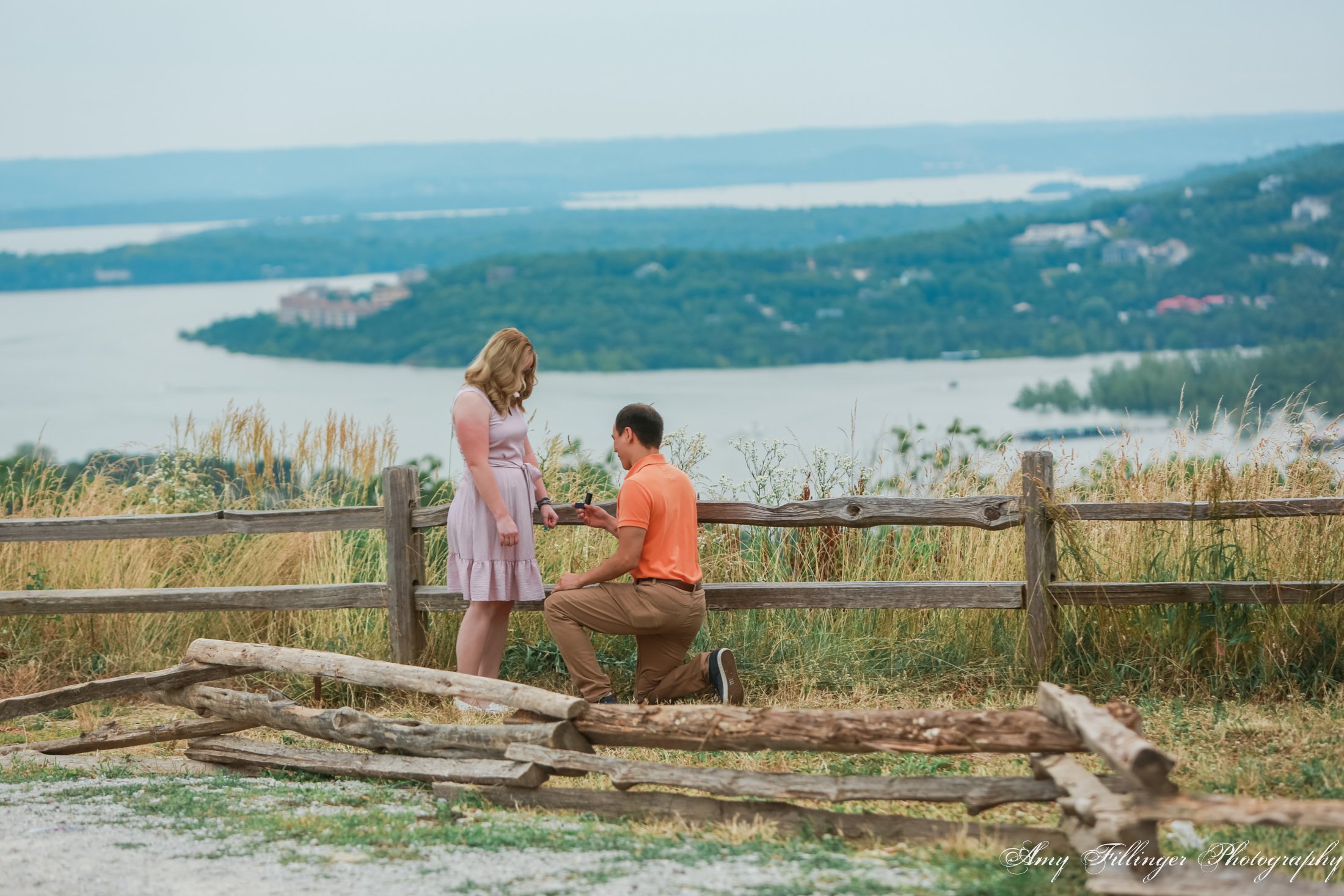 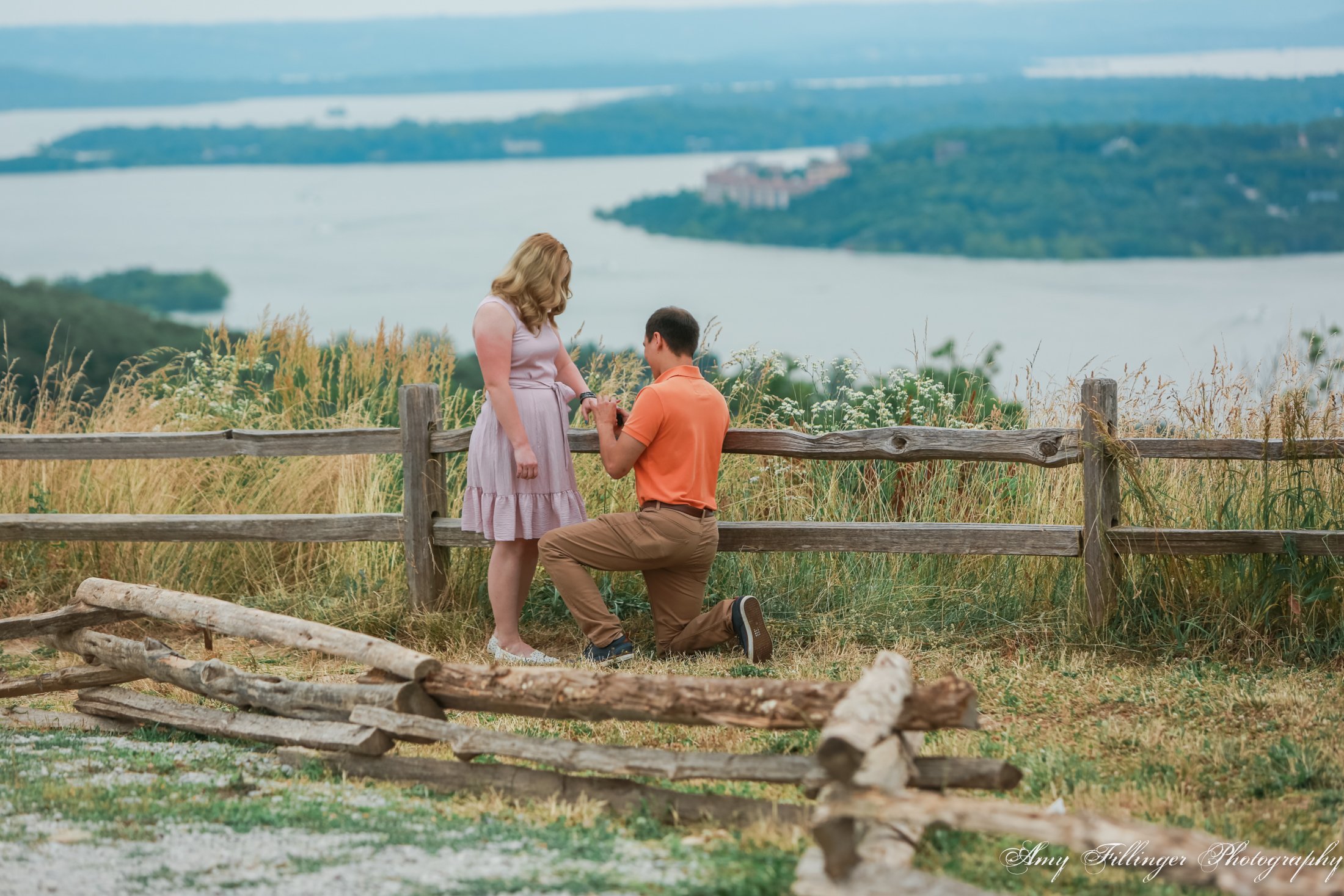 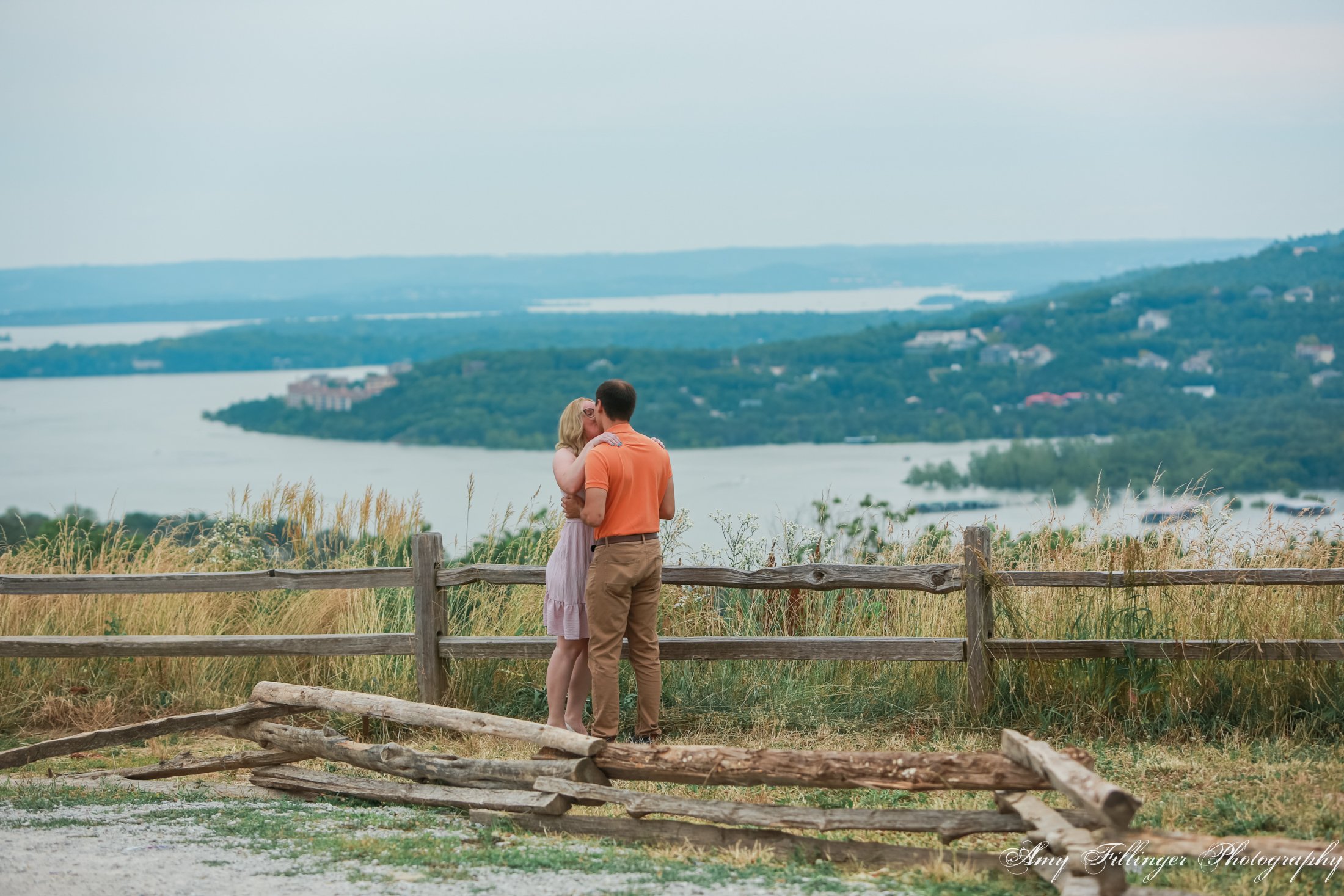 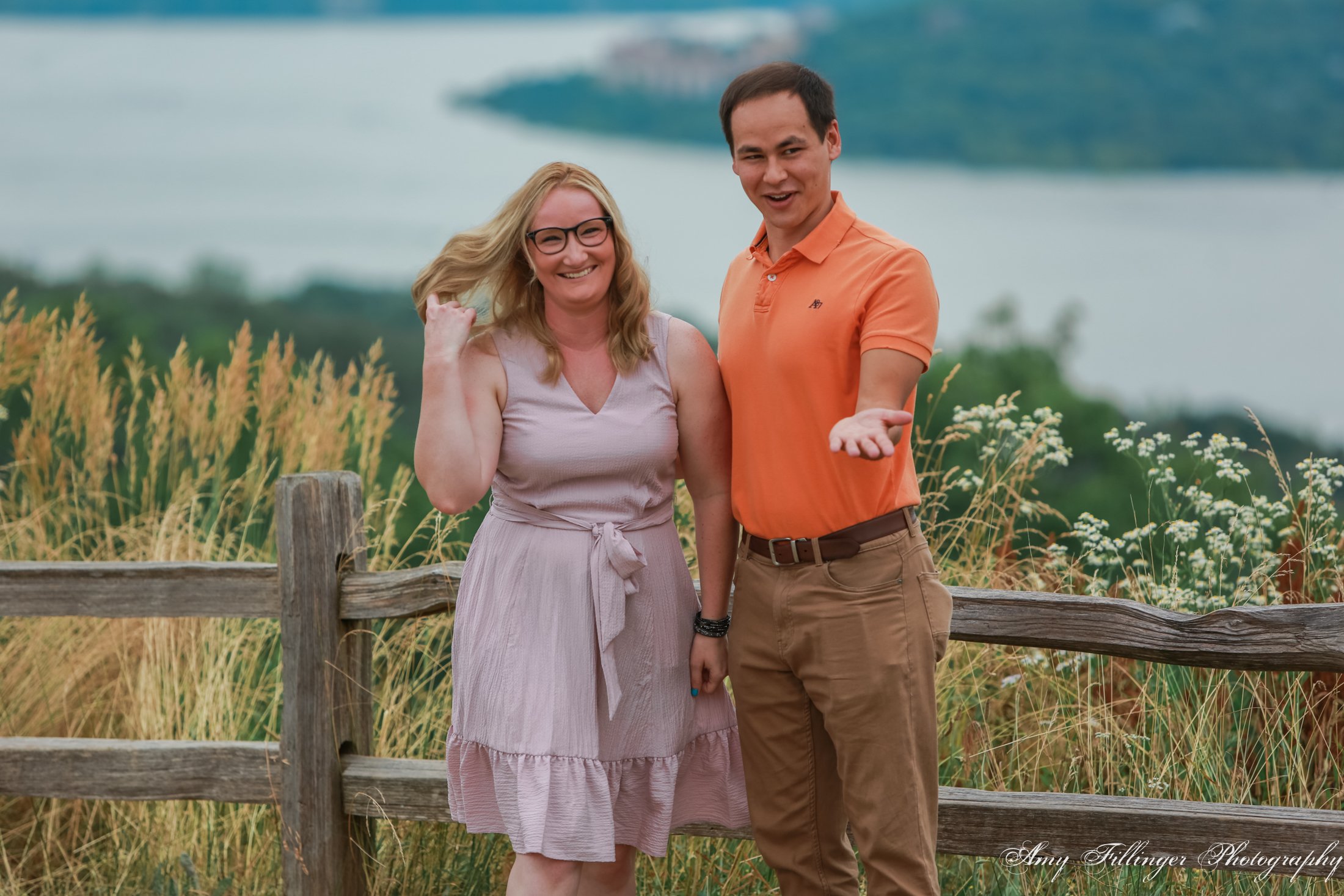 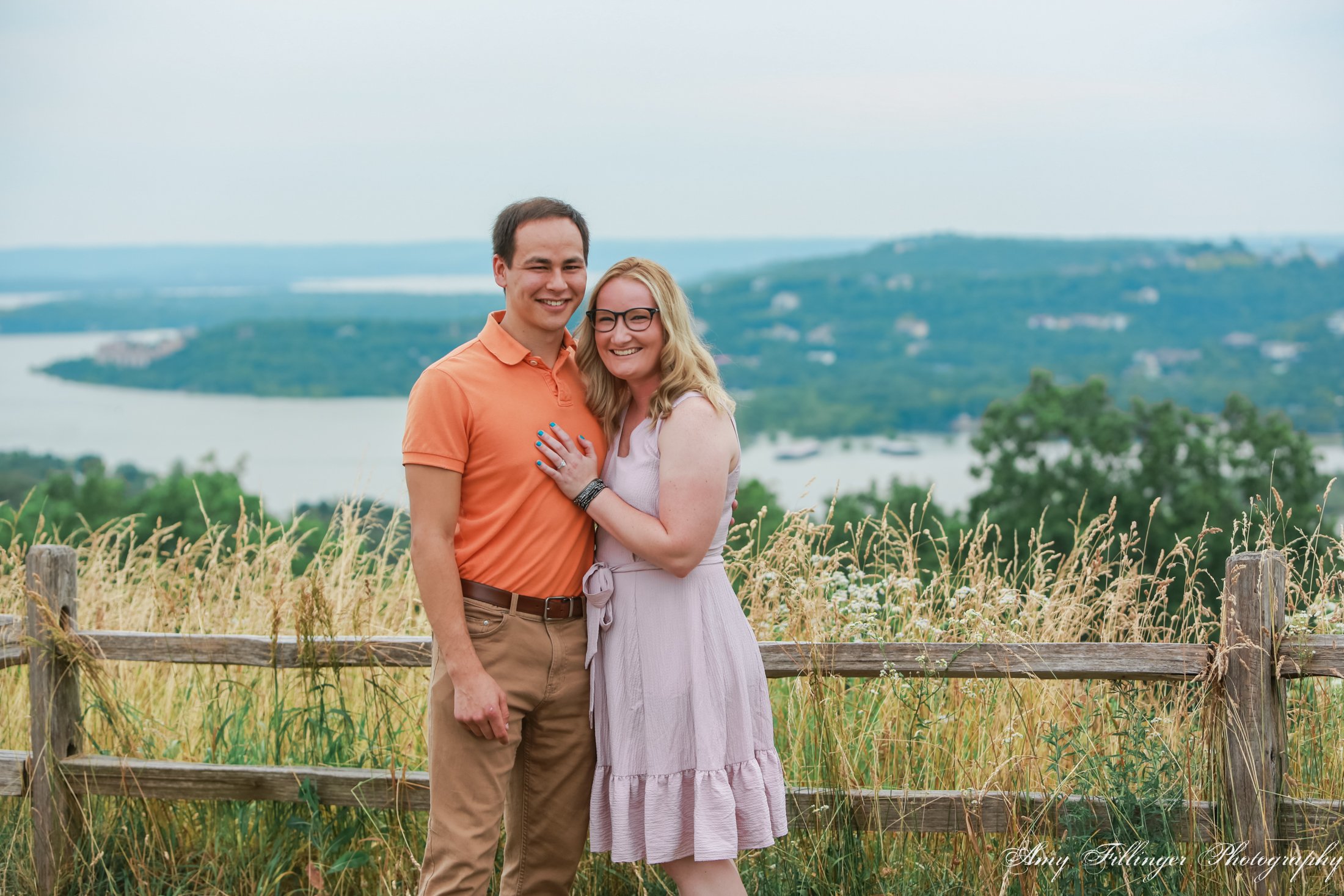 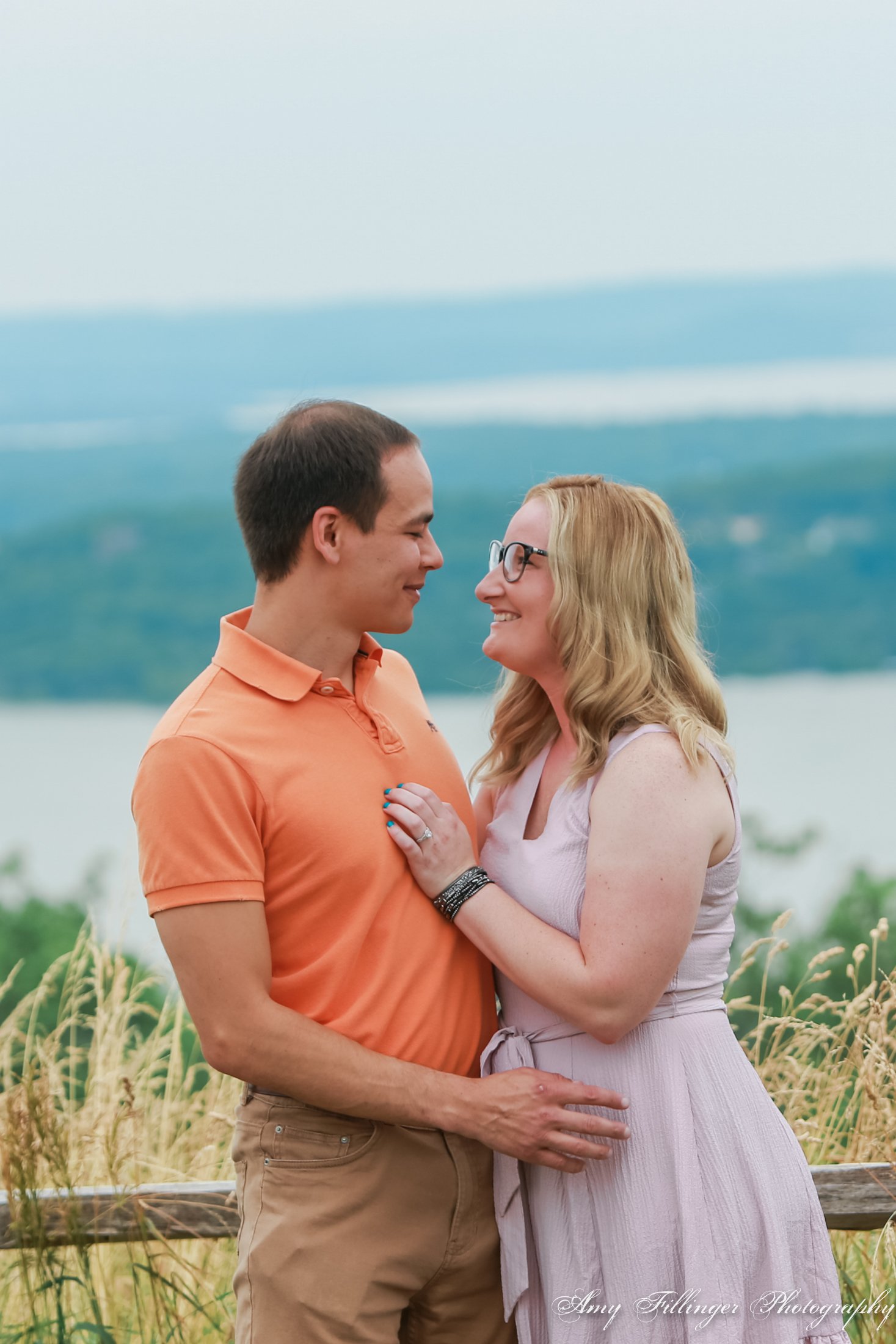 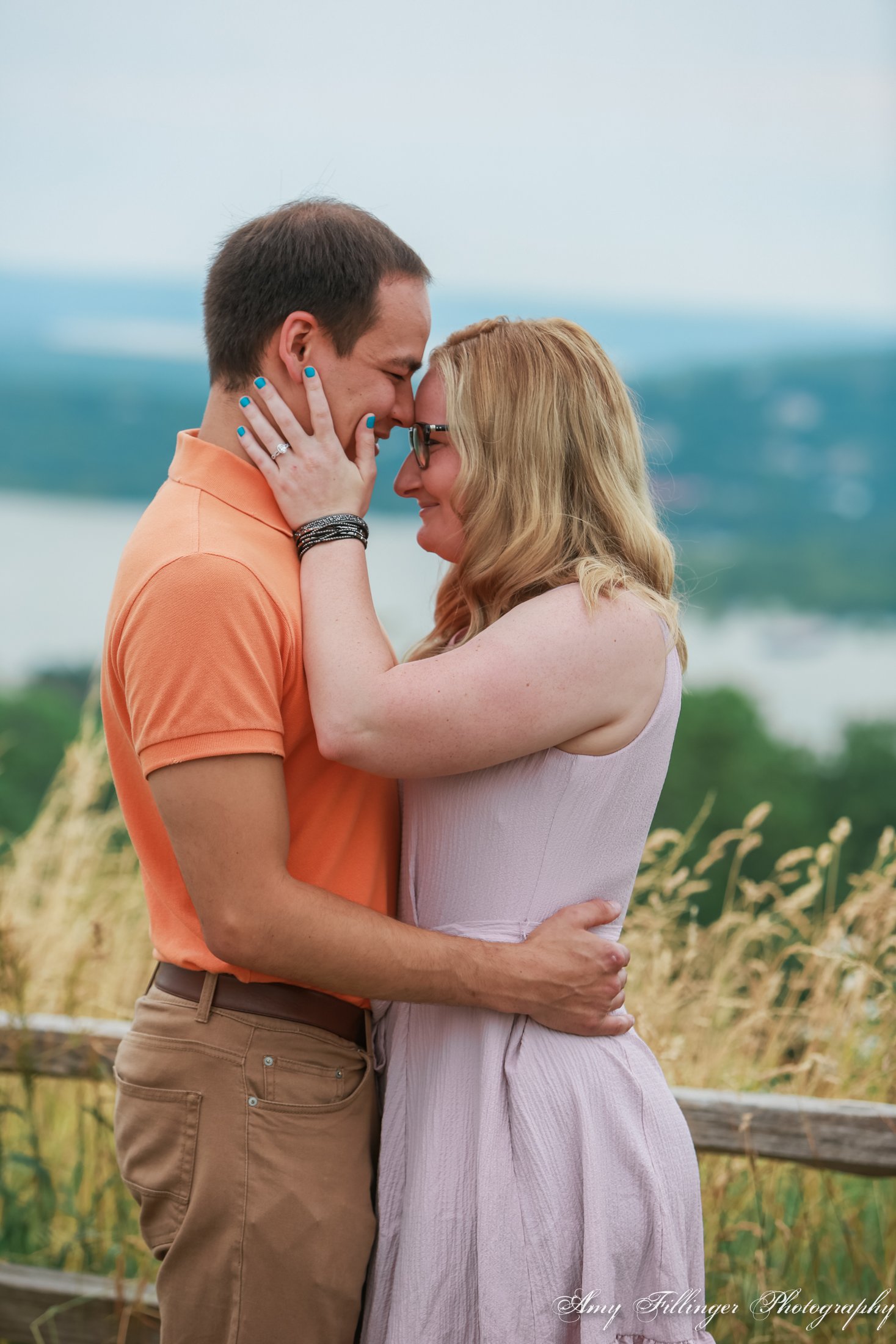 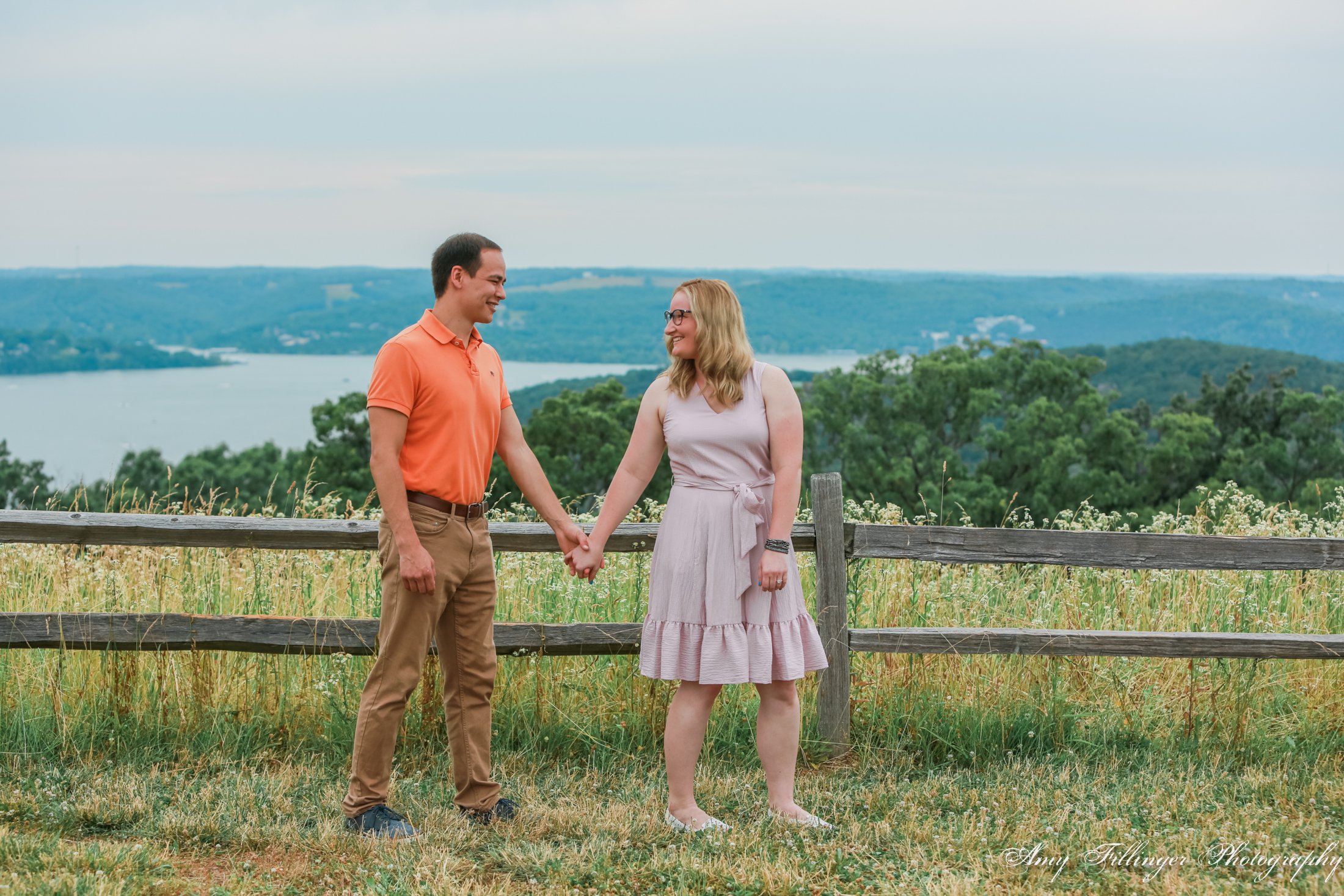 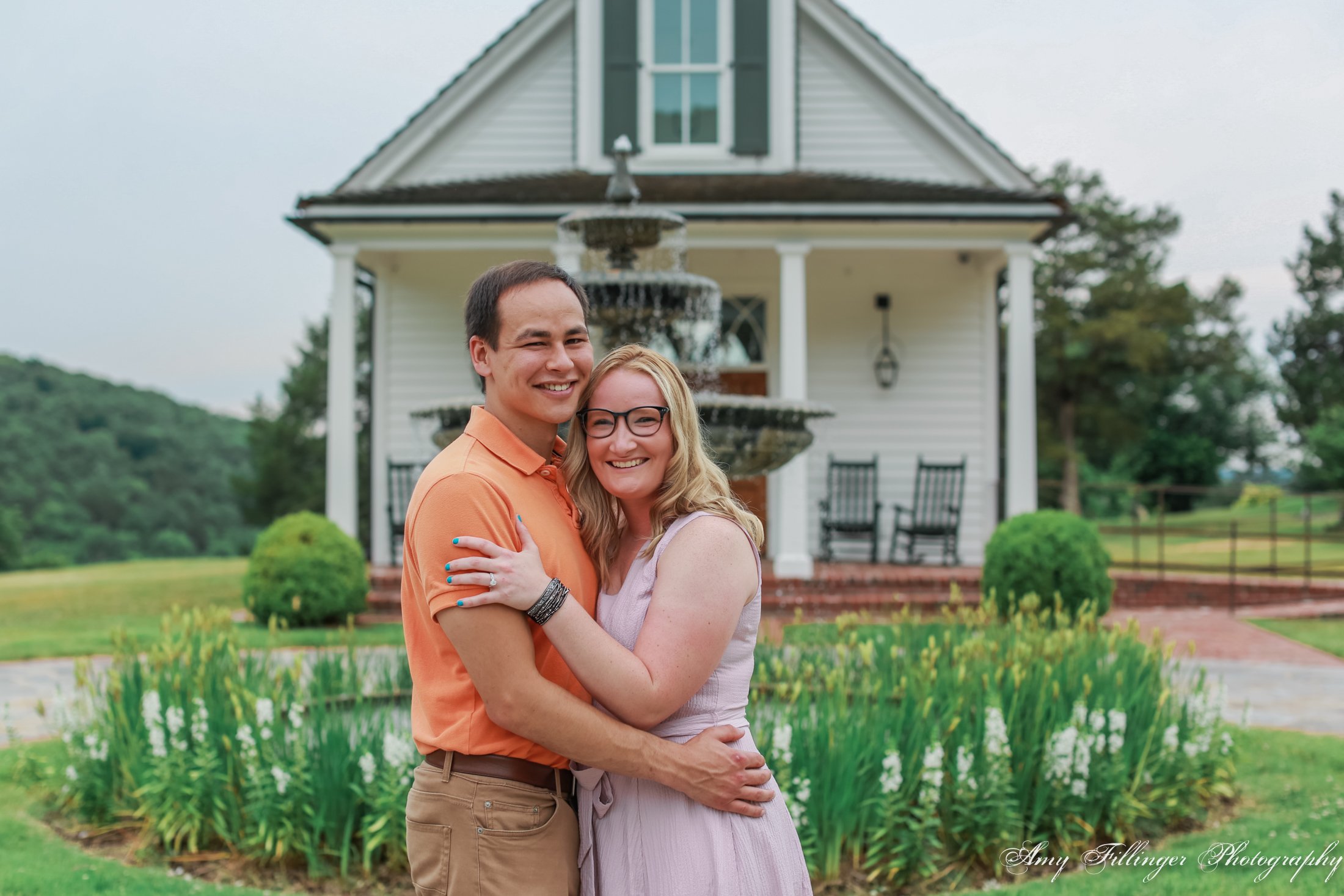 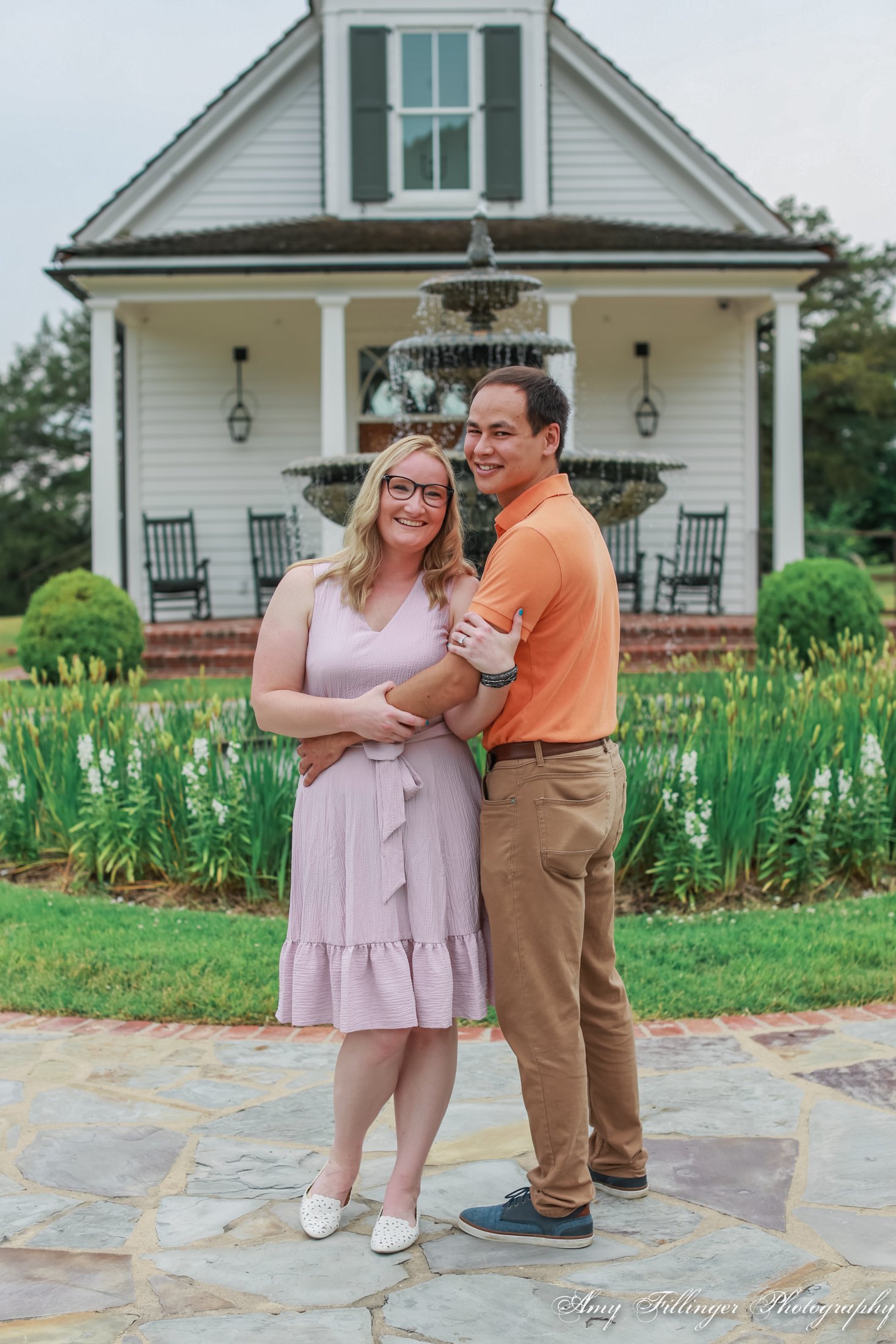 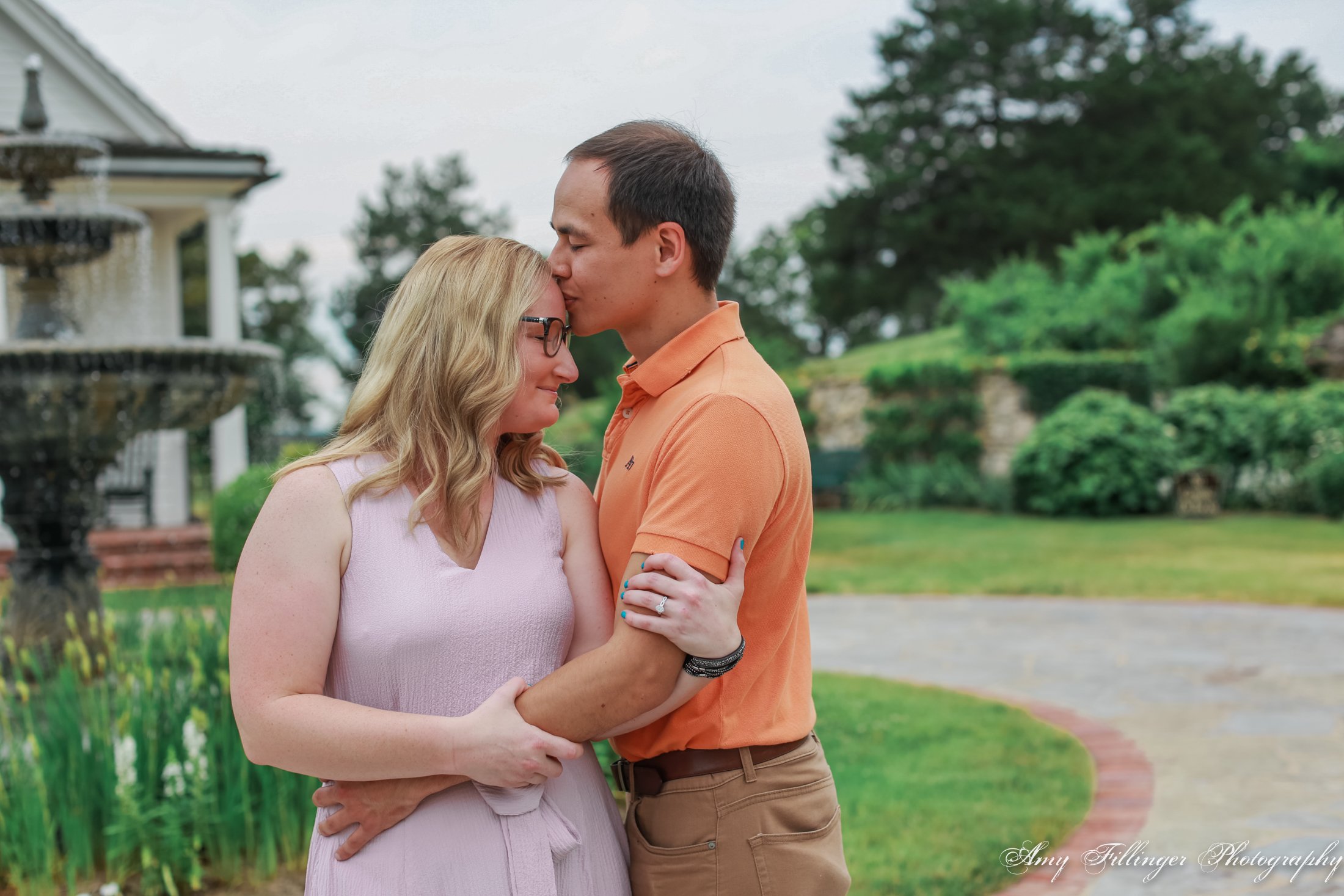 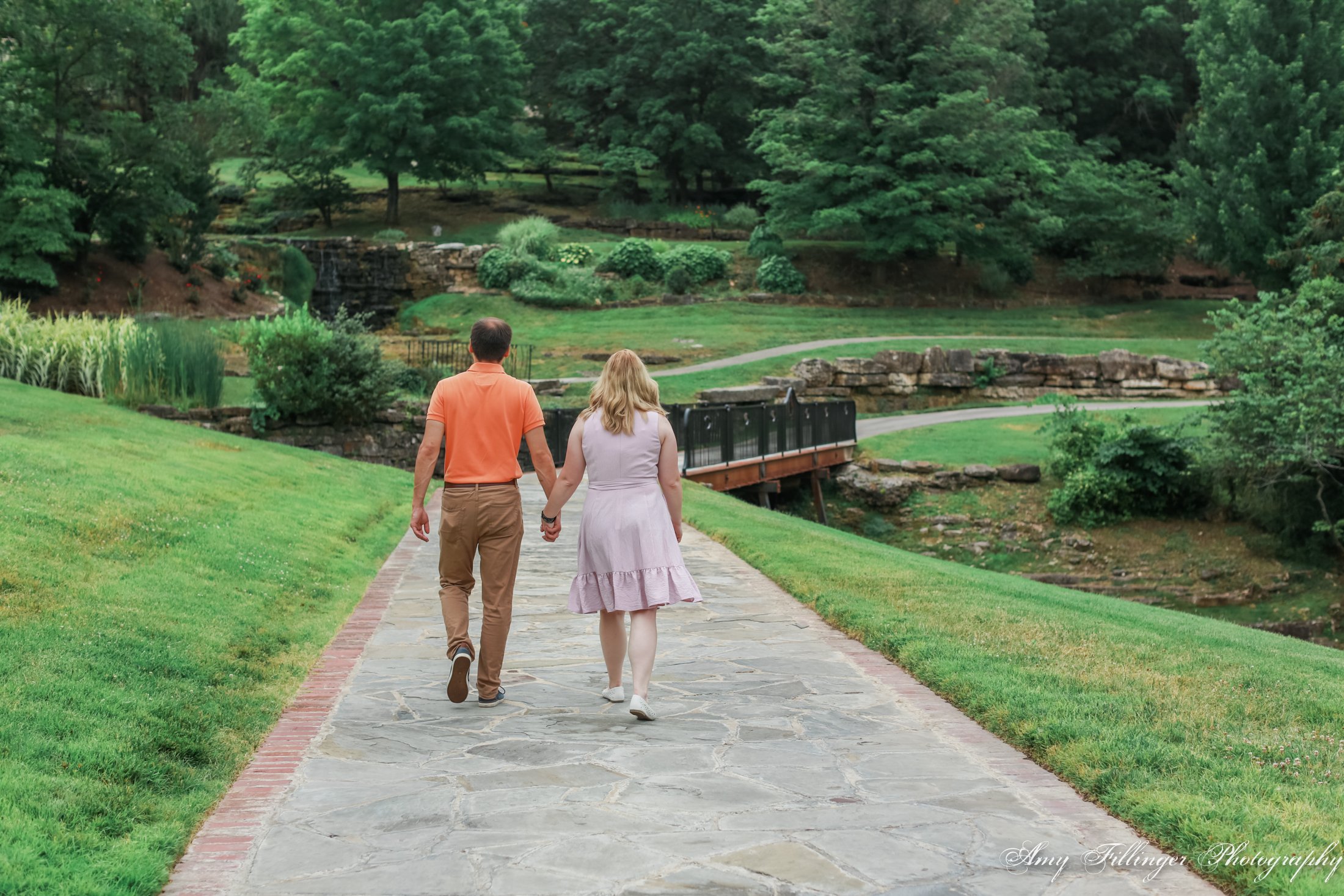 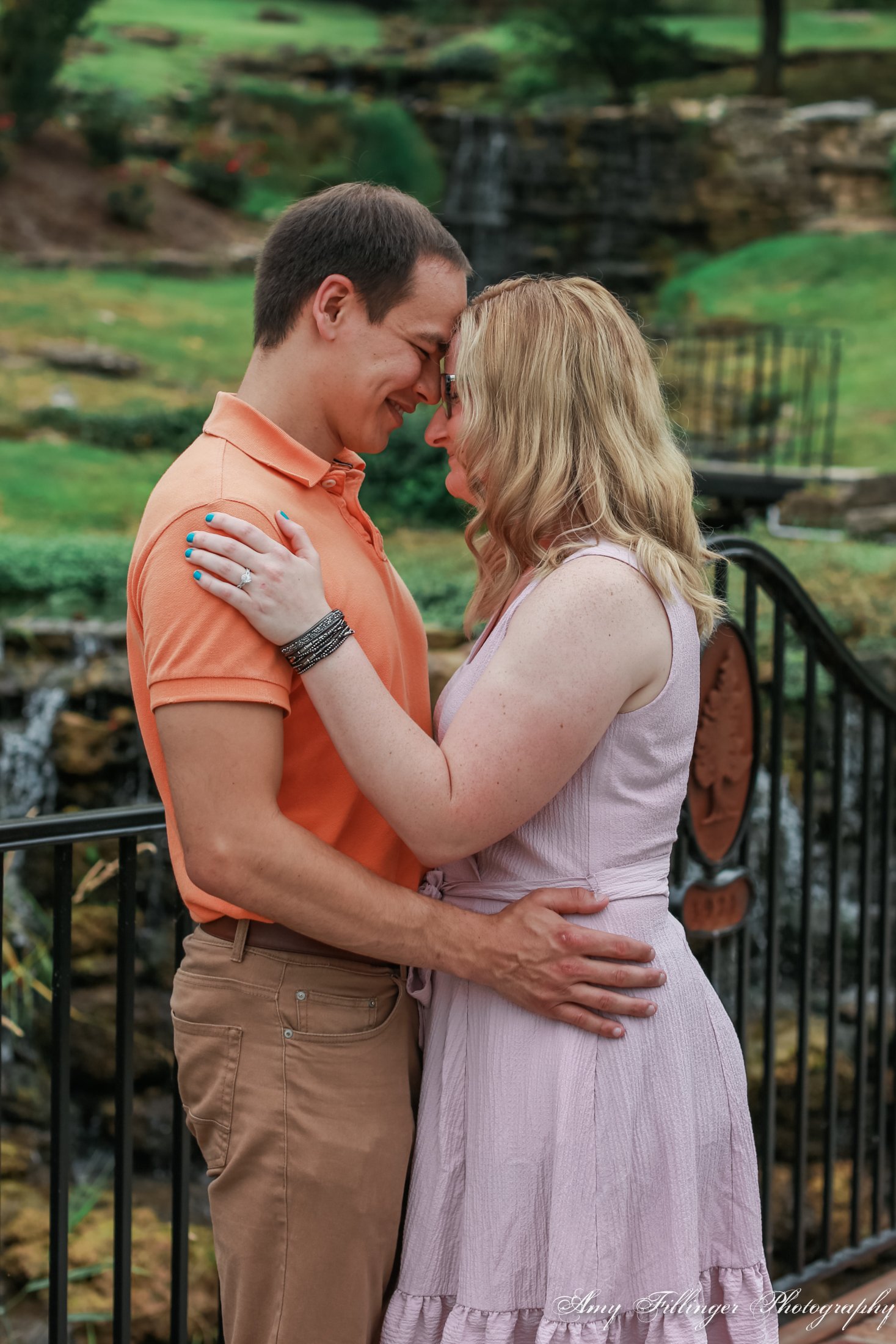 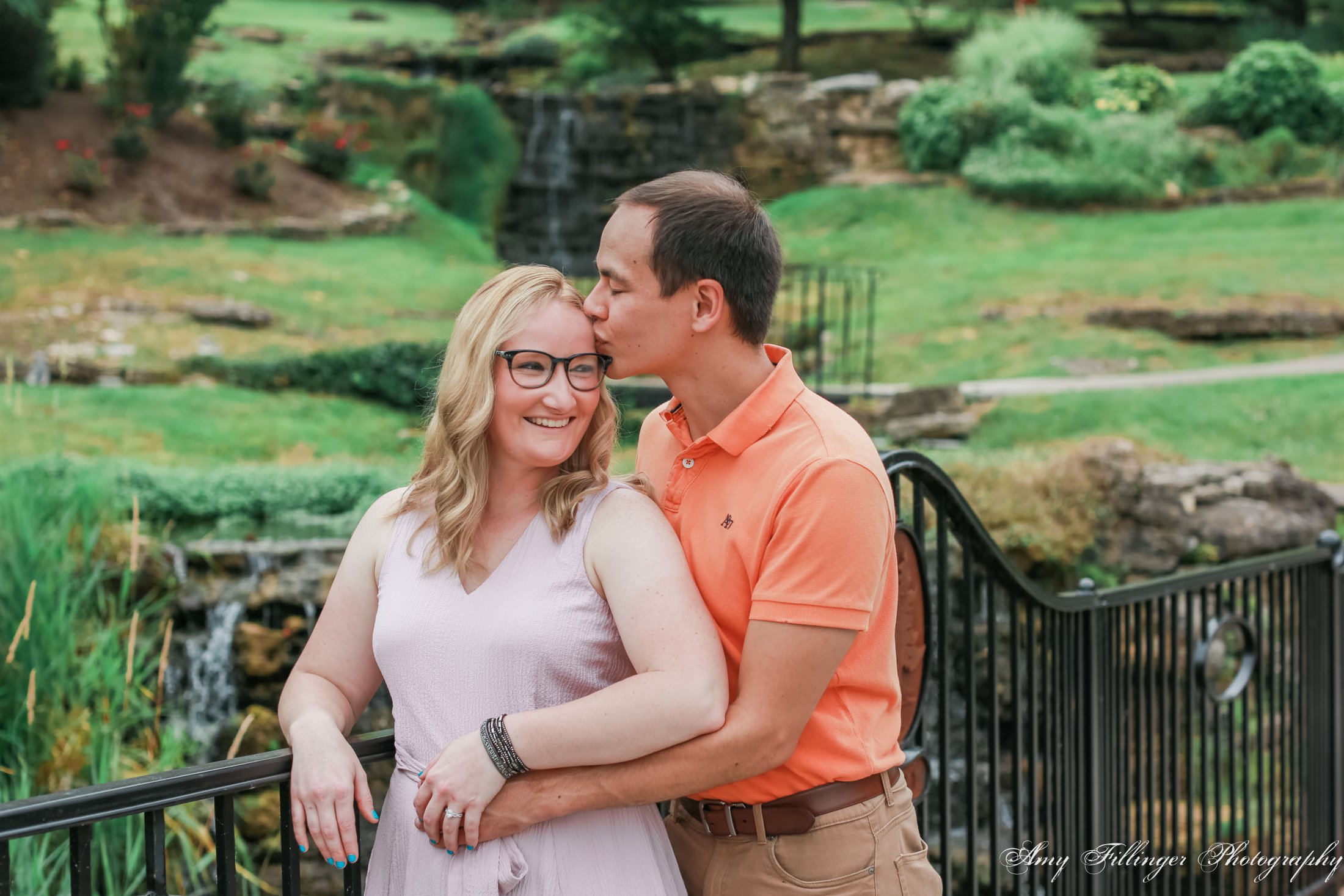 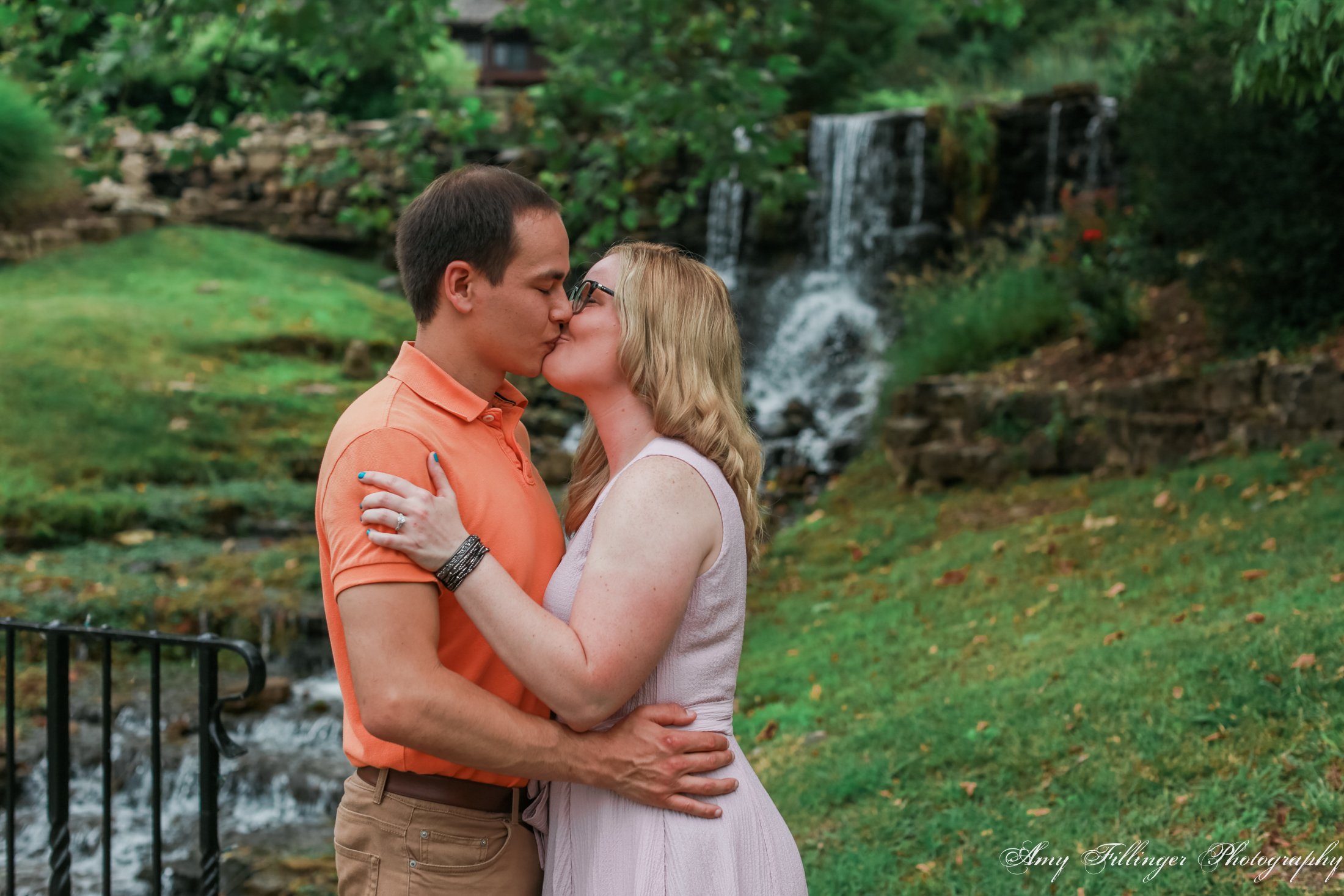 I know I’ve been slacking on blogging this summer, but believe it or not, it’s been a busy year! The spring was slower than usual, but the summer picked up. Branson has been relatively open and mostly running as usual. Since Branson is accessible by car for most of the country, many families and couples have opted to vacation in Branson this year.

If you’re proposing soon and looking for a Branson photographer for your proposal, I’d love to hear from you. Don’t forget to check out my 2020 proposal trends post if you’re looking for more proposal ideas.

If you love looking at proposals or reading proposal stories, check out some of my recent blog posts:

Thanks again for checking out Josh and Shandy’s Big Cedar Proposal. If you’re looking for a Branson proposal photographer, use the contact form and let’s talk about your proposal ideas.