Top of the Rock Proposal

Have I mentioned how much I LOVE shooting proposals?? I think I did when I posted Hunter and Ashley’s Big Cedar proposal, but I will say it again. I absolutely love being part of the proposal, especially when I get to help plan some of the details! When Hunter called me looking for a Branson proposal photographer, I was in! He chose a great location for their Top of the Rock Proposal. If you haven’t been to Top of the Rock, you need to check it out!

I’ve been shooting in Branson for quite some time, and my clients love that I know most of the venues very well. Hunter even chose the spot for the proposal after looking at some of my previous photos! He chose the exact spot based on this shot of Mark and Katie (another amazing couple, btw.) Isn’t that exciting? 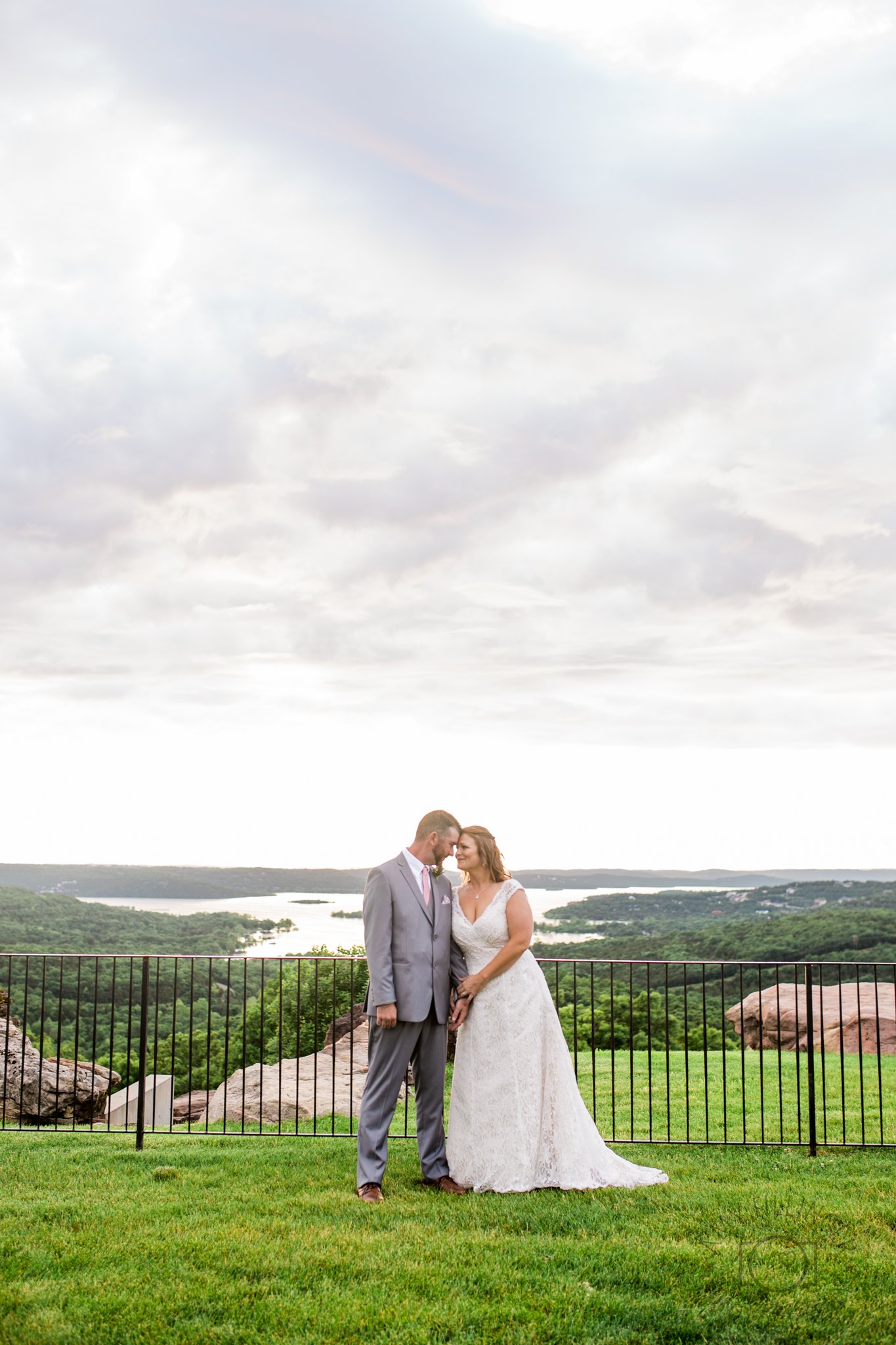 Back to the proposal, if Hunter looks a little nervous in some of the photos, it’s because he was! He was so much more relaxed once he popped the question. Spoiler alert: She said yes! 💍

Fun fact, he carried the ring around in the box and in his boot the entire time! That couldn’t have been comfortable, but he made it work. I just had to mention that because he really pulled it off so well. Here are some of my favorite images from their proposal. Congratulations again, Hunter and Meredith! 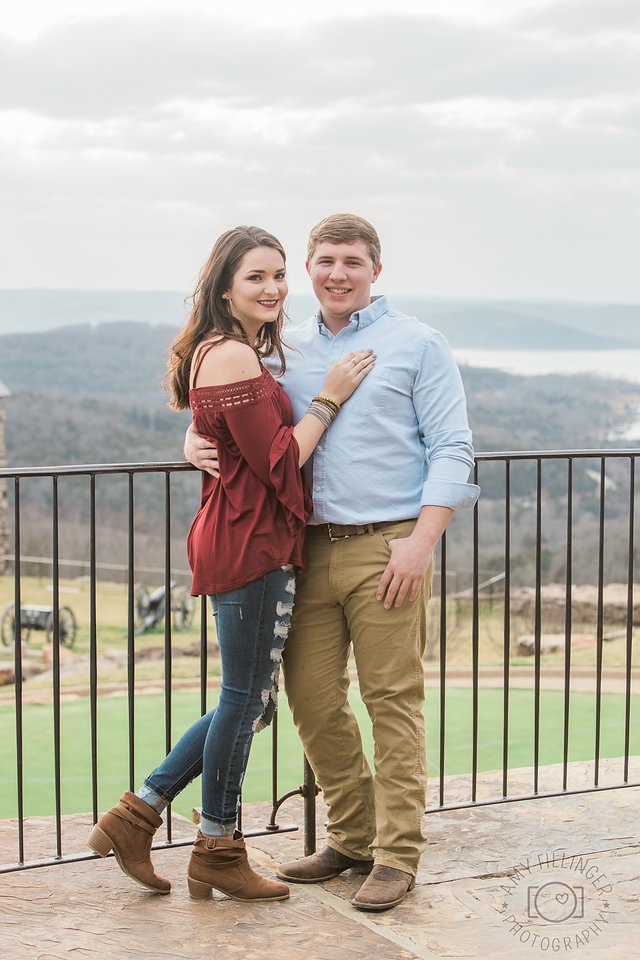 When we first arrived at Top of the Rock! 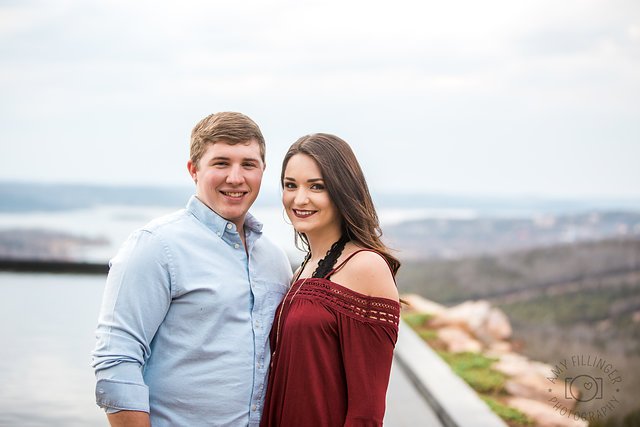 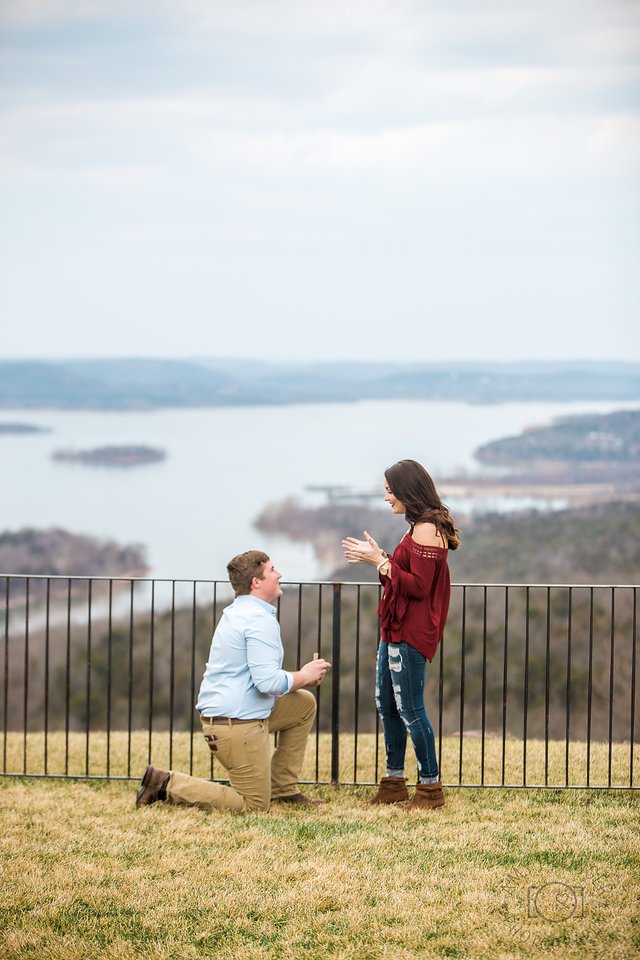 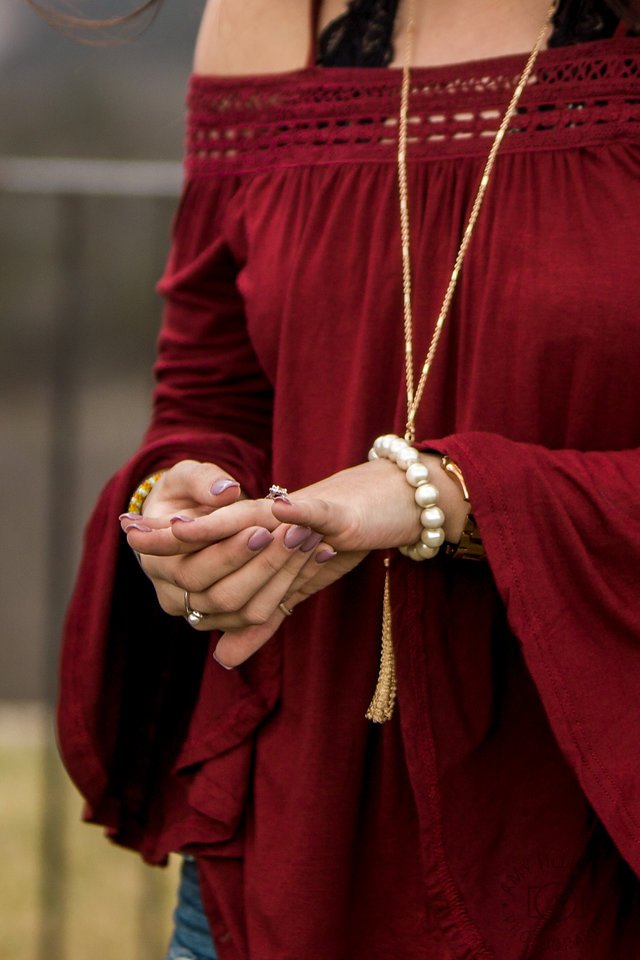 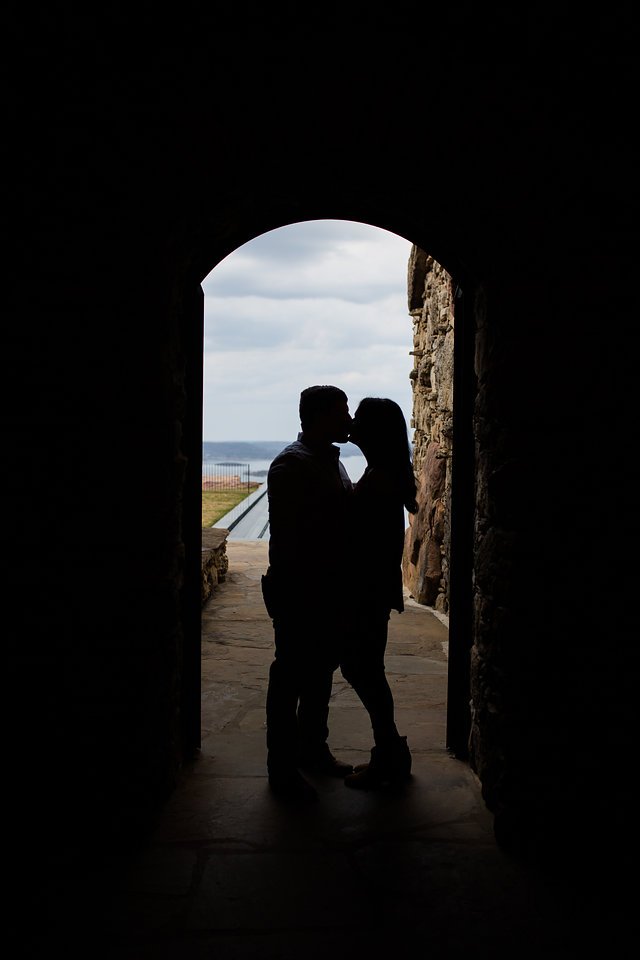 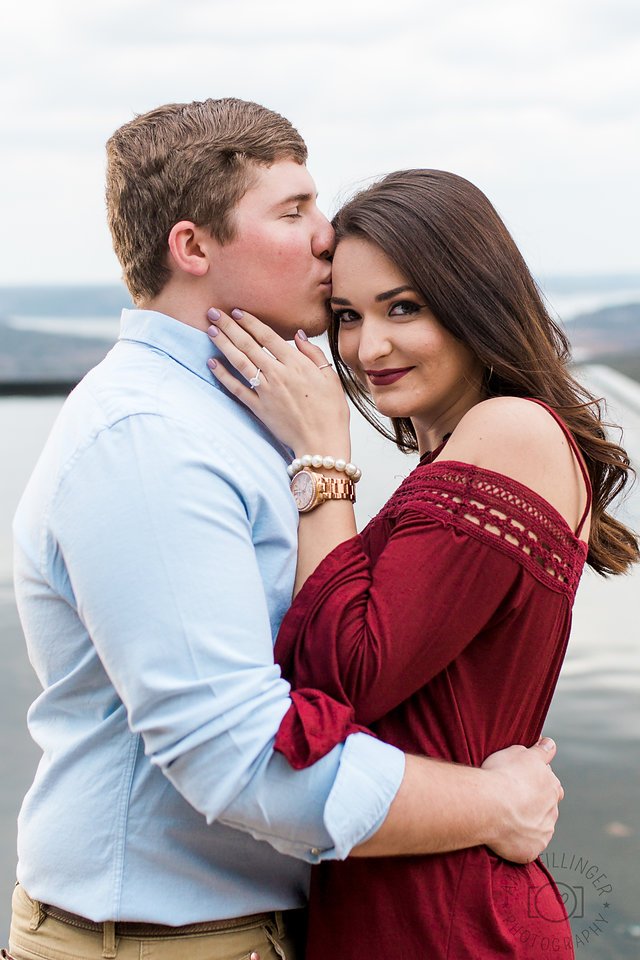 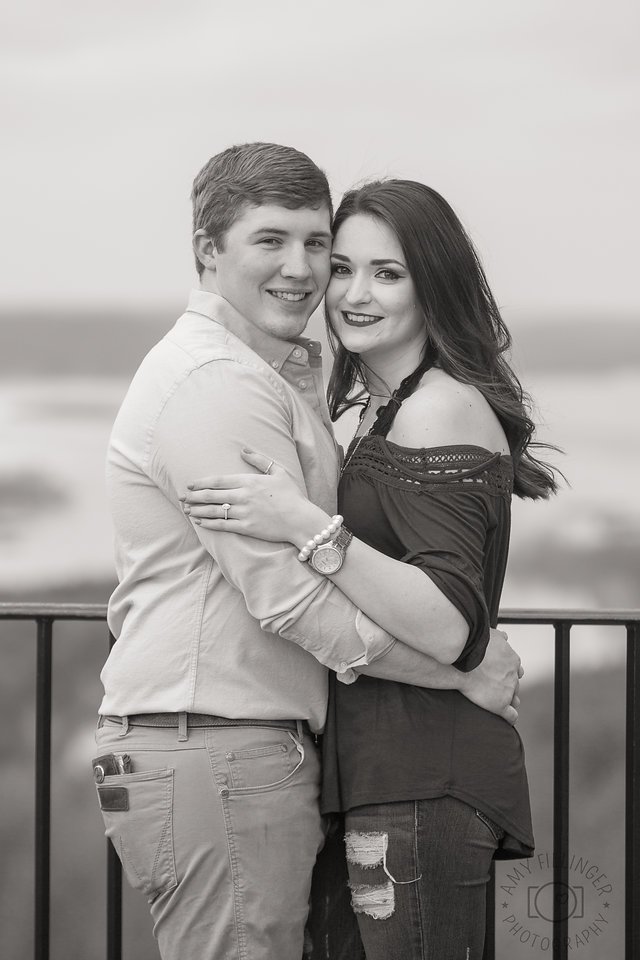 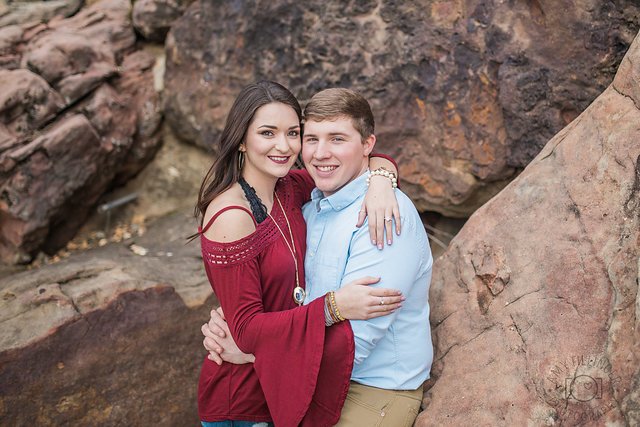 Another fun fact, shortly after we took the last photo her ring slipped off into the rocks! Luckily we found it very quickly, but we all panicked for a minute! Hunter did know her ring size but due to some technical delays with the jeweler, he barely got the ring in time and wasn’t able to have it sized yet. Everything all worked out in the end and they had a perfect proposal at an amazing location. I am so fortunate to be part of these special moments in my client’s lives.

If you’re looking for a Branson proposal photographer, I’d love to work with you! Whether you’re in the early planning stages or already have it all planned out, give me a call and let’s talk!

Congratulations to Dominic and Jori on their engag

The Dorman Family does awesome themed photos every

Jesus & Erica wanted to do some of those awesome "

The Brynsvold family came to Branson to celebrate