I just realized that I didn’t have any new blog posts in March. Oops! The month seemed to go by very quickly, particularly after the longest January and February ever. I’ve been booking a lot of future sessions and getting ready for the “season.” In Branson, the busy season is typically March-December, with the summer being the busiest. As a wedding and vacation photographer, the same schedule seems to apply to my business.

In March, I spent a few days on Kauai taking a small vacation and doing some research on the side business that I started last winter. Teal Pineapple Travel is going very well, especially considering I started doing it as more of a winter hobby! Although it seems unrelated to photography, I am primarily booking honeymoons and anniversaries, so it isn’t really that different!

Let’s get to the proposal! This proposal was the first of the year, but it definitely won’t be the last. In the past 2-3 years, I’ve been shooting more and more proposals, and it’s become one of the biggest parts of my business. I can’t complain, because shooting proposals is a LOT of fun!

I met with Erik and Masie at Top of the Rock. Erik told Masie that he had won a photography session through the company that he booked their trip with. Erik lives in Indiana, but Masie currently lives in nearby Springfield even though she is from Ohio. The couple will be getting married in Ohio, but I was happy that Erik chose Branson to propose!

Of course, you have probably figured out that he didn’t win a photo session and that it was a surprise proposal. She was definitely surprised! Erik did a great job of planning the whole thing and make sure that she had no idea it was coming. Of course, she did say yes!

Let’s take a look at their proposal: 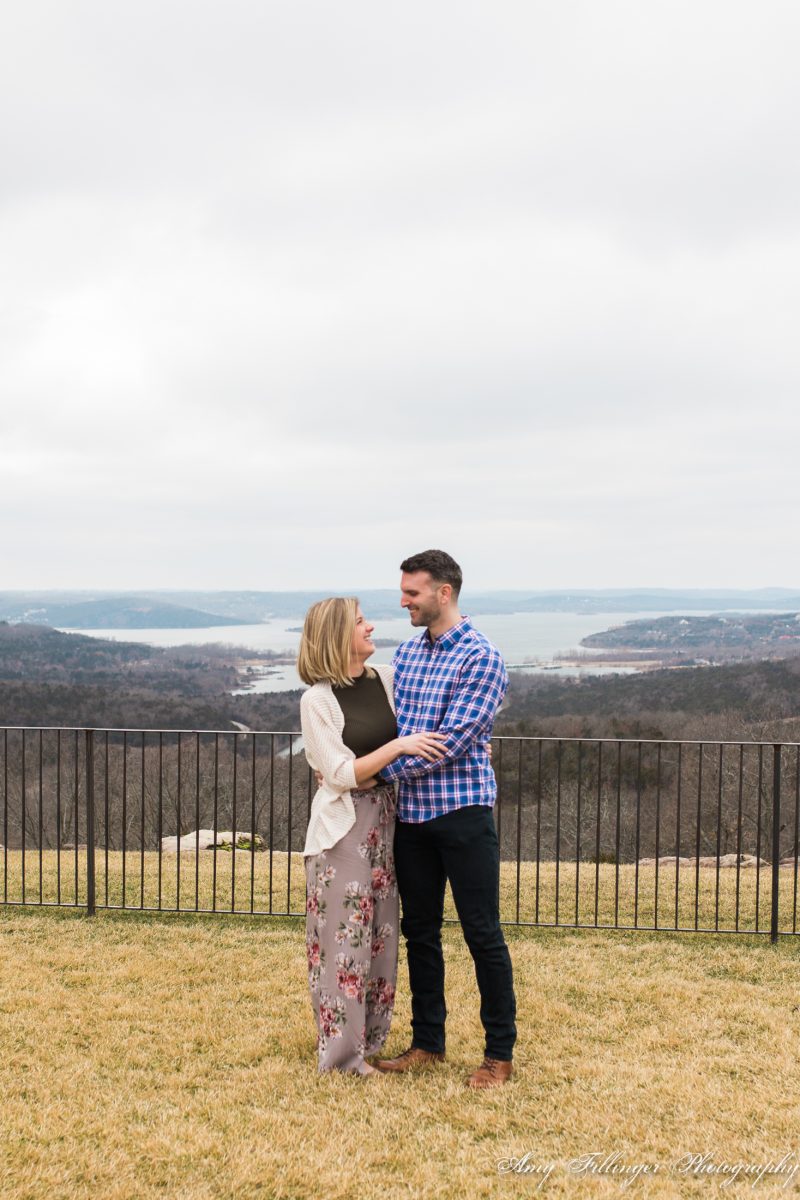 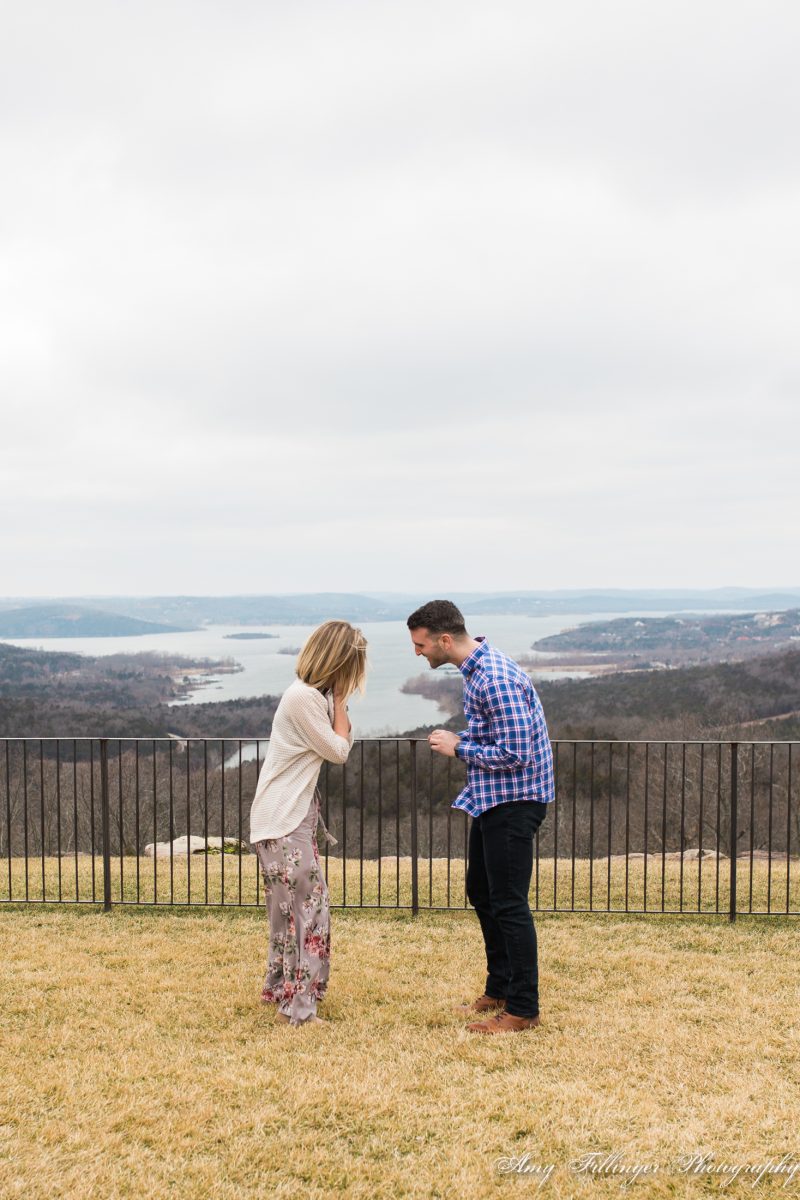 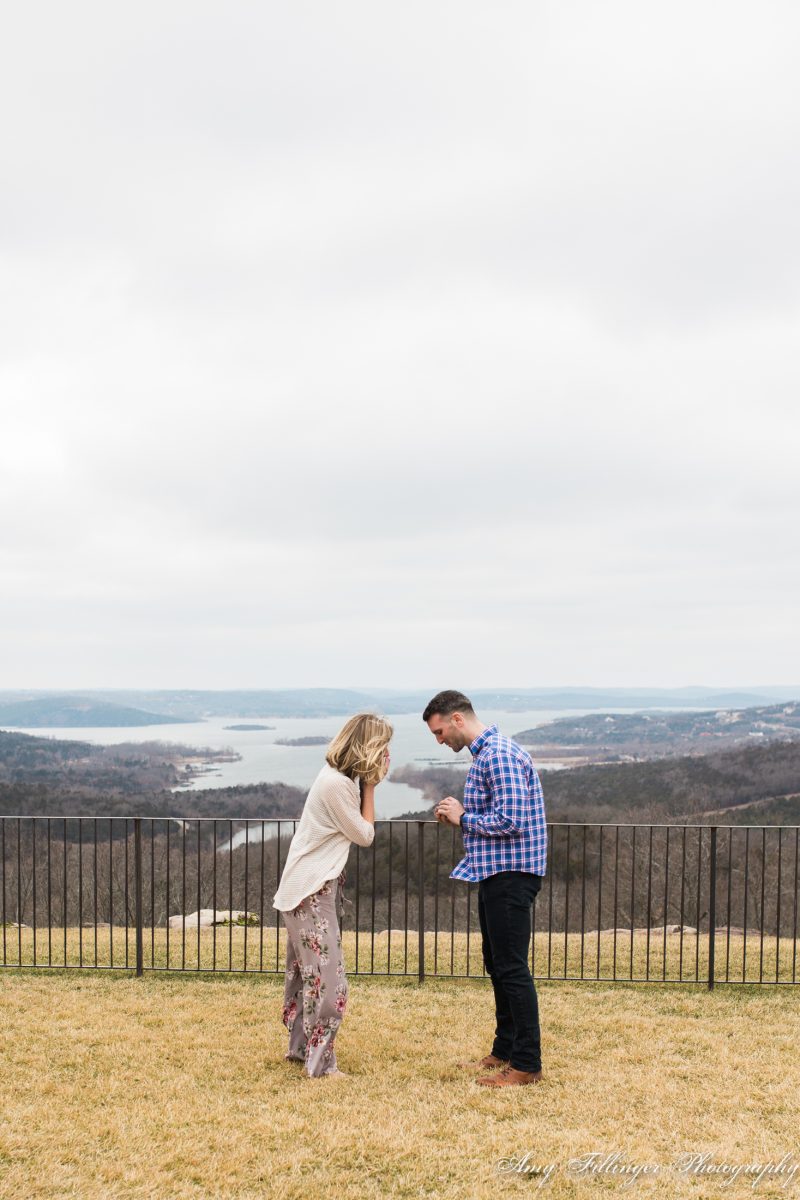 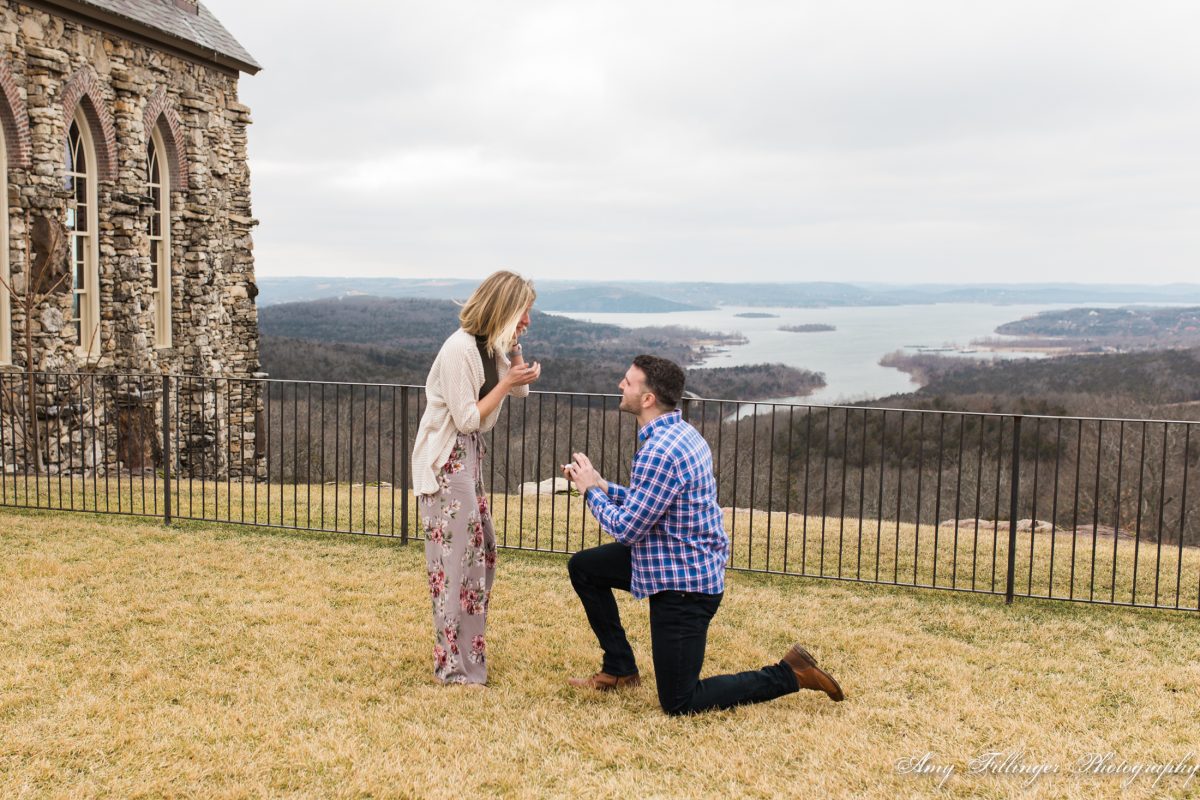 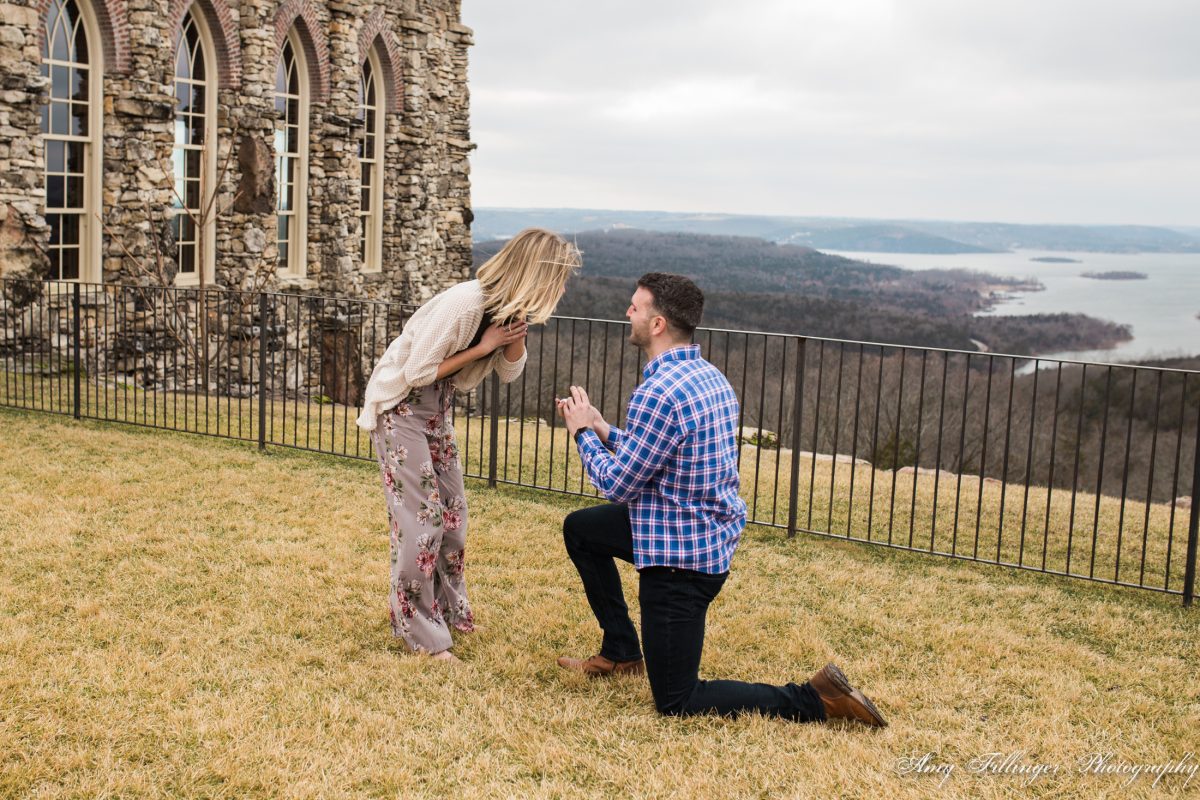 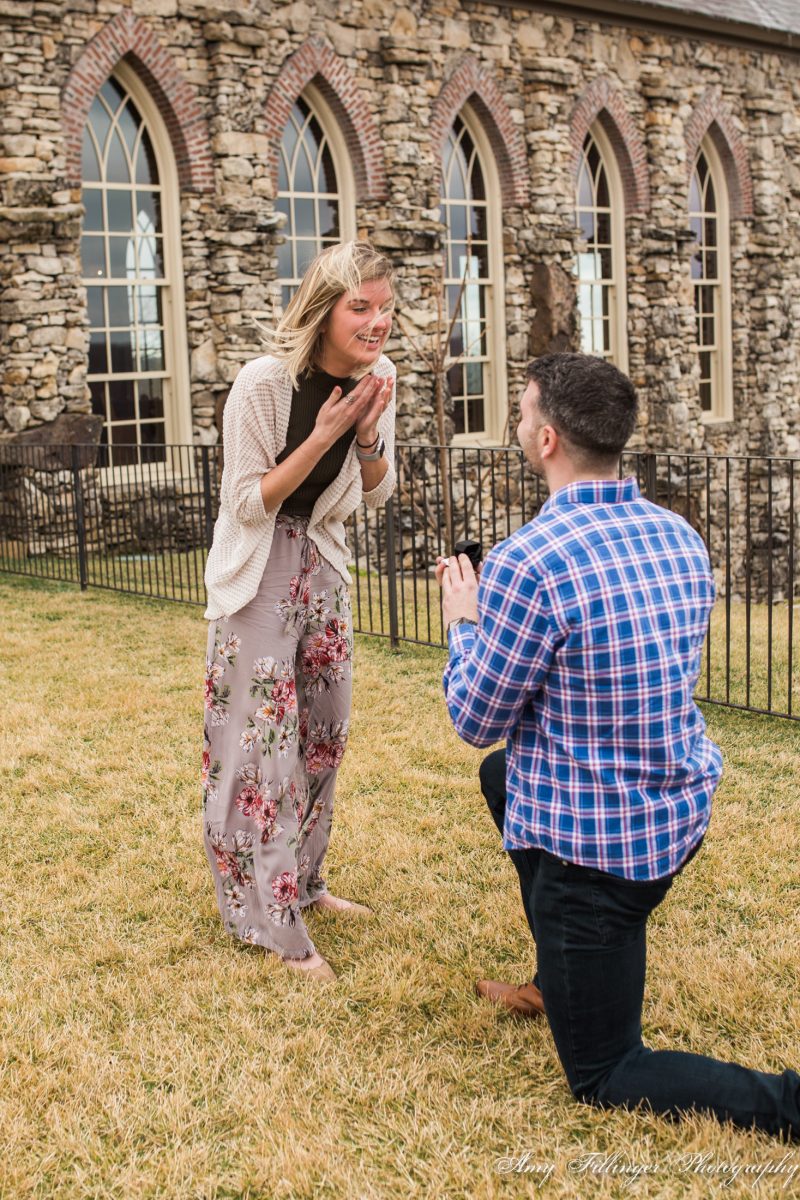 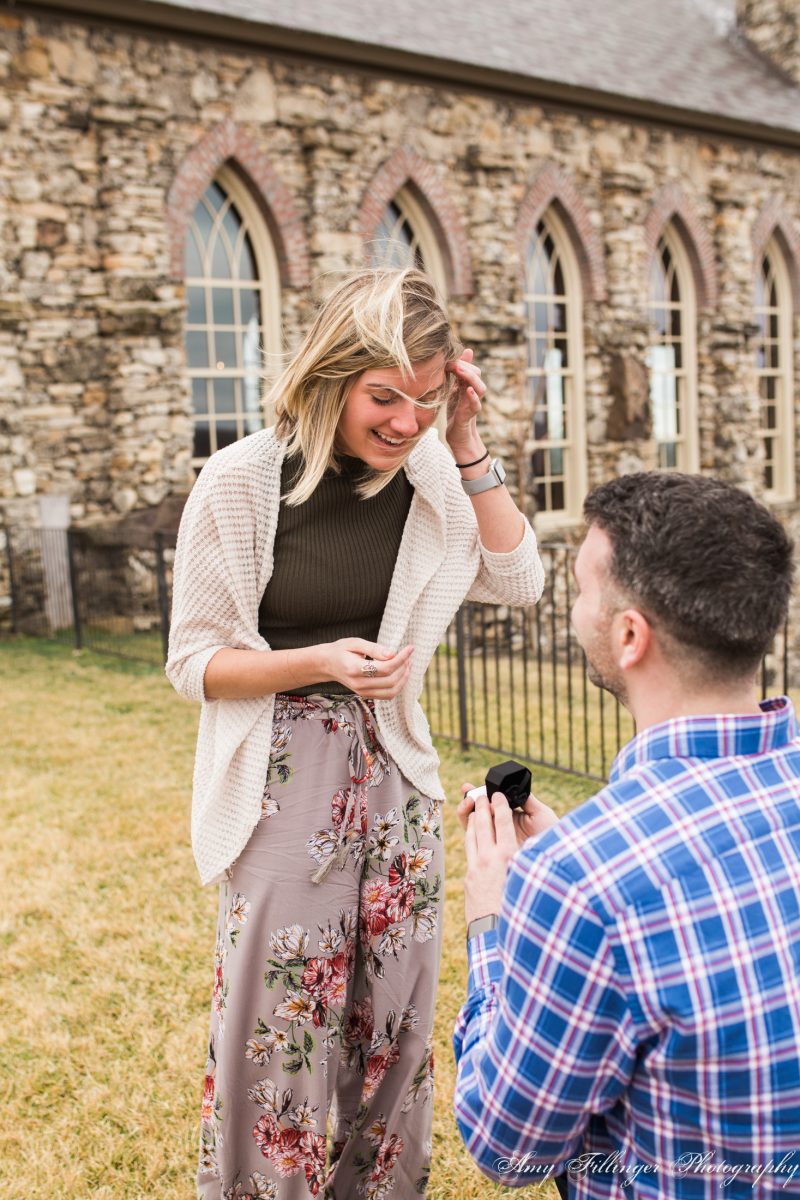 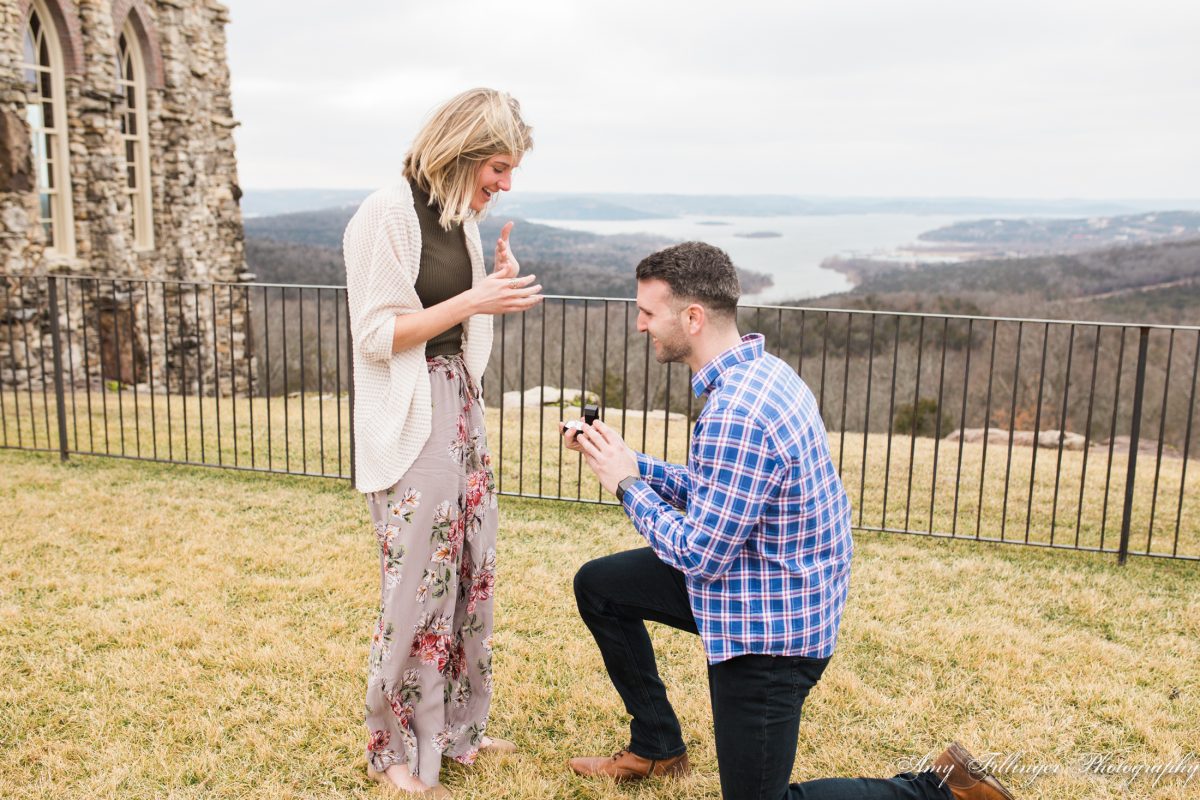 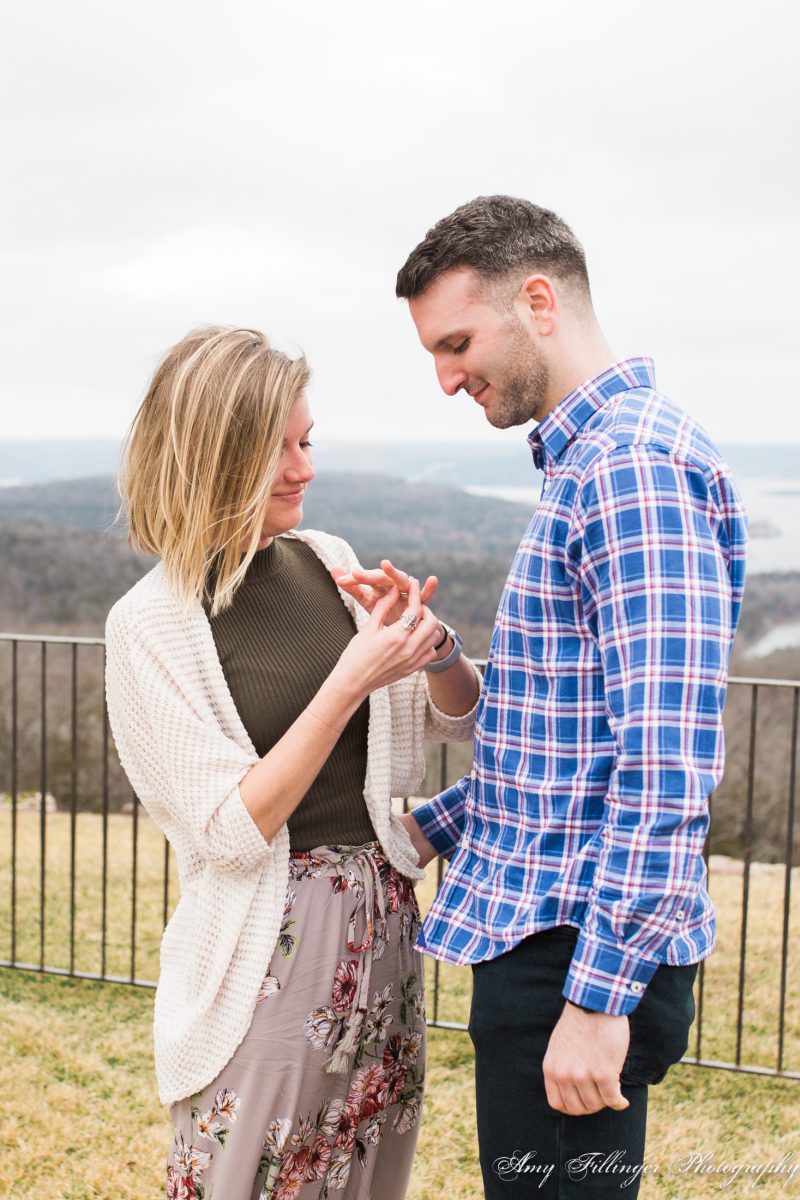 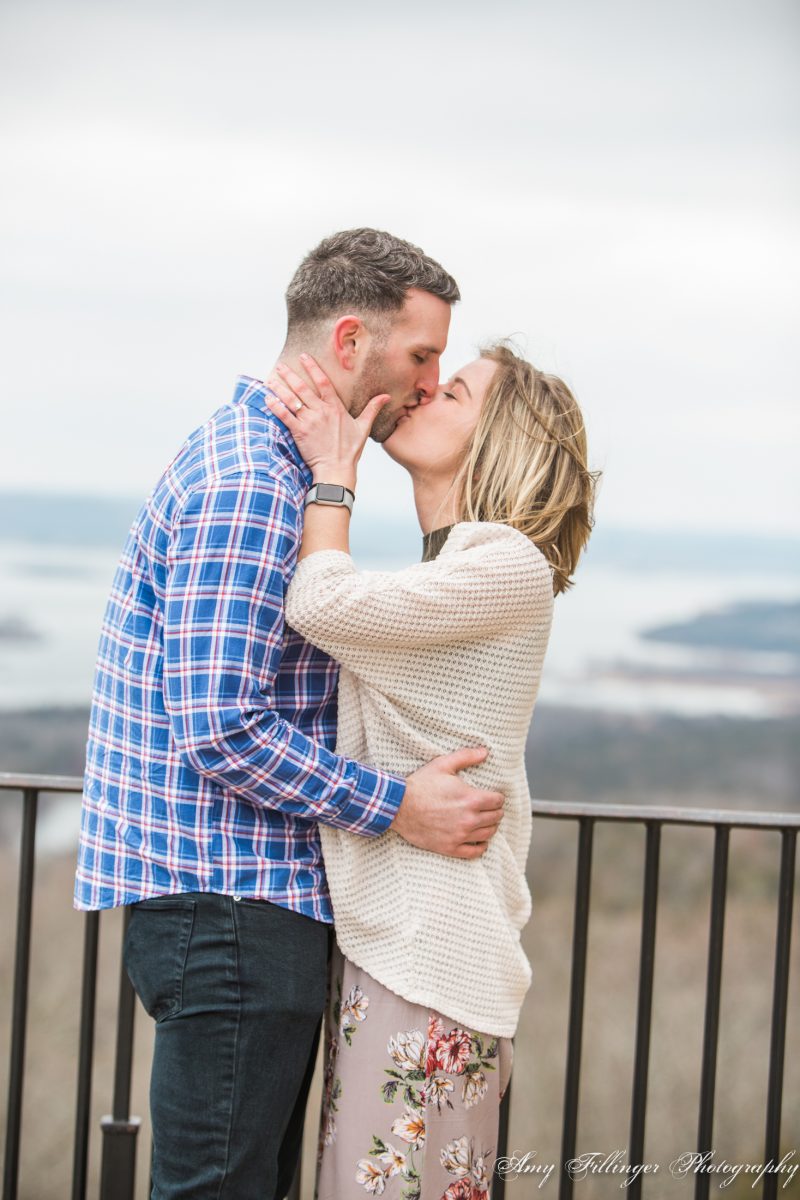 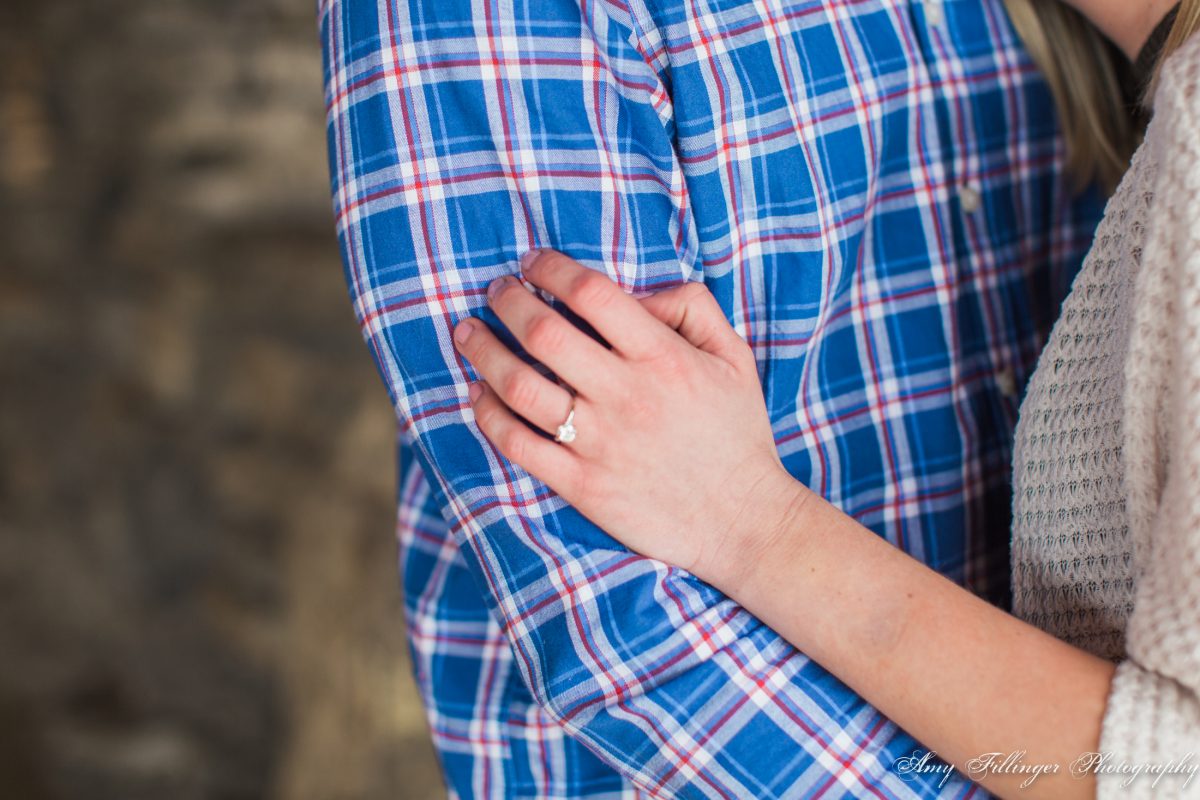 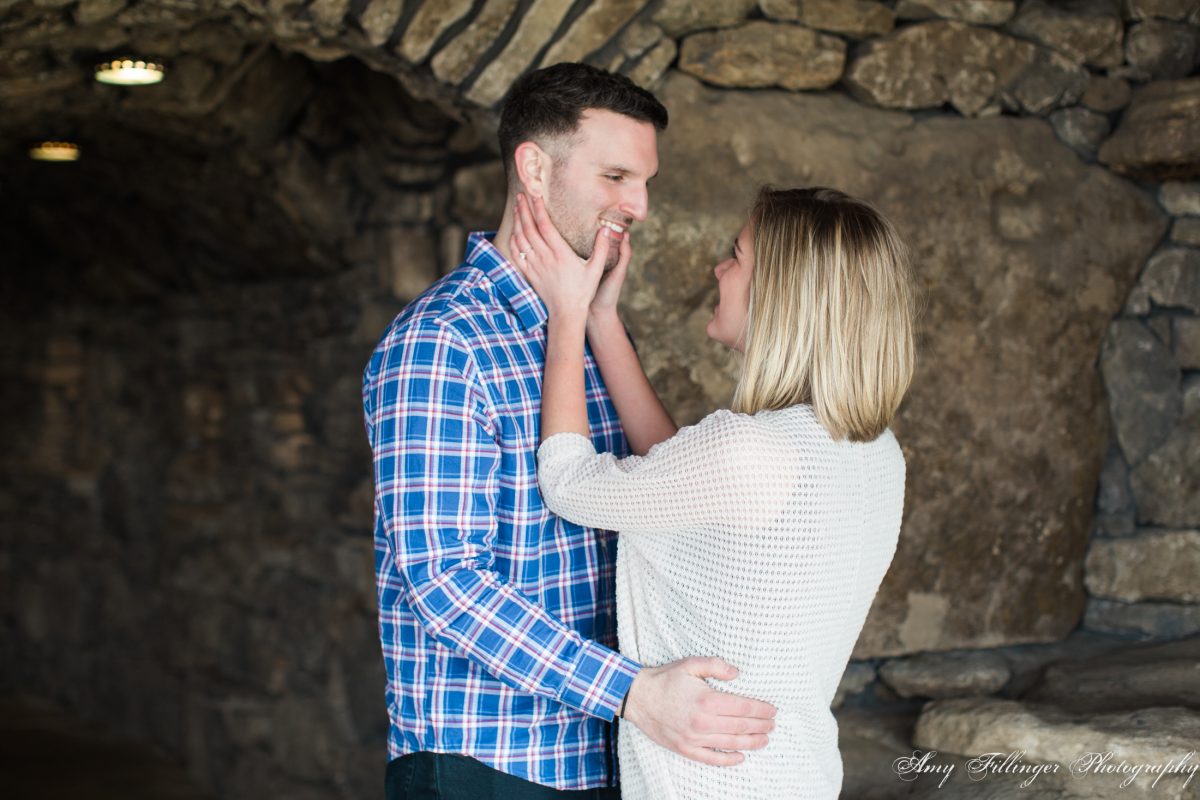 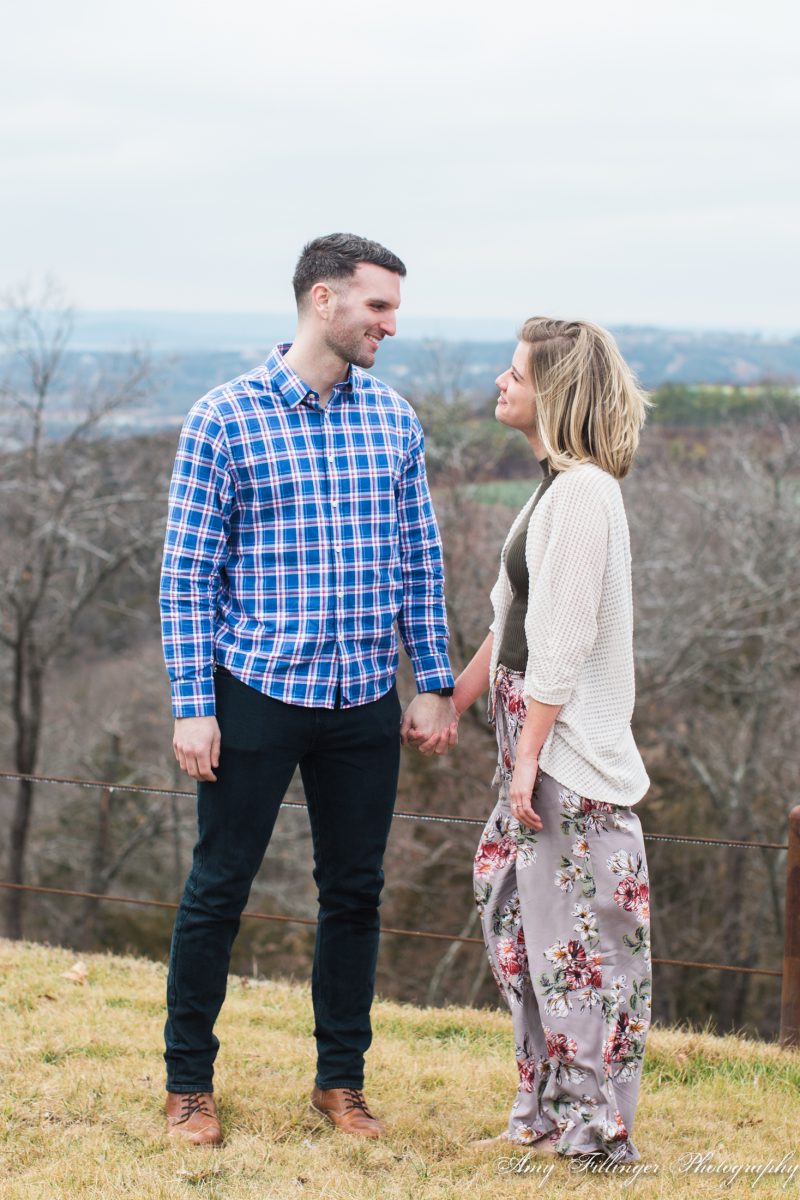 Congratulations, Erik and Masie! If you’re looking for a photographer for your Branson proposal, I’d love work with you too!

Want to see more Branson proposals? Check out some of my other recent blog posts:

5 ways to support a small business (without spending a dime!)
Next Post: The best things to do in Branson for families