However, Bill and Janet were my first clients for 60th-anniversary photos in Branson! Yes, you read that right, 60th.

Not only was this session lots of fun, but it was also one of my favorites that I’ve ever done.

I met Bill and Janet at Dogwood Canyon. They planned to go on the tram tour and have lunch after our session.

Dogwood Canyon is a great place for photos, but I always suggest making a day of it and either walking/biking through or taking the tour. The food at the restaurant is great too!

If you want to see more photos at Dogwood Canyon, make sure to check out:

Now check out some of my favorite photos of Bill and Janet’s 60th-anniversary photoshoot at Dogwood Canyon Nature Park.

Isn’t this the cutest anniversary photo session you’ve ever seen?! 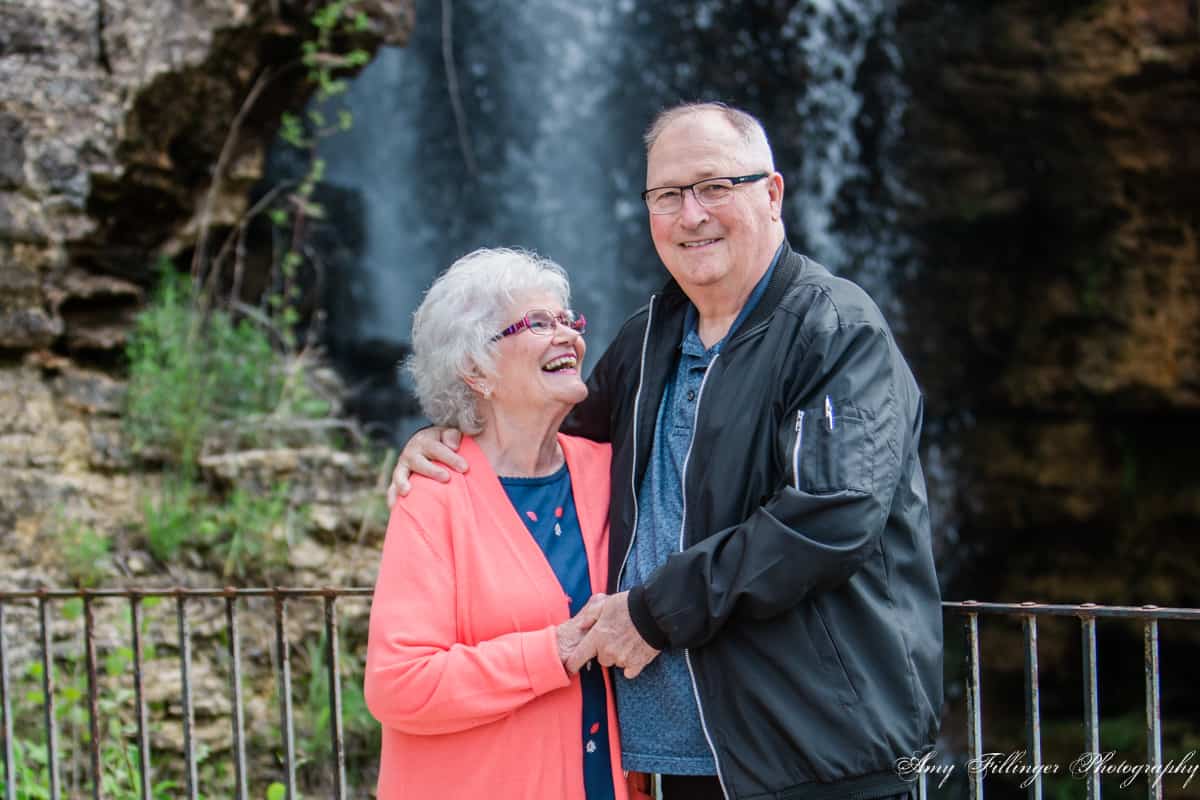 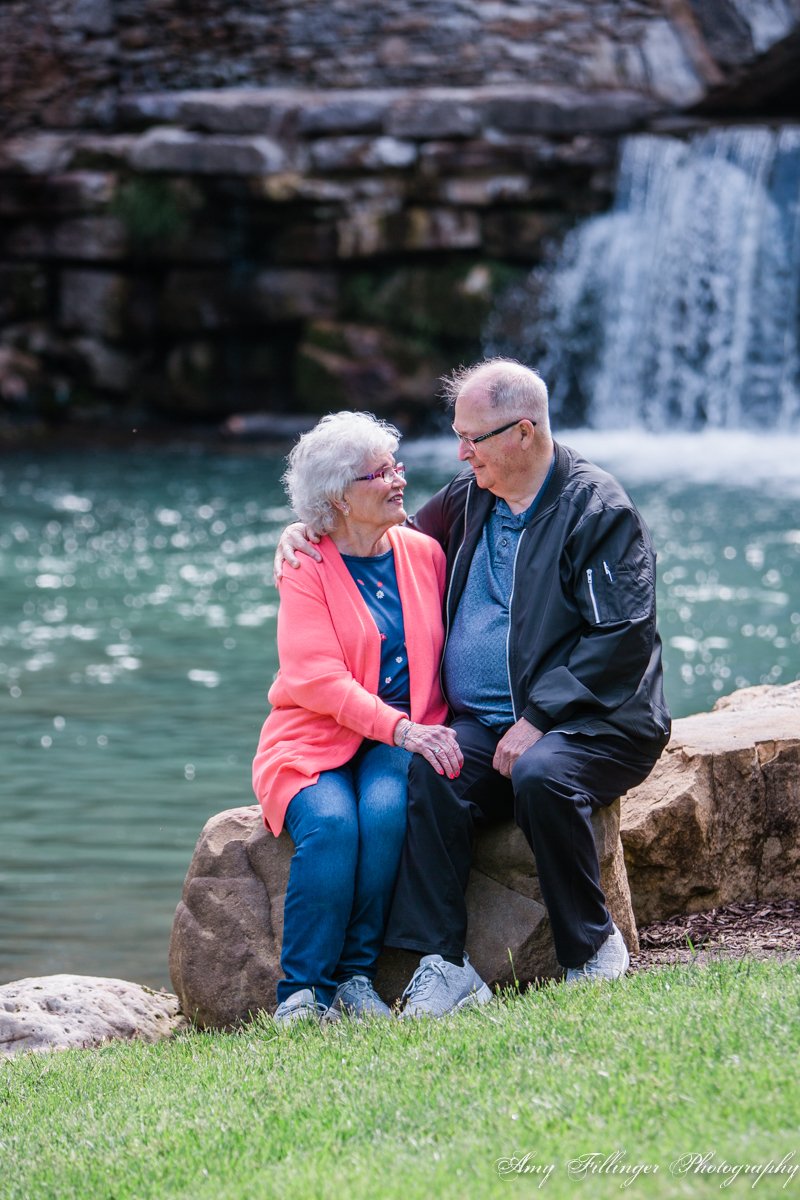 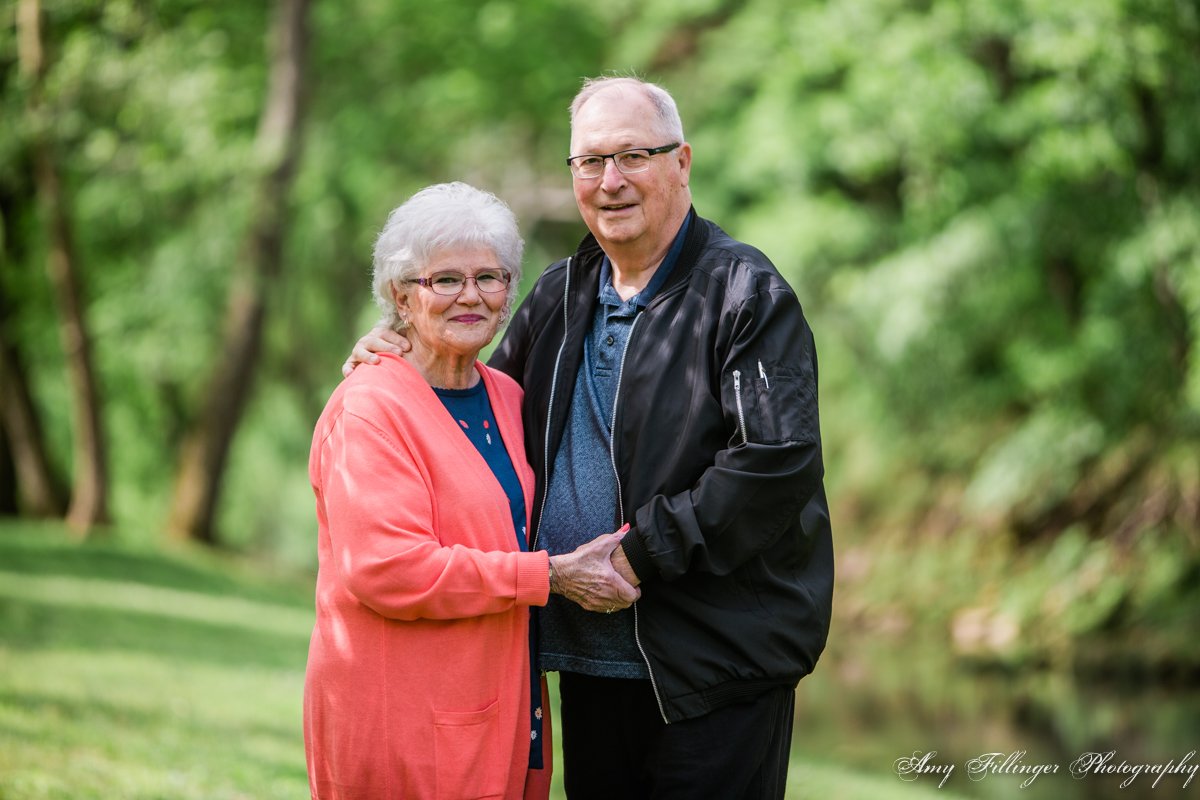 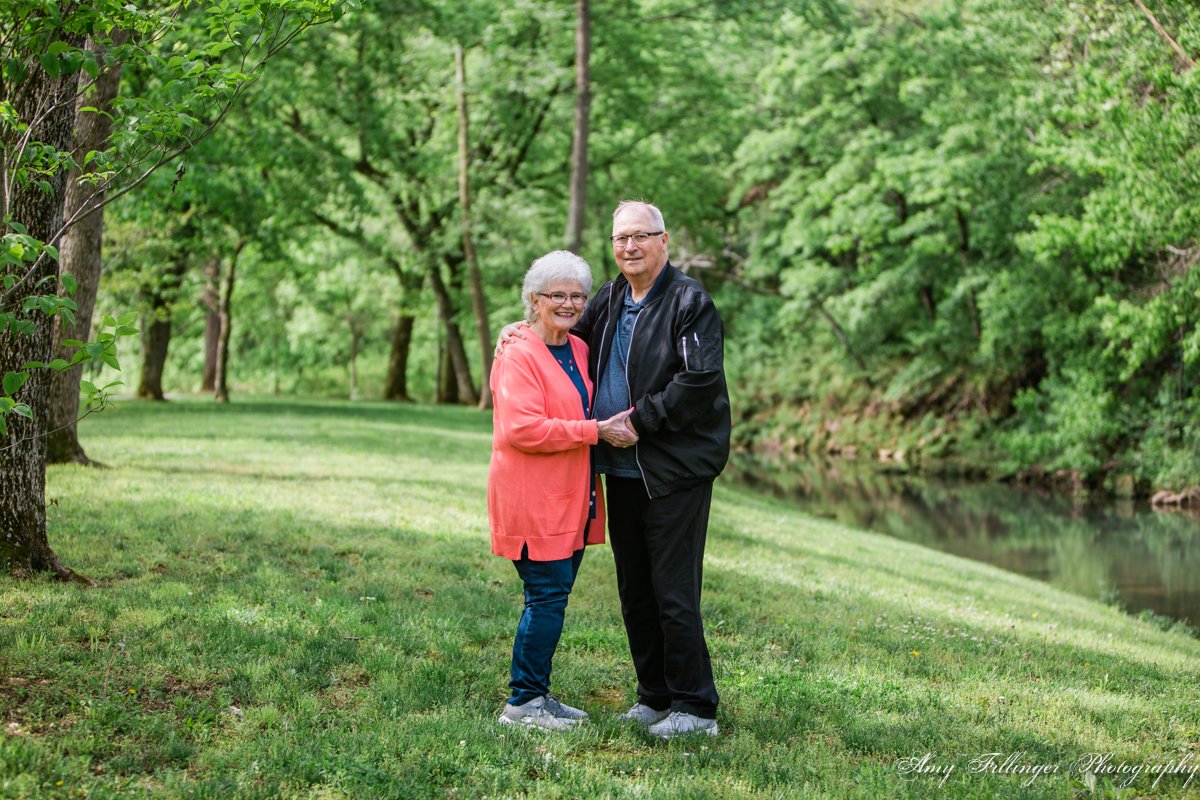 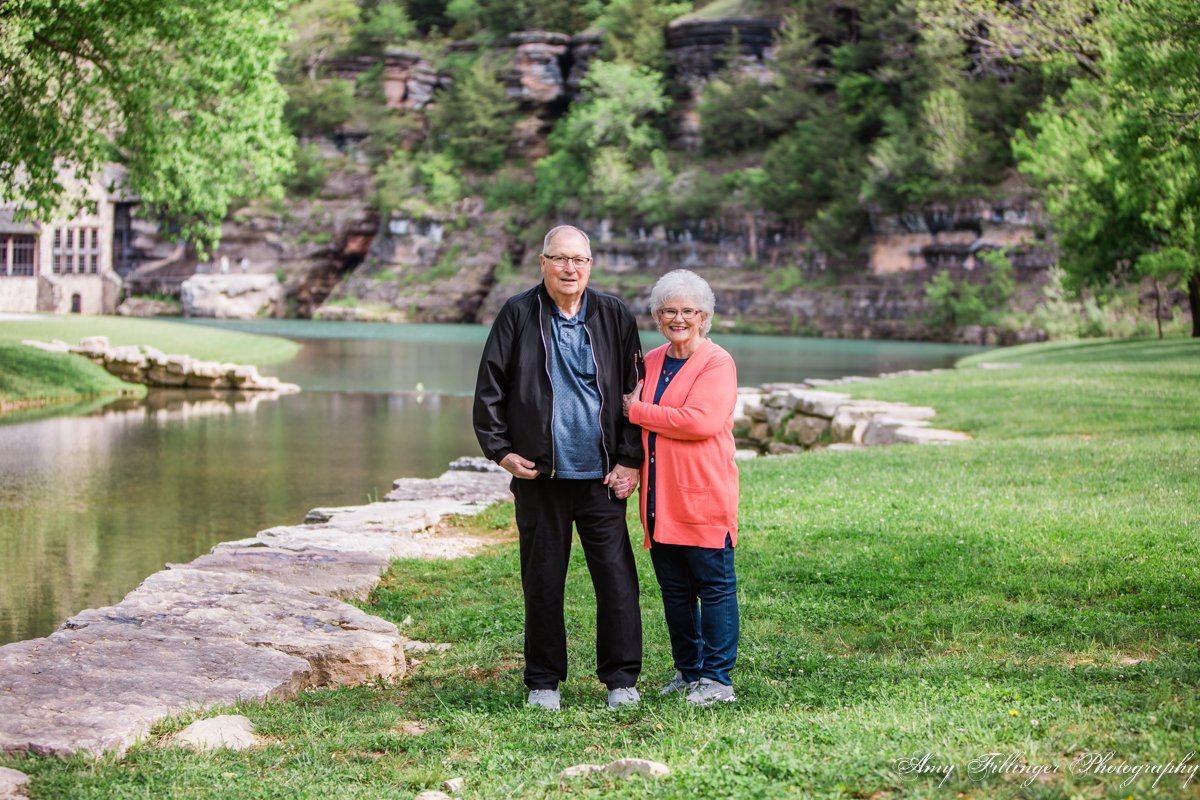 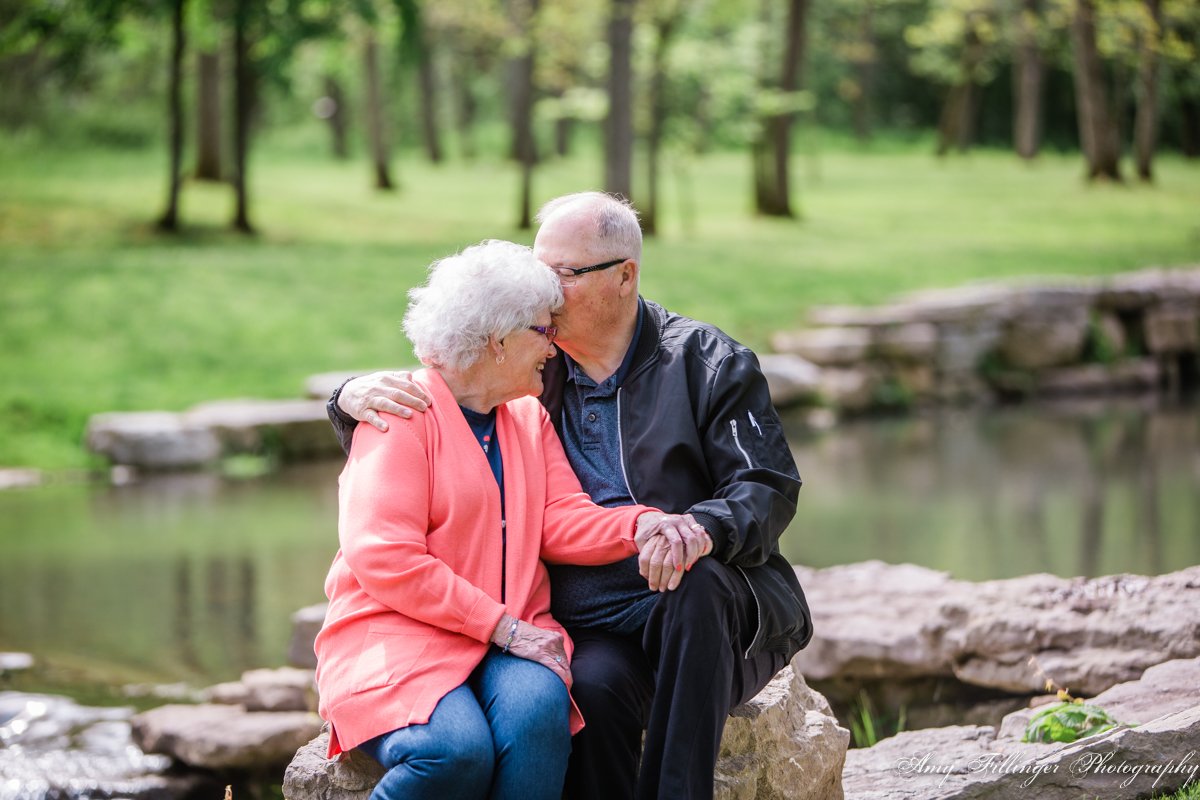 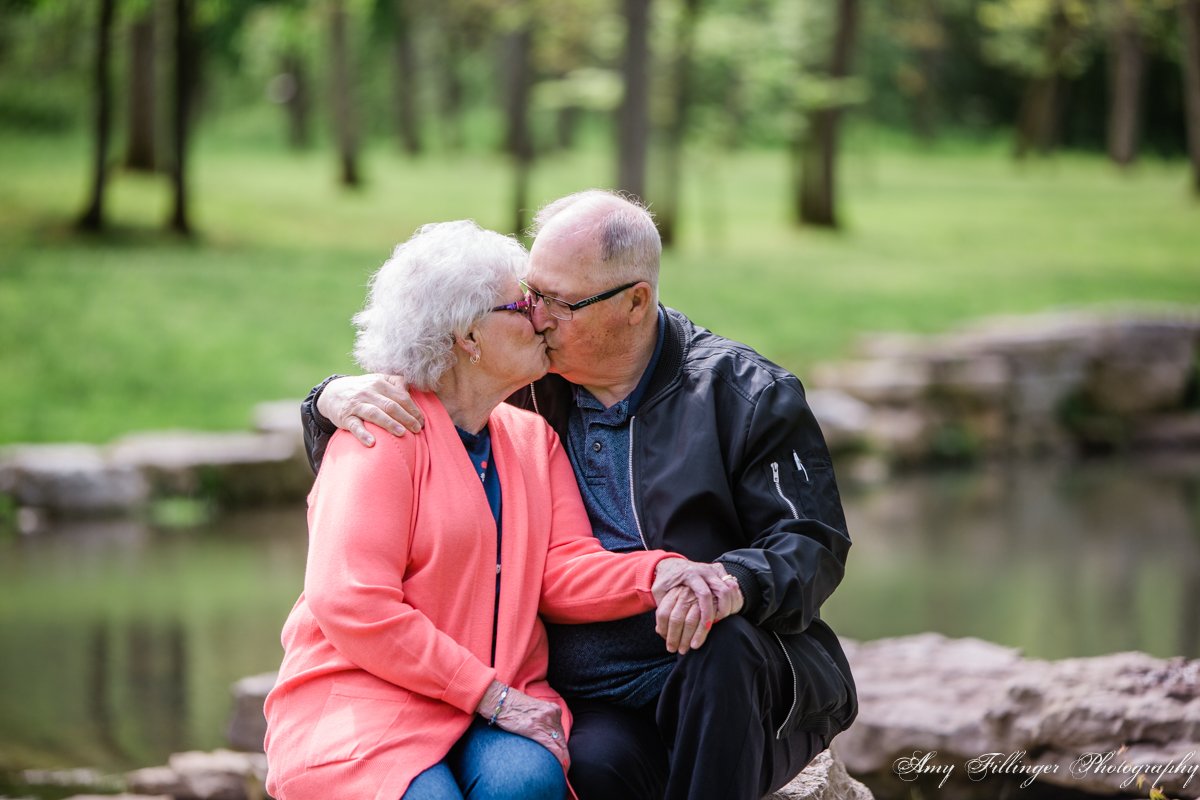 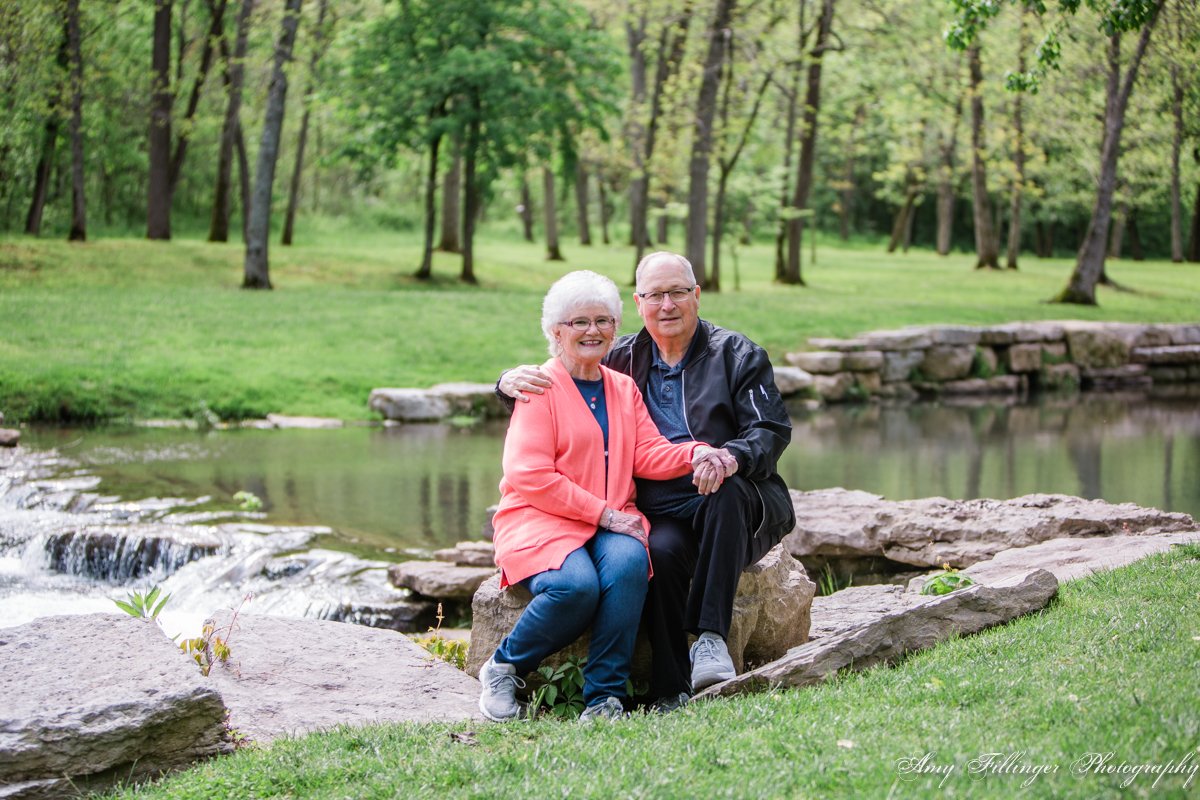 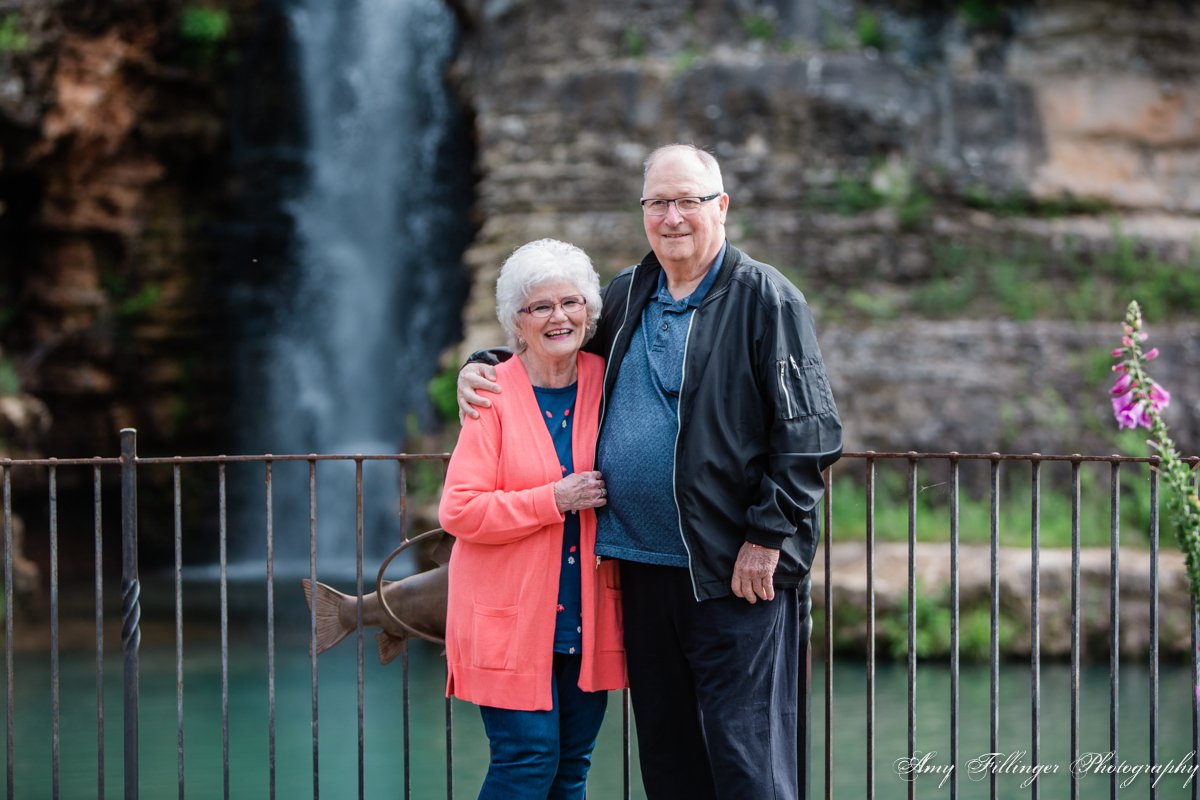 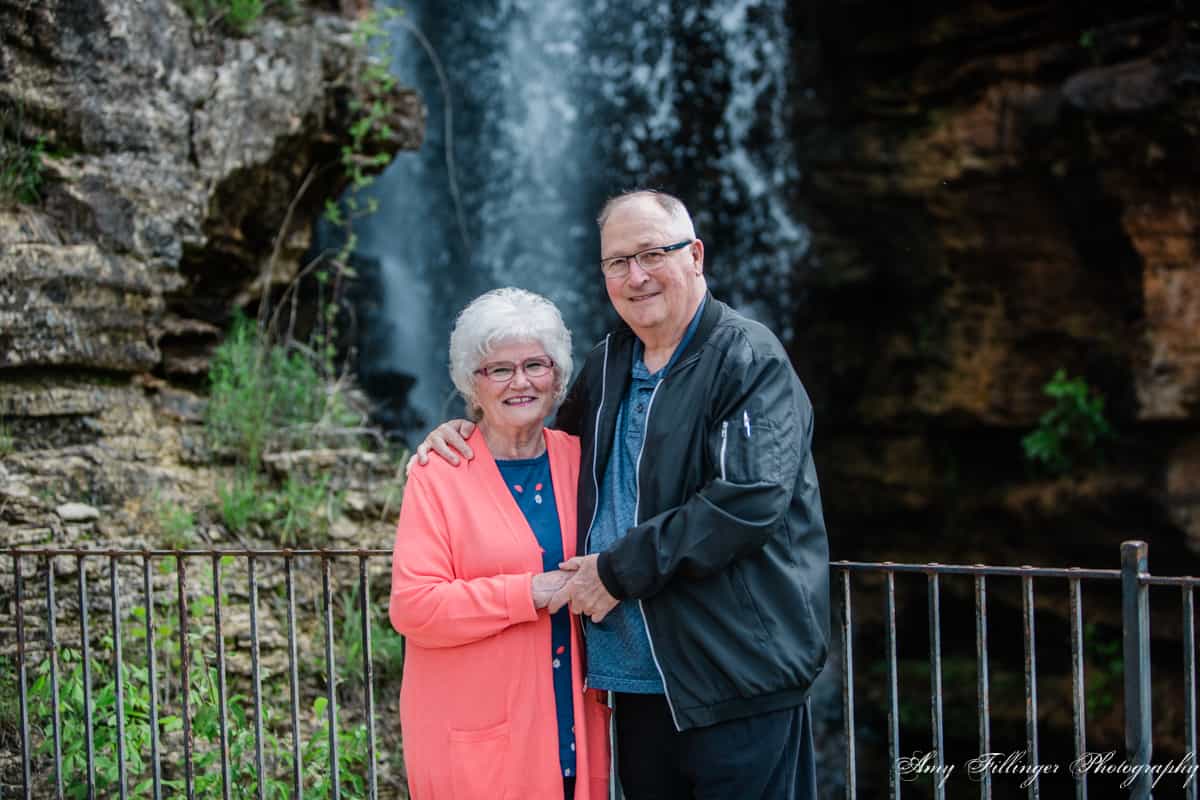 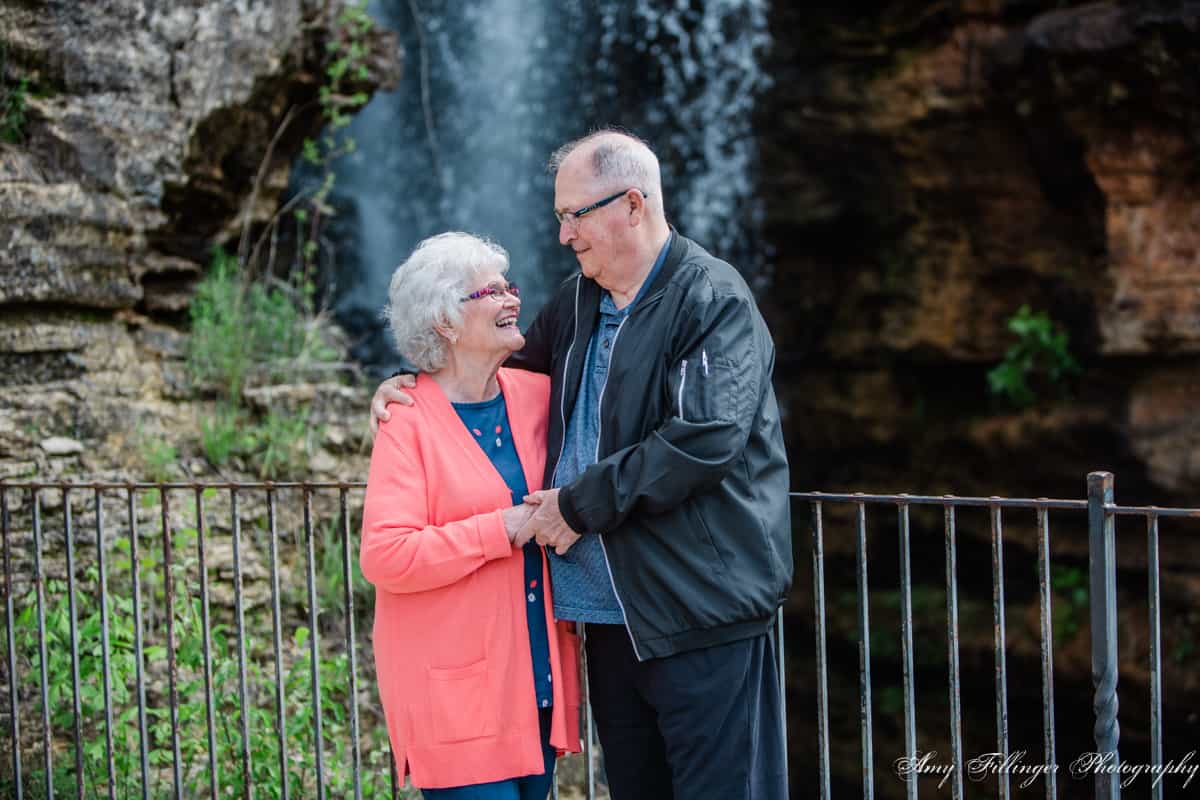 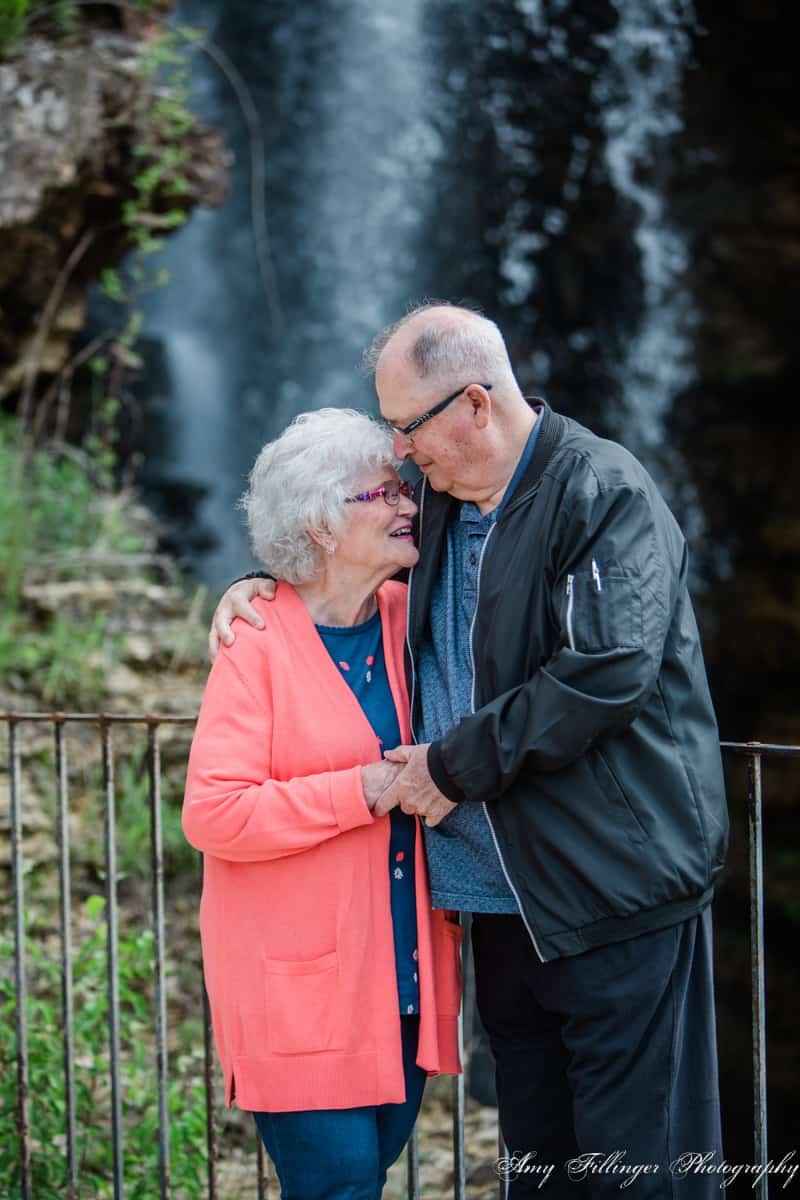 We do lots of anniversary photos from 1st all the way to 60th and beyond, and lots and lots of 50th anniversaries since that is such a milestone.

Congrats on 60 years, Bill and Janet!! That is impressive, and it was so fun meeting both of you.