I am so excited to share Brad and Rebecca’s Branson proposal with you.

Brad and Rebecca live in Kansas City, but Rebecca is originally from the Branson area. I knew that I was going to love shooting this proposal from the first time that Brad emailed me to inquire about photos. Here are some of the words from his initial email:

“She is the love of my life and I am ready to spend the rest of my life with her. She has tons of memories on the lake with friends and family, and so I feel like I couldn’t propose anywhere else.”

We changed plans a few times, but that happens with almost every proposal! I’ve said it before, but I’m always here to help with ideas when it comes to proposal planning. Brad ended up decided to propose at Top of the Rock.

Rebecca knew that we would be taking pictures, but she had no idea what was going to happen. Brad had come up with a story (with the help of her family) that her mom had won a free photo session on the radio. It was a great cover story because apparently, her mom wins stuff on the radio regularly!

It was a cold, windy and rainy day, but it didn’t matter. I suggested that we go out and take some photos in a scenic area anyway, and fortunately, Rebecca was just fine with that. I told Brad that my cue would be for them to “look at each other” for some photos. It’s actually a funny story because when he started proposing, Rebecca asked why he was talking to her instead of taking pictures!

Anyway, she eventually figured it out. 😉 Her reaction is so great!! She obviously had no idea that this was going to happen. I’ve shot quite a few proposals, and her reaction was by far, one of my favorites.

Before we take a look at some of my favorites from Brad and Rebecca’s Branson proposal, let’s talk about 5 reasons to hire a proposal photographer. 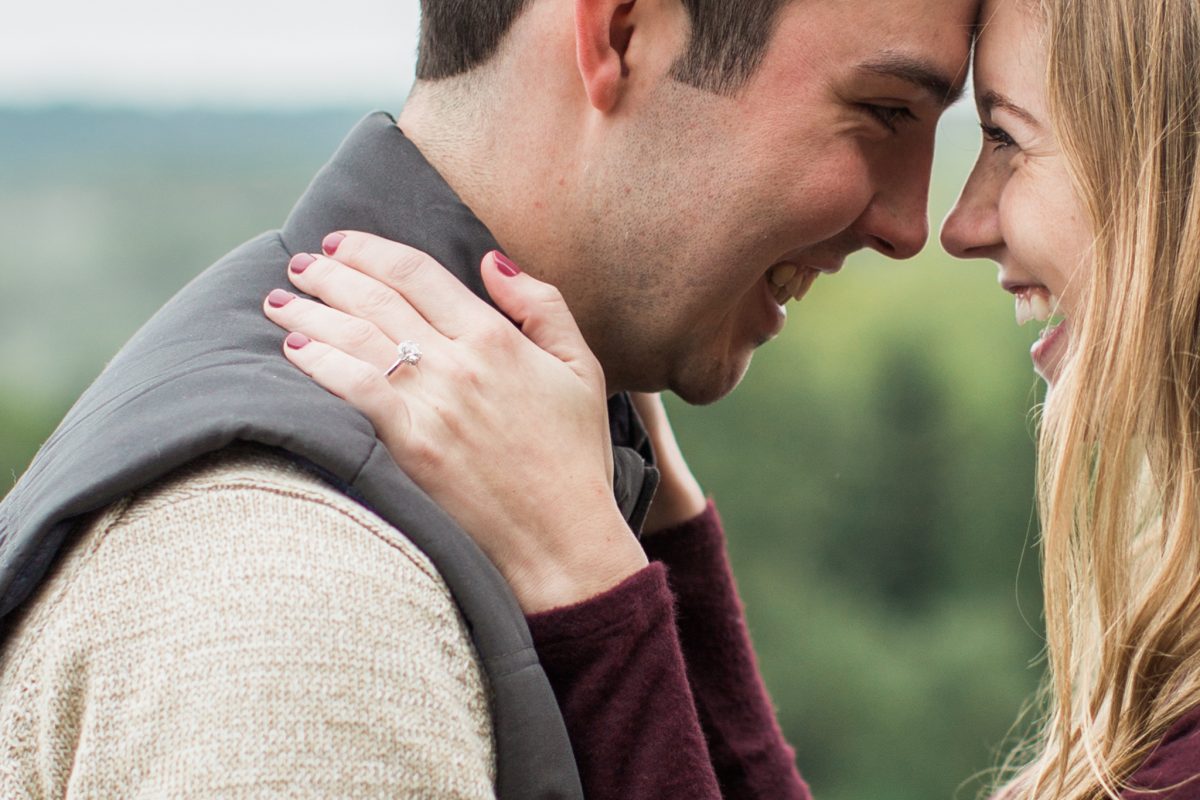 Why you should hire a proposal photographer

I consider myself to be a visual storyteller. Proposals, weddings, they’re all part of your story together. It’s something you’ll want to look back on. This is obviously the number one reason why you should hire a proposal photographer. It’s wonderful to be able to look back on this special time in your lives.

You might even want to use the photos for your announcements, invitations, etc, even if you have an engagement shoot. There is so much raw emotion in a proposal shoot. It’s beautiful and even though engagement sessions are awesome, they do have a different feel than proposals.

This will be dependent on quite a few things, but you might not need an engagement session. When I shoot a proposal, I don’t just shoot the proposal and leave! There is always a photo shoot after the proposal itself.

3. You can have this time together, but share it later

4. Your significant other probably wants it to be photographed

I don’t know how many couples I’ve worked with who only have selfies and maybe one or two iPhone photos (that someone else took) of themselves. If you’re not used to posing in front of a real camera, the proposal session can be great practice for your upcoming engagement and wedding portraits!

Bonus reason to hire a proposal photographer: Both proposal and engagement sessions are also a great time to get to know your wedding photographer before your big day. I love working with couples from proposal to wedding and beyond!

Now that you know the top 5 reasons to hire a proposal photographer, let’s look at Brad and Rebecca’s Branson proposal! 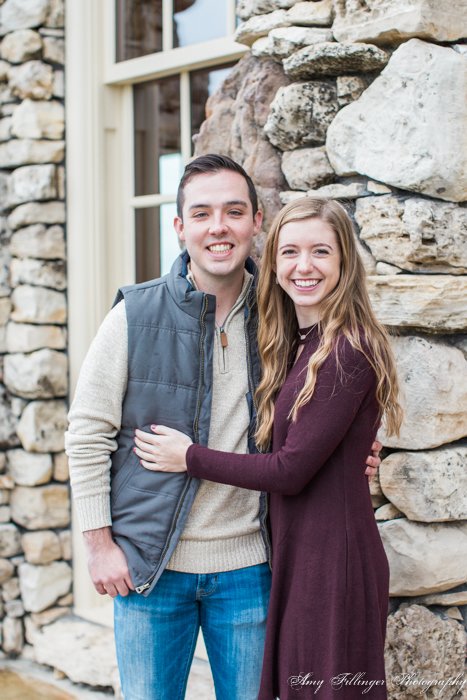 I always take a few shots before the proposal and one person always looks nervous every time. 😉 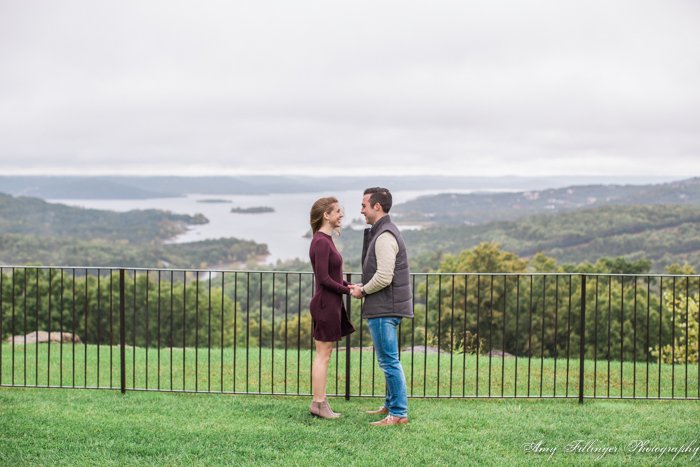 I couldn’t hear them, but I imagine that this is where she is asking him why he is talking to her! 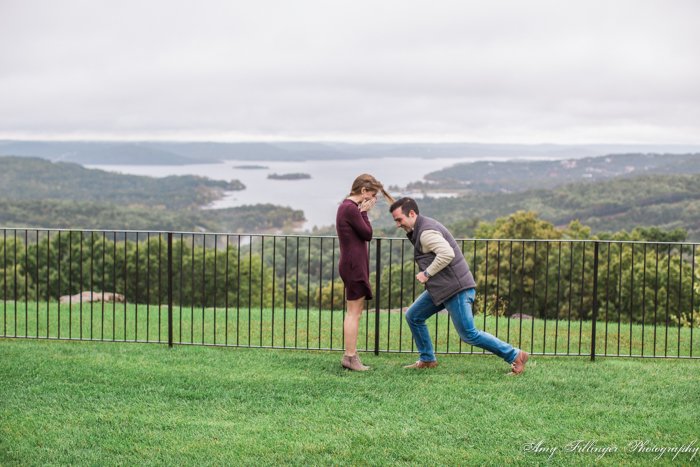 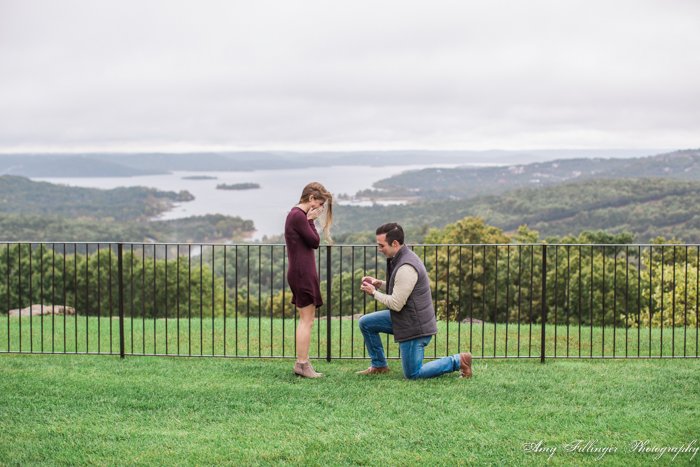 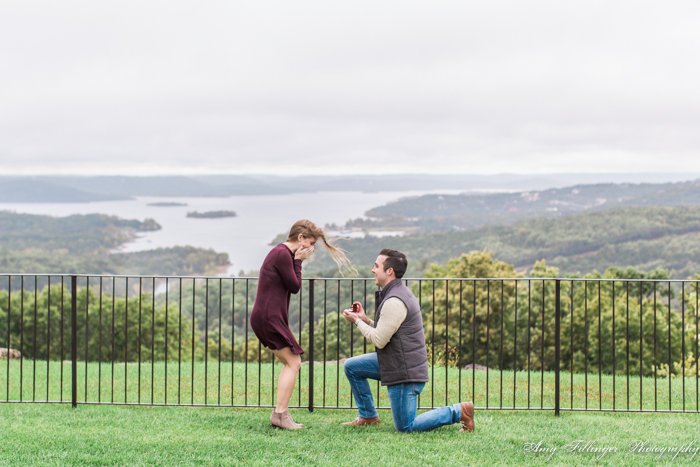 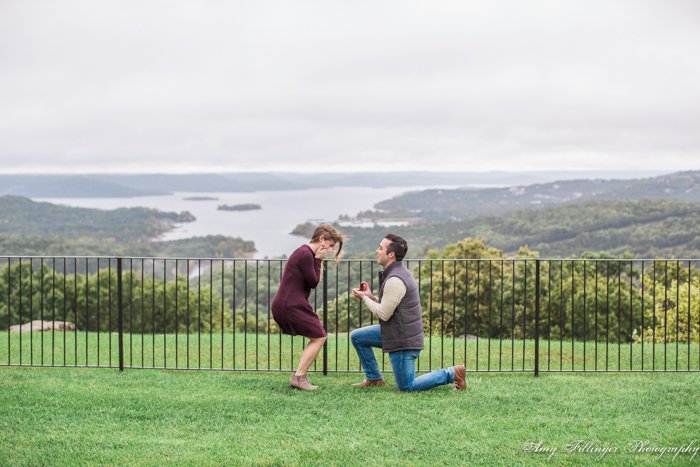 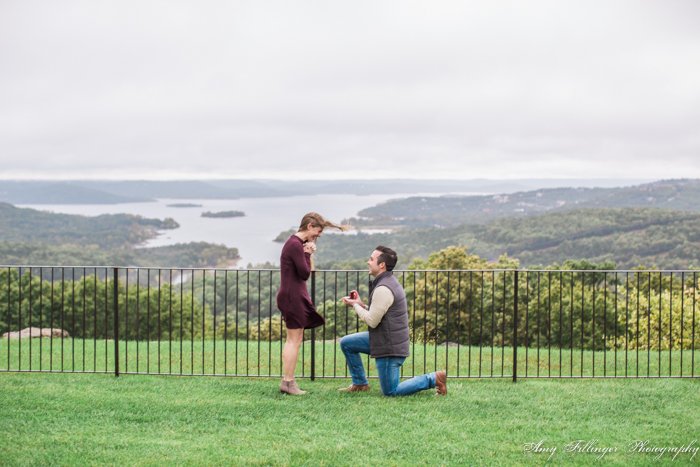 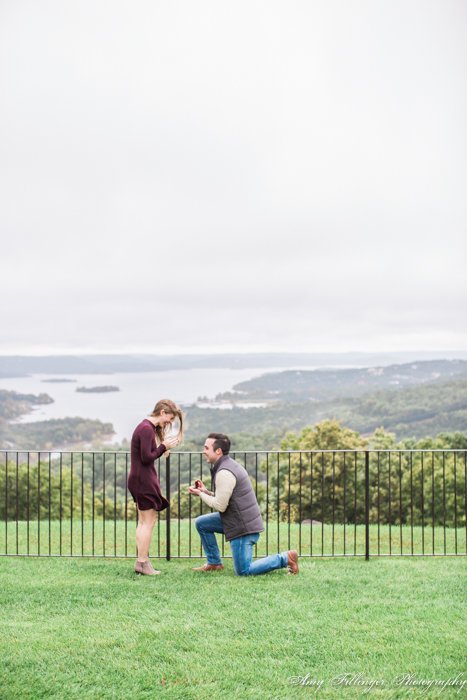 And this is probably where she said yes. 🙂 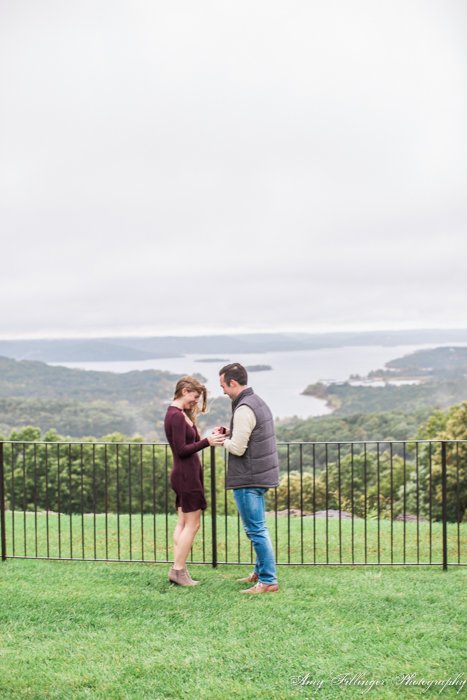 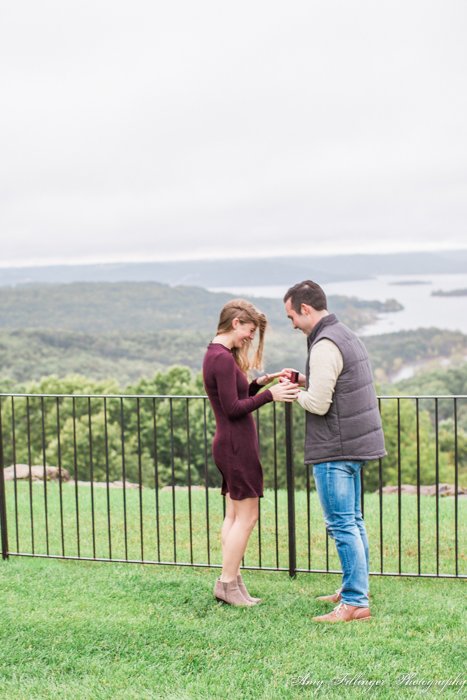 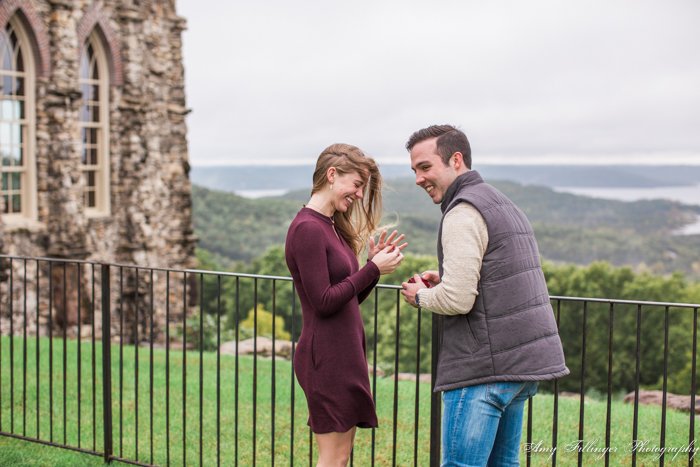 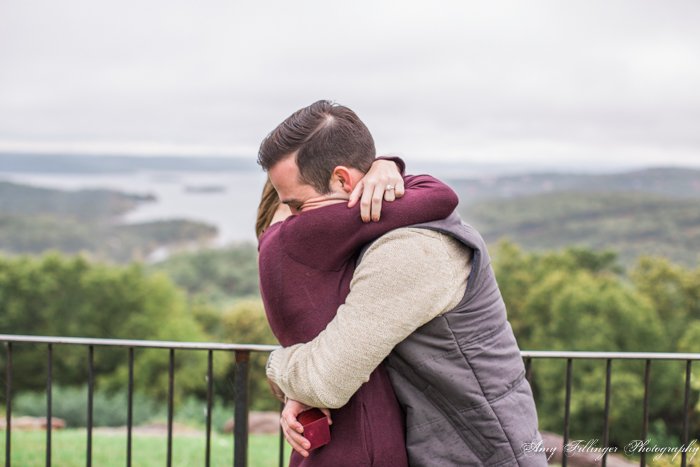 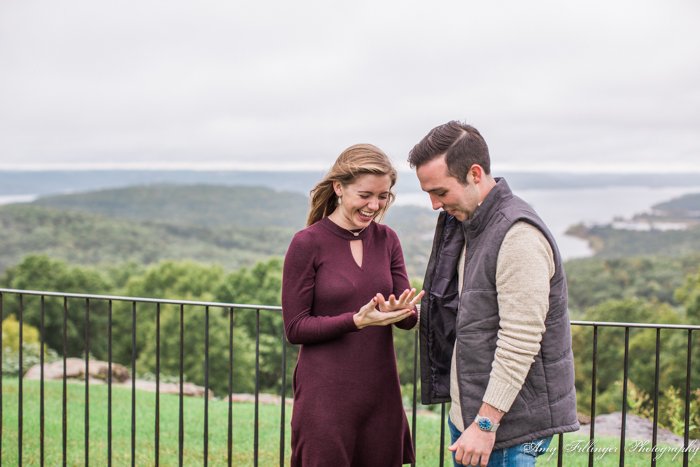 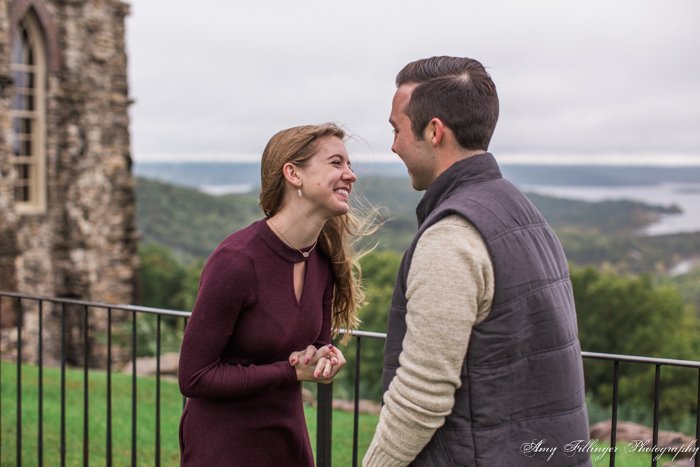 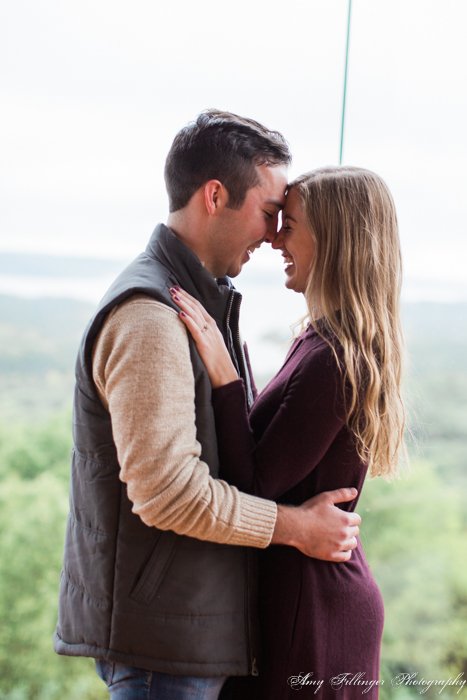 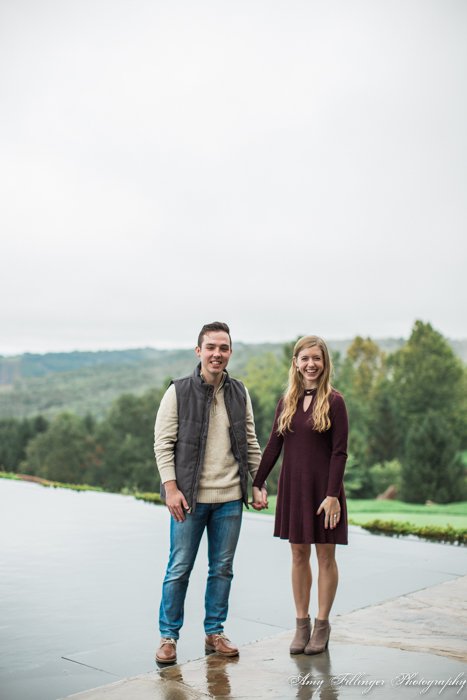 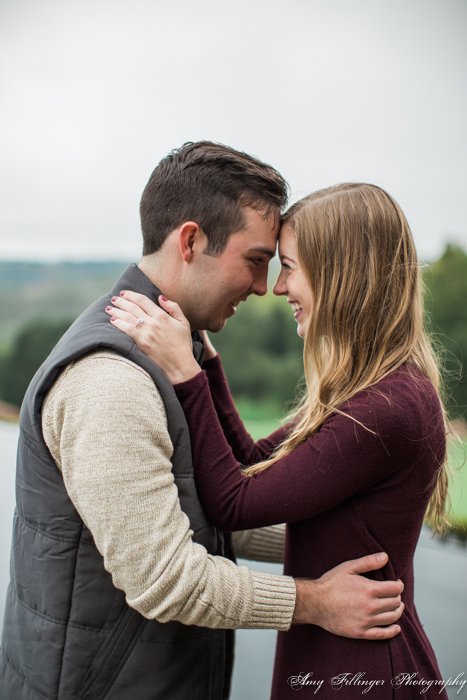 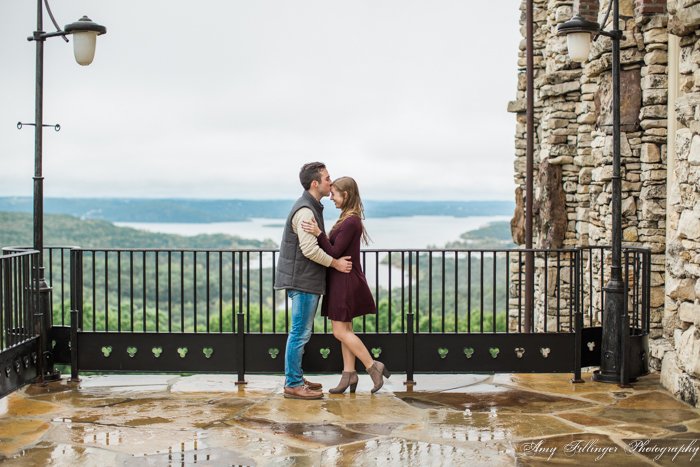 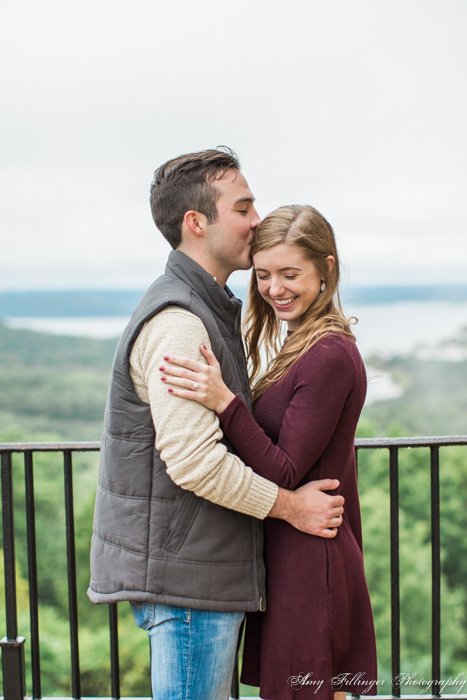 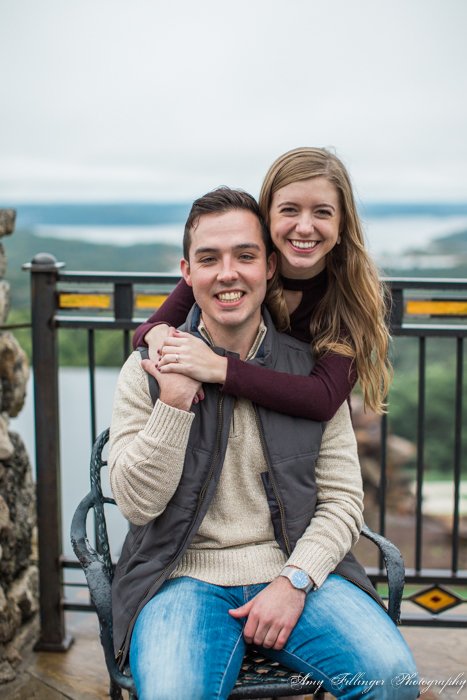 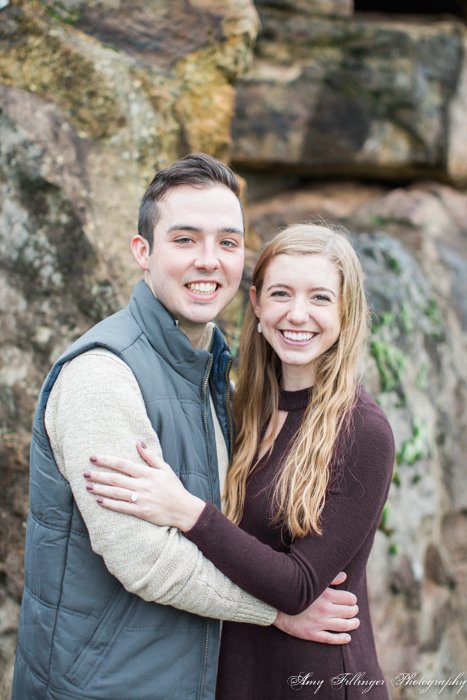 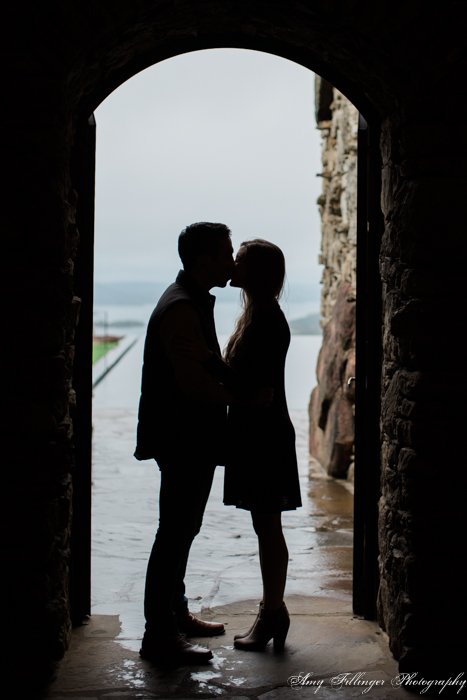 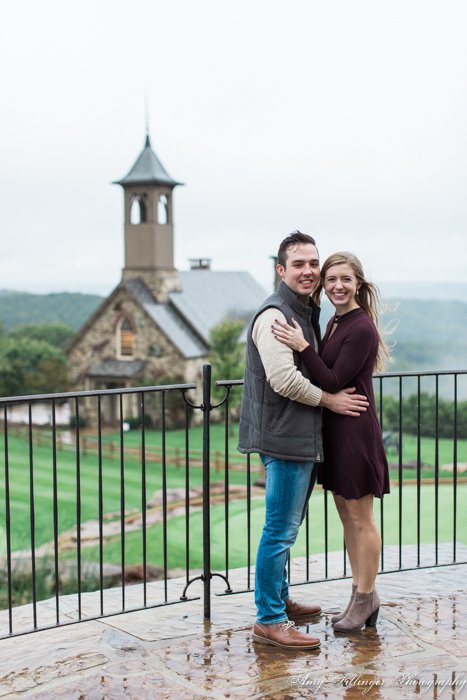 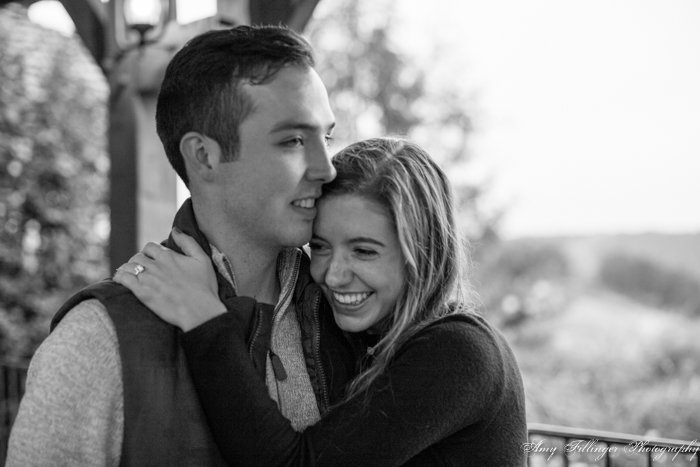 Do you love proposals? Check out some of my past Branson proposal’s on the blog:

If you’re looking for a Branson proposal photographer, I’d love to chat with you about your proposal! I’m happy to help with location ideas, ideas for how to keep it a surprise, and more.

The 7 smart things I did when I started my business
Next Post: Chandler + Makayla | Stonegate Glass Chapel | Branson Wedding Photographer