The truth is, every proposal is different, but I’ve shot many proposals in Branson. As a professional, of course, I am going to show up, and we will work together during the planning process to make sure everything goes as smoothly as possible! Part of the fee that I charge for proposal photography also includes planning. I know that it’s hard to plan a surprise proposal, but I’m here to help!

Avery had planned to propose to Haley in front of the Branson Landing fountain. When I got there, it was down for maintenance! It had been going just the day before when I was there to scout for the perfect spot. Proposals can be tricky because it’s a huge surprise, but we managed to communicate enough for me to let Avery know while keeping Haley in the dark!

I waited and watched for the couple to arrive, and simply followed them to plan B. I didn’t even know what plan B was since we weren’t really able to communicate, but it was exciting for sure! It all worked out, even without the fountains going. Haley was so surprised and she said YES!

I had a great time meeting this lovely couple from Oklahoma! We took more photos around the Branson Landing and they were some of my favorite photos of the summer! The ice cream was Haley’s idea, and it was so much fun!

Here are a few of my favorite shots from Avery and Haley’s Branson Landing Proposal. 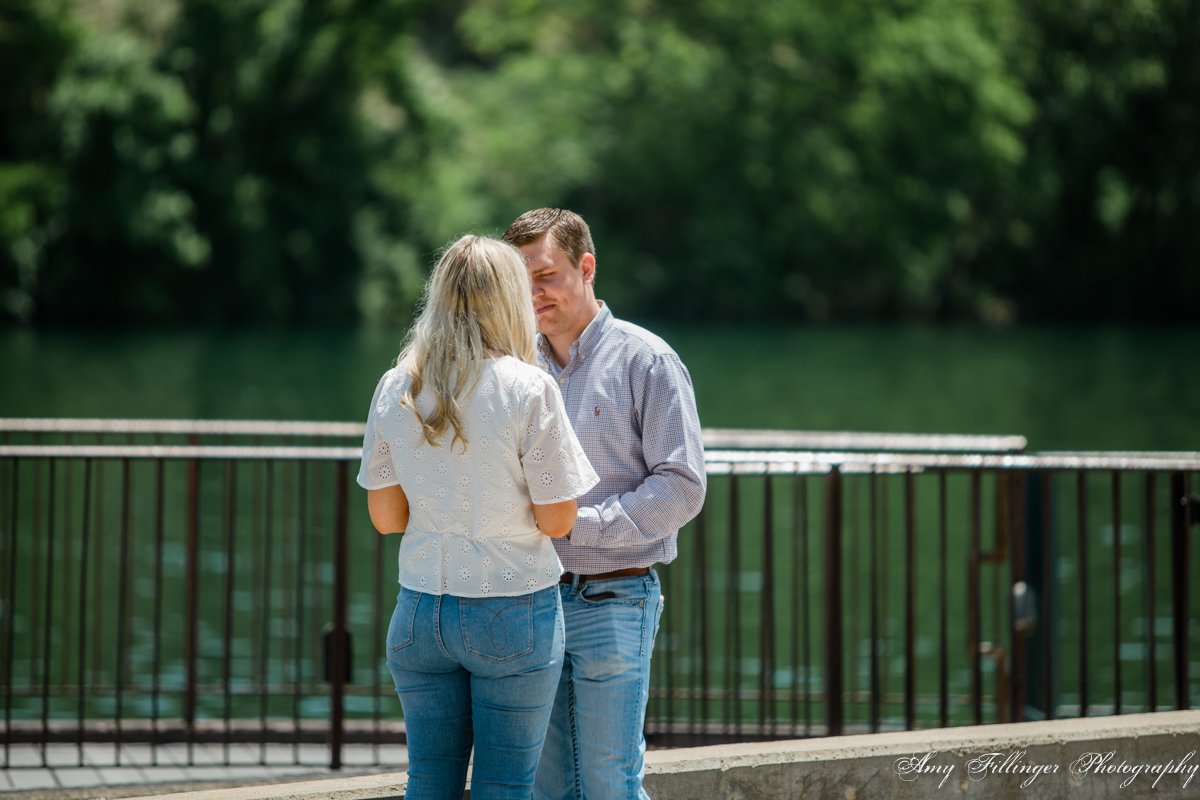 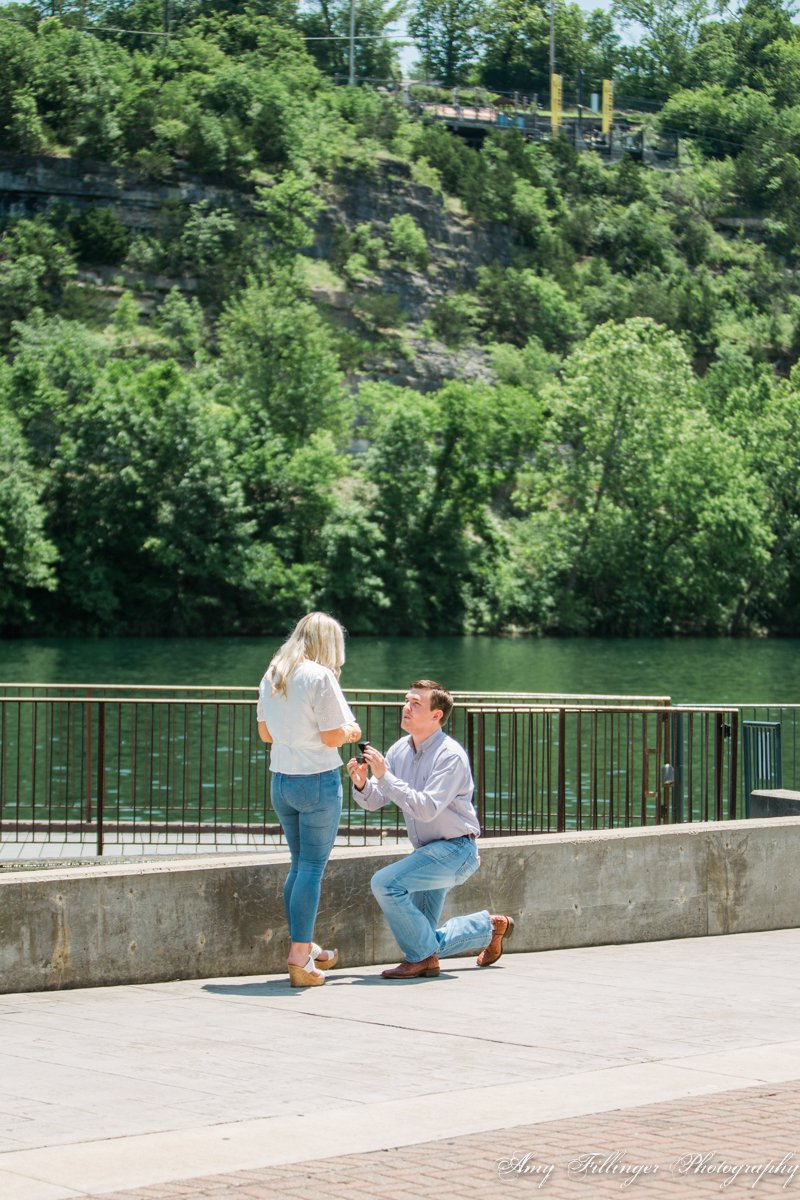 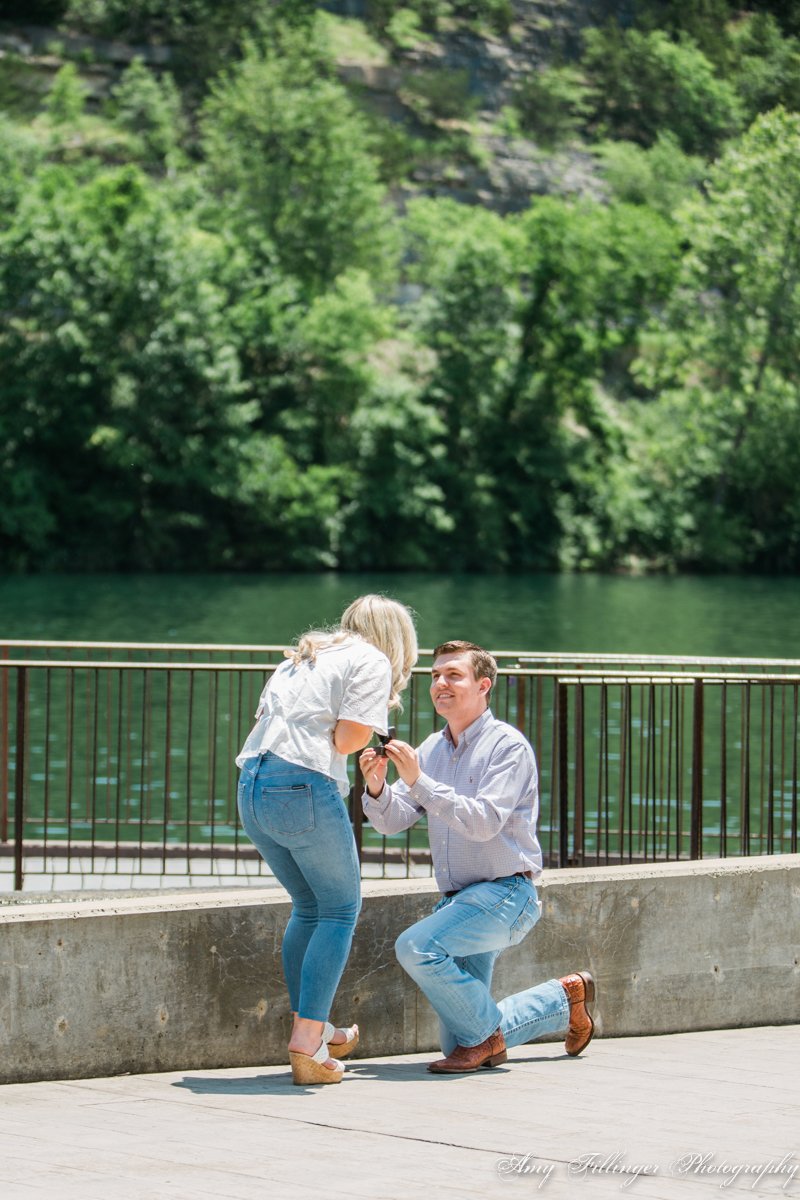 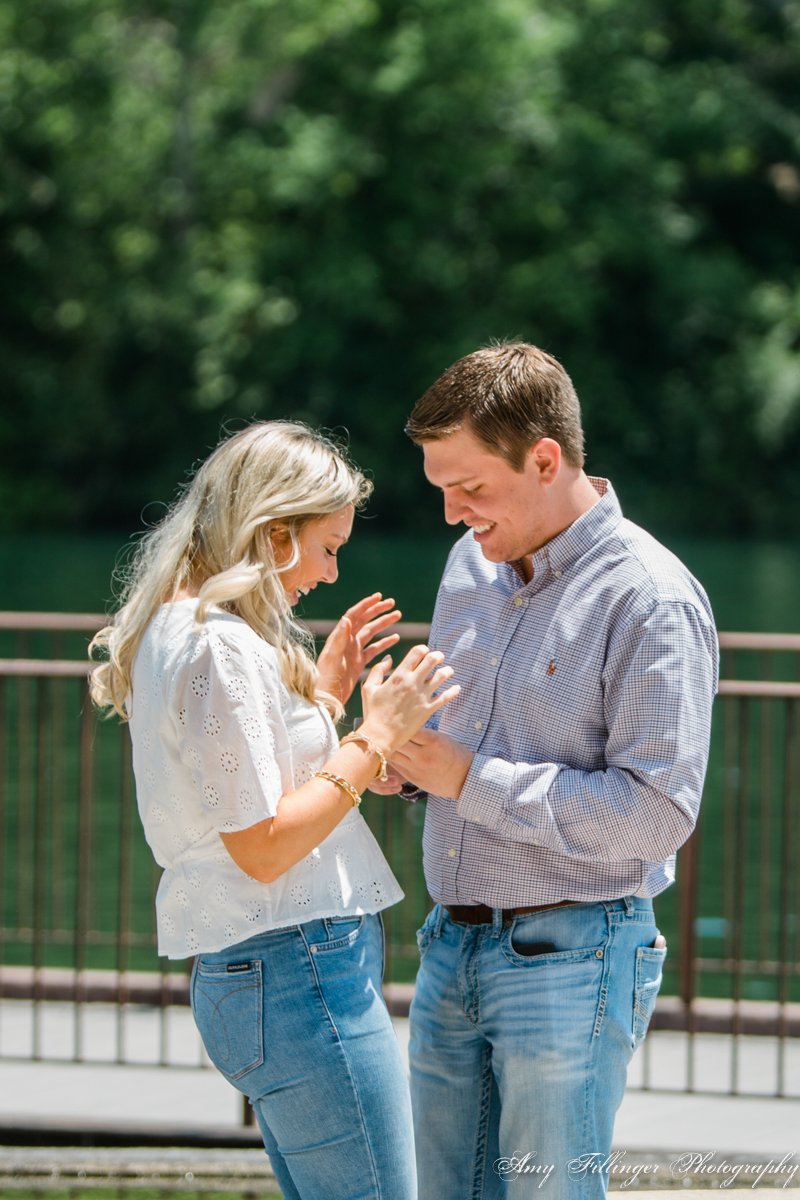 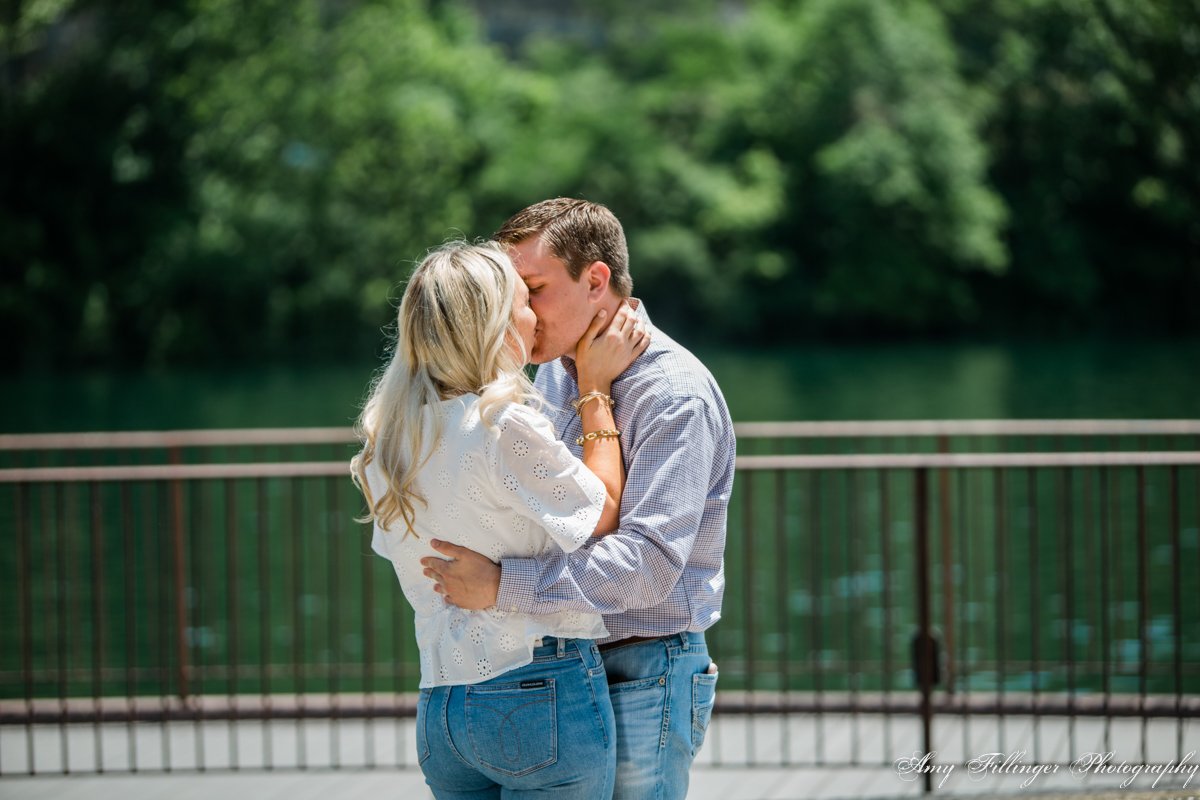 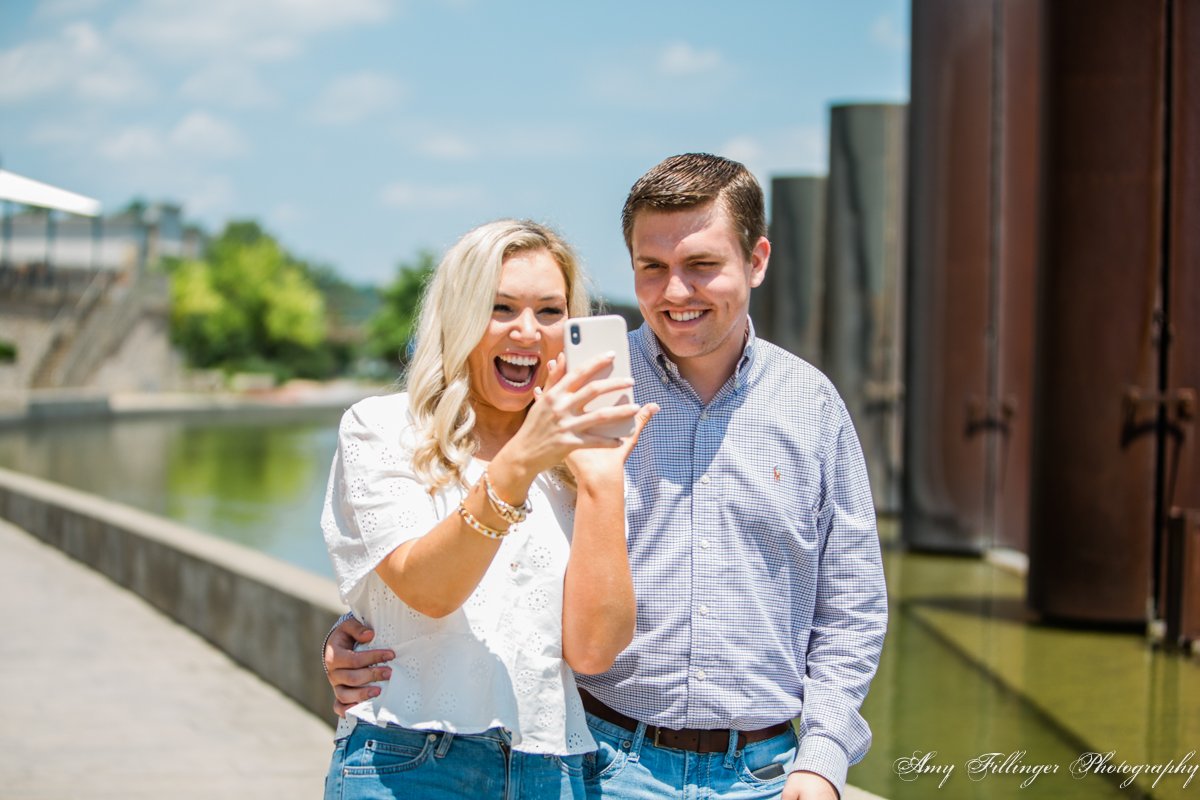 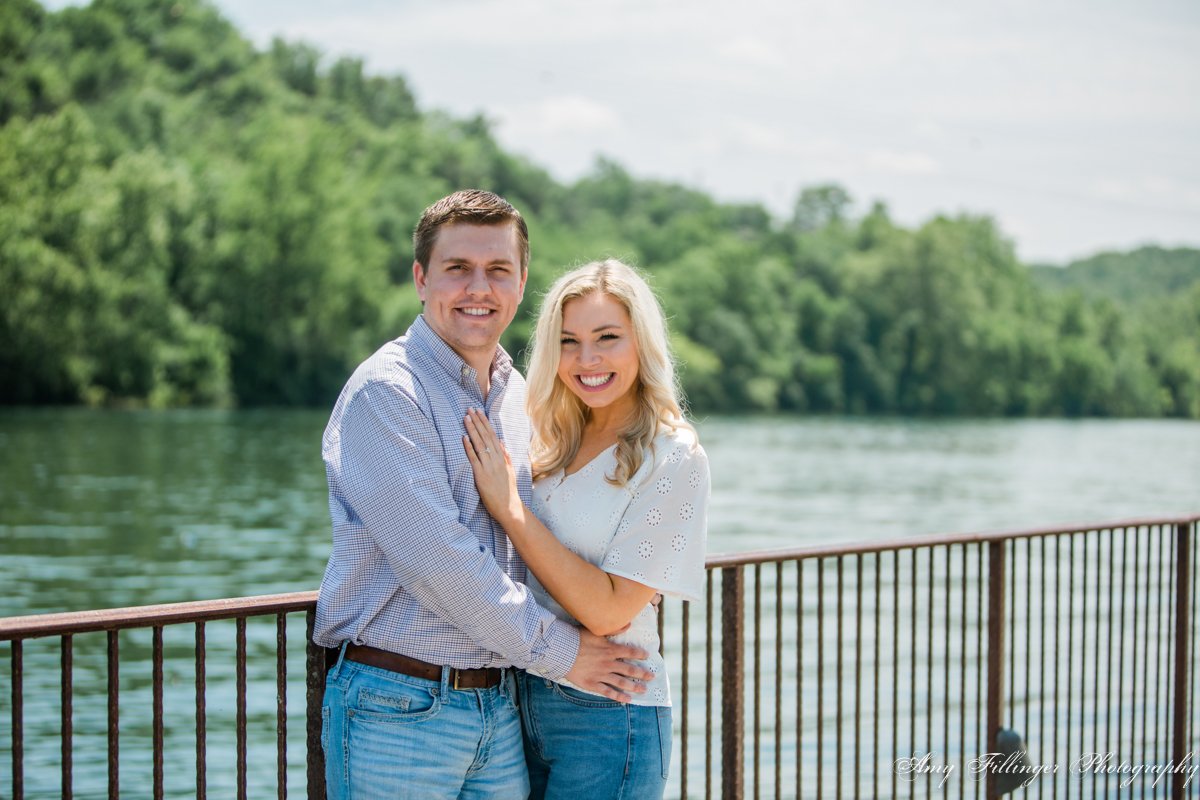 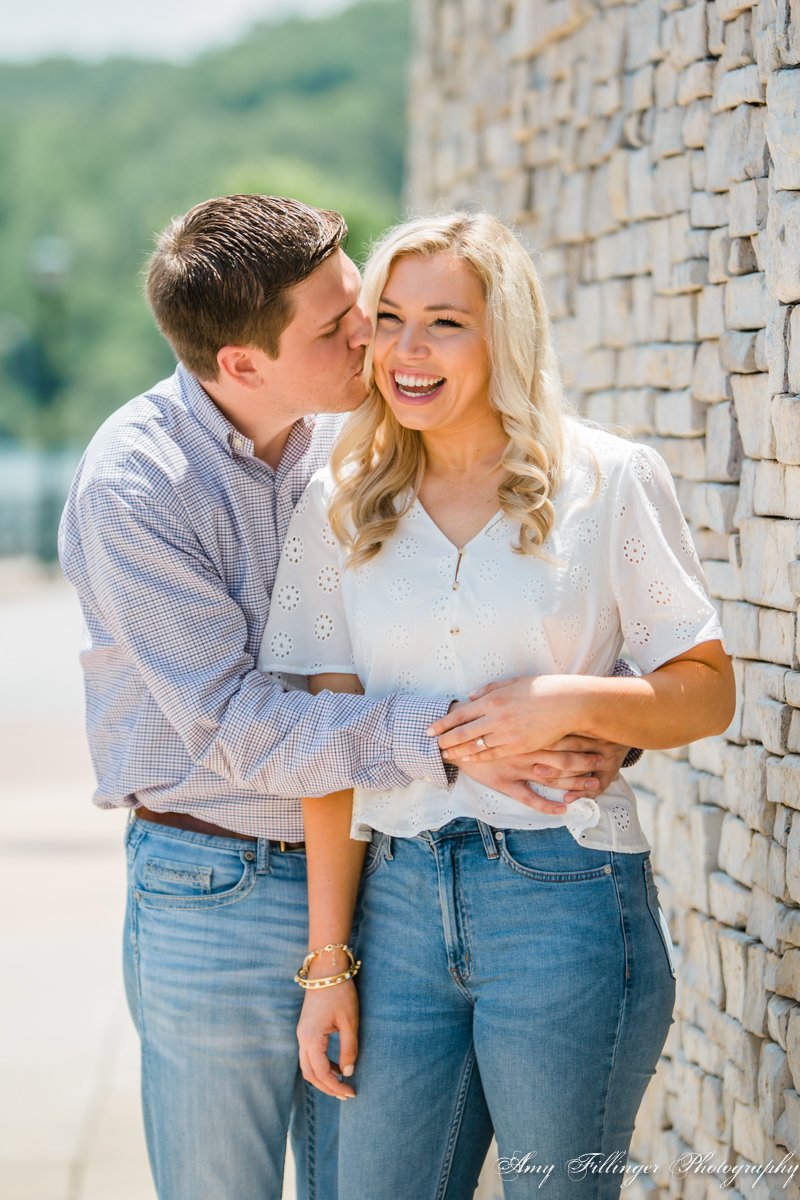 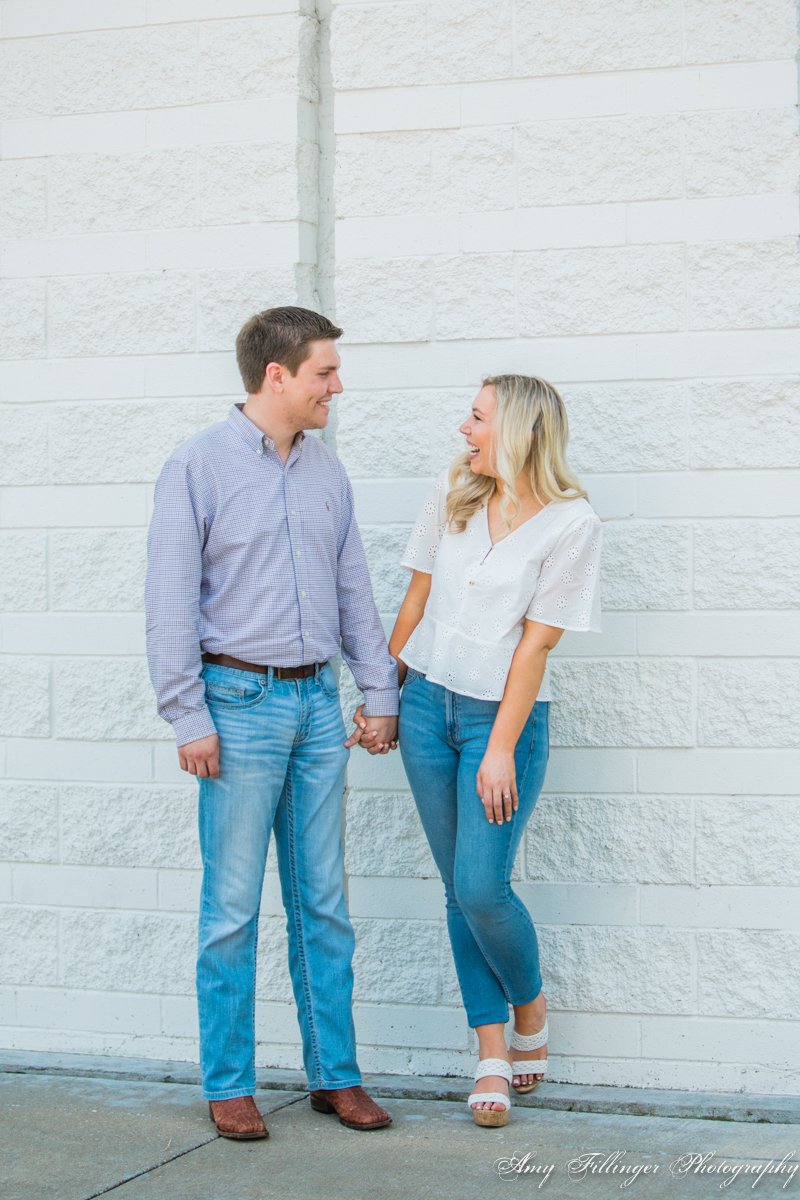 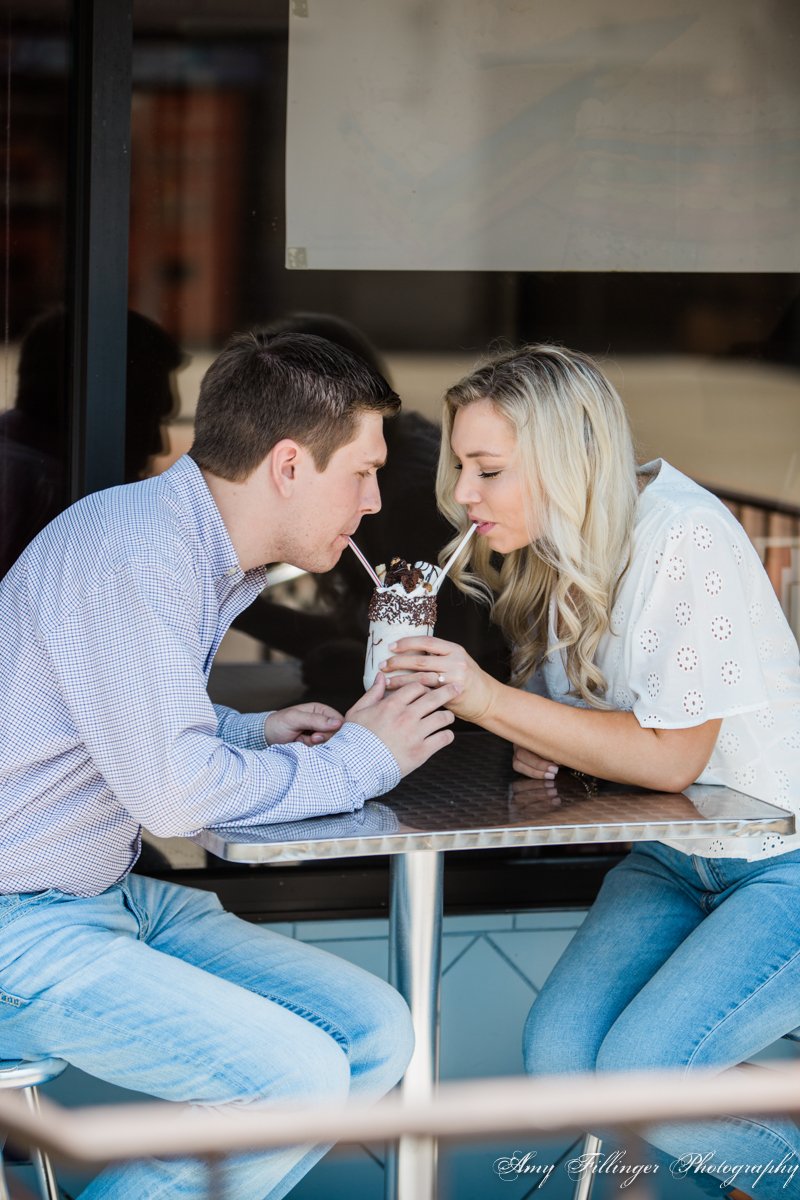 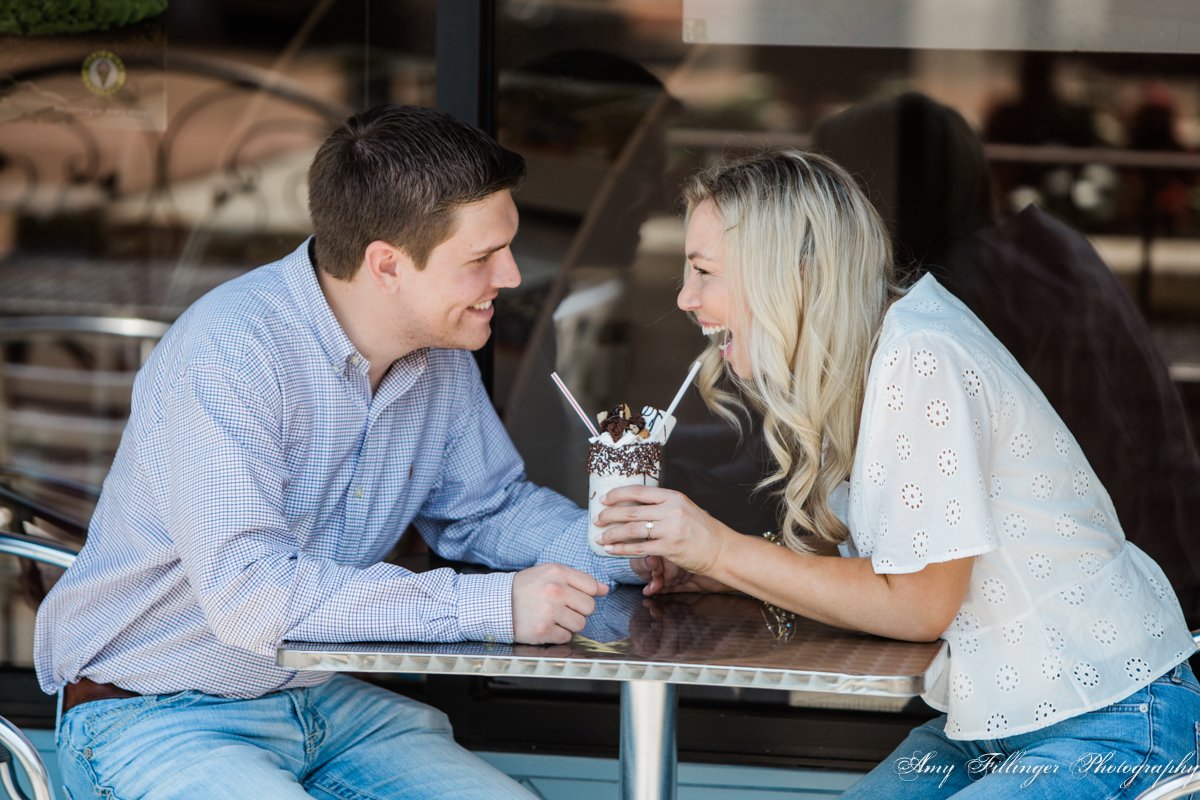 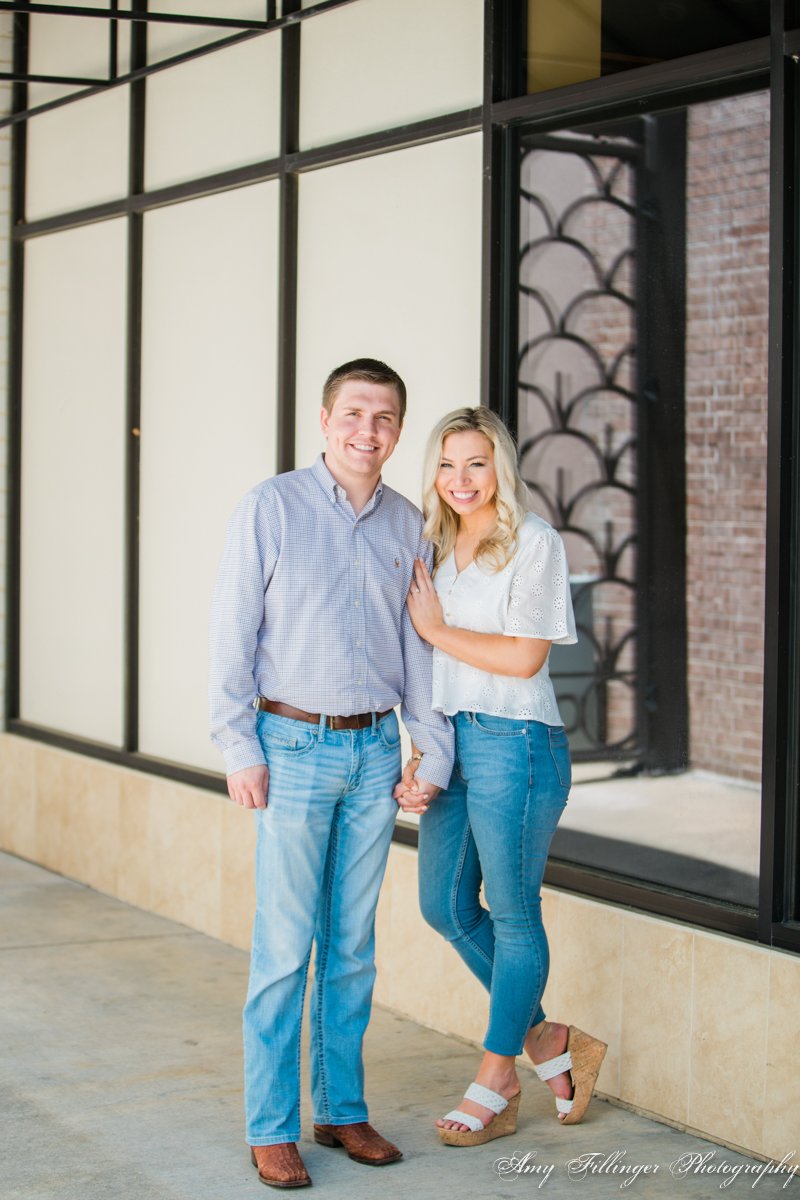 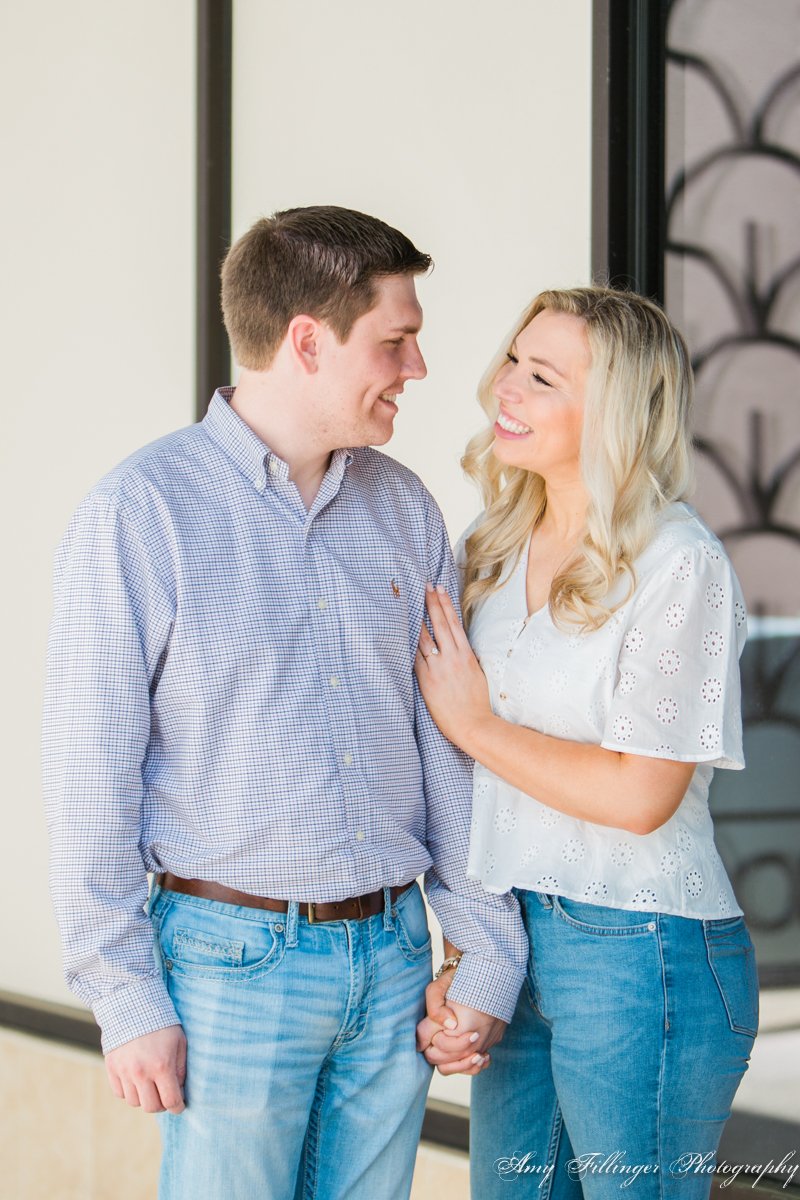 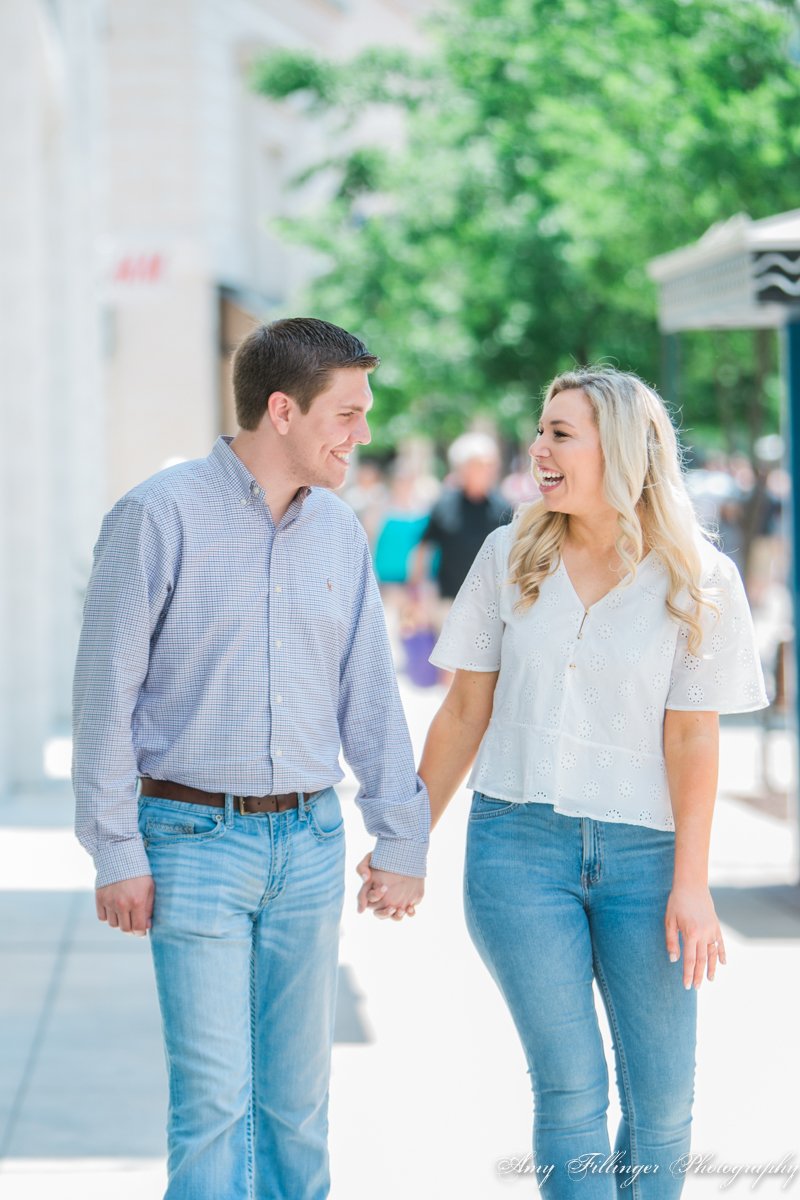 If you’d like to see another Branson Landing Proposal, I’ve done a few of those!

Want more Branson proposal ideas? I have those too.

If you’re looking for a Branson photographer for a proposal, wedding, or family reunion, don’t hesitate to reach out! You can use the contact form here. Love proposals? Check out some of my other recent Branson proposals below:

Erik and Masie | Top of the Rock Proposal