Warning! You are about to see the cutest family ever and the most beautiful mama-to-be. Well, Reyna was already a mama, but you know what I mean. Even though I don’t typically do a lot of maternity photos, I do a few every year, and I love doing them! I also included some links for what to wear for a maternity session.

END_OF_DOCUMENT_TOKEN_TO_BE_REPLACED 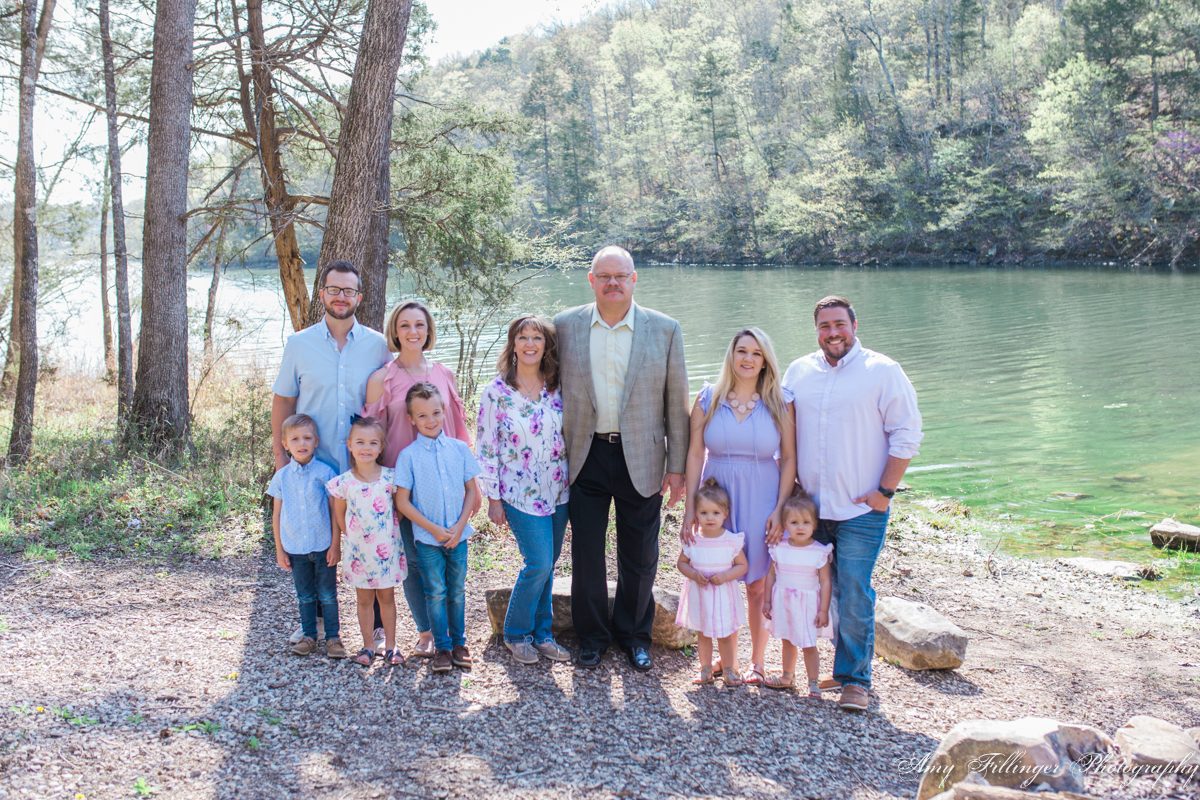 Last summer I had the honor of photographing the Briggs family. As a Branson photographer, I photograph a lot of extended families and family reunions in Branson. This Briggs family was extra special.

END_OF_DOCUMENT_TOKEN_TO_BE_REPLACED 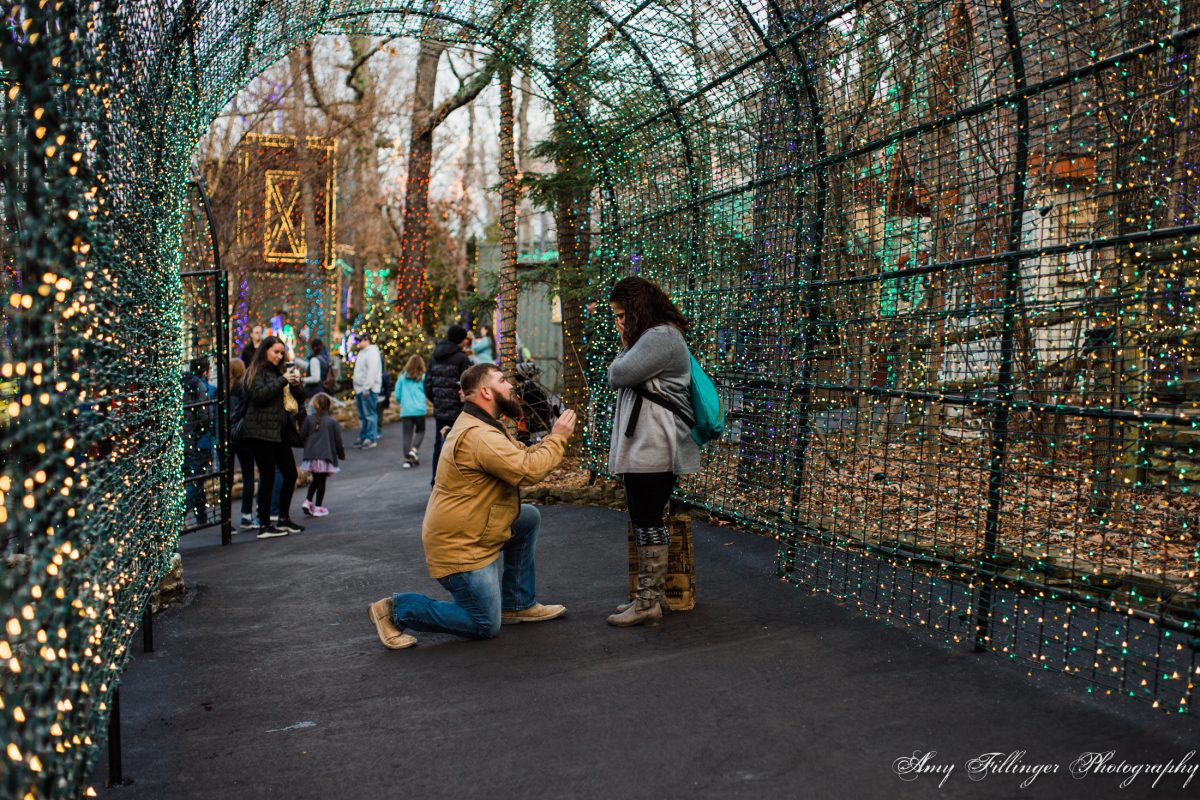 I don’t know why it’s taken me so long to post Jacob and Hannah’s beautiful Silver Dollar City Proposal! This proposal was so much fun and Jacob and Hannah are the sweetest couple ever.

If you’re considering proposing at Silver Dollar City, I have a Season Pass and I’m ready to go with you!

END_OF_DOCUMENT_TOKEN_TO_BE_REPLACED 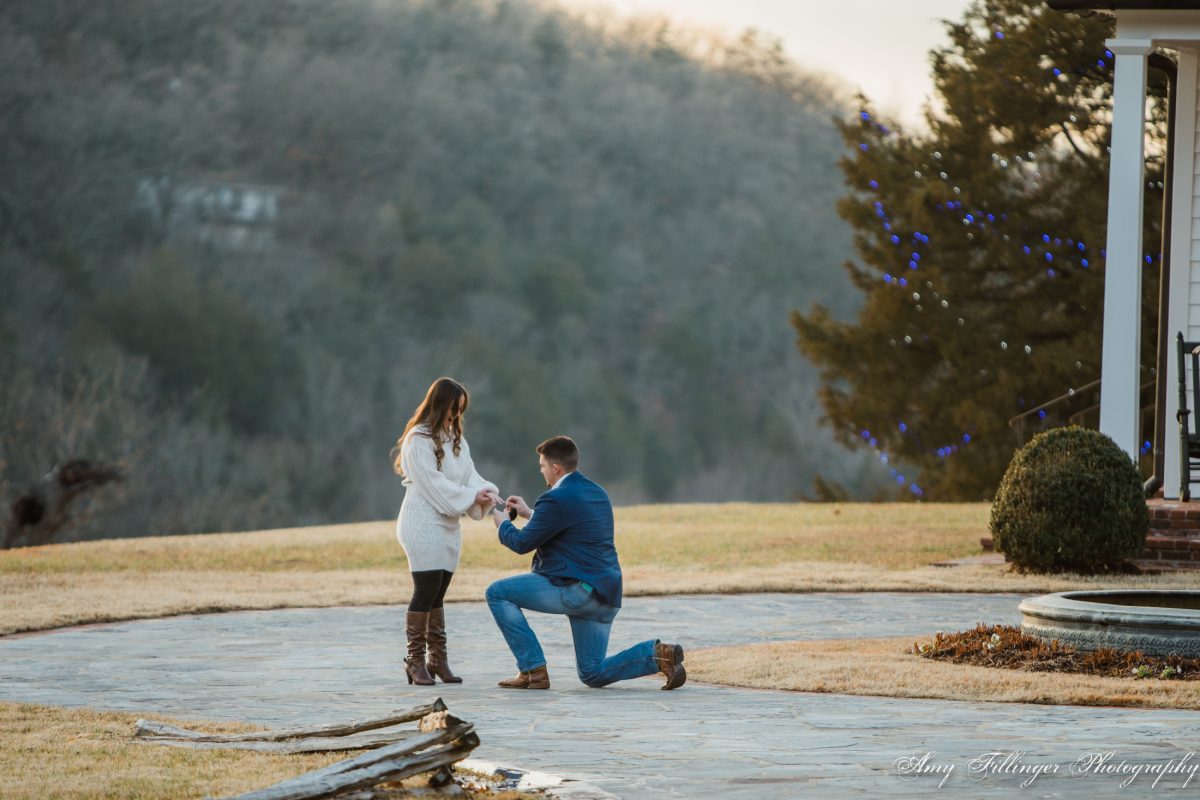 Christmas in Branson is the perfect time for a proposal in Branson, or anywhere else! Amanda and Zach’s Big Cedar Proposal was the week before Christmas, and it was pretty epic! Zach made sure that their closest friends were waiting nearby, and Amanda had no idea!

Zach planned to propose outside of the Garden Chapel, that was part one of the surprise. Part two was that some of their closest friends were waiting inside! It took a lot of planning to pull this off since Zach and Amanda are from Central Arkansas, but he did it! There is only one other proposal that I’ve ever photographed that has had so many carefully planned elements, and that was Jonathan and LeeAnn’s Branson Landing Proposal, check it out after you read about this one!

END_OF_DOCUMENT_TOKEN_TO_BE_REPLACED 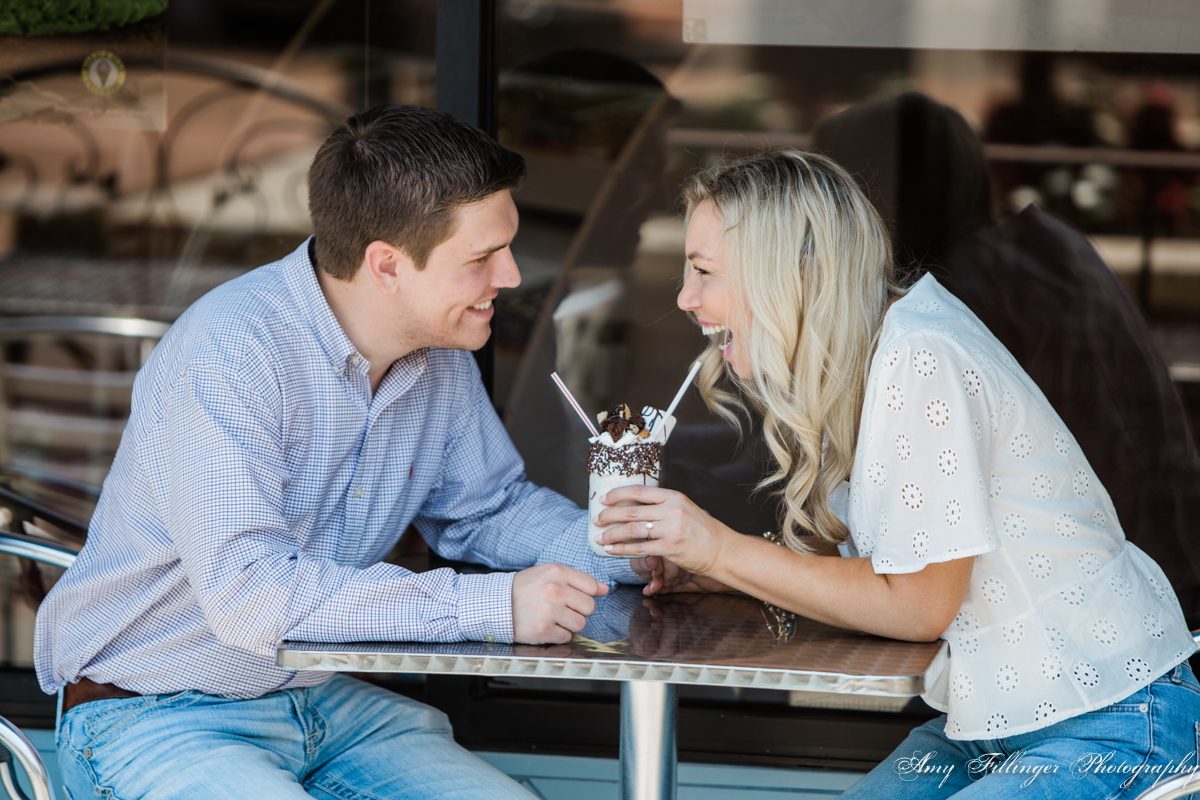 END_OF_DOCUMENT_TOKEN_TO_BE_REPLACED

AHHHH this is one of my favorite proposals ever!!!

What a fun day yesterday! We had a little bit of a

I'm still here! I've been busy with life and trave

I GOT TO BE A PHOTOGRAPHER LAST WEEKEND!! Crazy, r

How has it taken me so long to blog this session??

Actual travel may be on hold for right now, but pl

Hey guys! I know it's been a minute. It's just bee

It was really hard to choose another favorite to p

I know I've been quiet around here but photography

I'm ready for warm weather, but I do love and miss

Load More...
This error message is only visible to WordPress admins


Error: API requests are being delayed for this account. New posts will not be retrieved.