If you’re looking for a Branson photographer, make sure to check out these Branson anniversary photos and then scroll to the bottom to contact me!

Annie and Jeremy visited Branson from Texas to celebrate their 20th wedding anniversary. Yes, you read that correctly – 20th! I know they look young but I promise they did not get married when they were 5 (I asked.)

This was one of my favorite sessions of 2020. I can’t believe it took so long for me to share it. I even got to take the flowers home, more on the flowers later.

Looking for a Branson photographer?

Contact me now and scroll to the bottom to see more.

I met with Annie and Jeremy at the Lakeside Forest Wilderness Area in Branson. If you’re looking for the perfect location for photos – within the city limits of Branson – look no further!

Lakeside Forest Wilderness Area is one of my favorite spots for photos, you may have seen it before with previous sessions such as Seth and Kaitlyn’s Branson proposal.

If you don’t mind walking a little bit, there are plenty of pretty spots at this location. You can even hike all the way down where there is (sometimes) a waterfall. I told Annie and Jeremy that I thought there would be a waterfall due to the recent rain.

Well, I was wrong, but we did get some great shots at the bottom so they didn’t hike down in a suit and dress for nothing. 😂

You might notice Annie’s fabulous flowers. Well, Annie is a floral designer and if you’re near Livingston, Texas you can check out her shop: Petalz by Annie.

Here are some of my favorite images from Annie and Jeremy’s 20th-anniversary photo session: 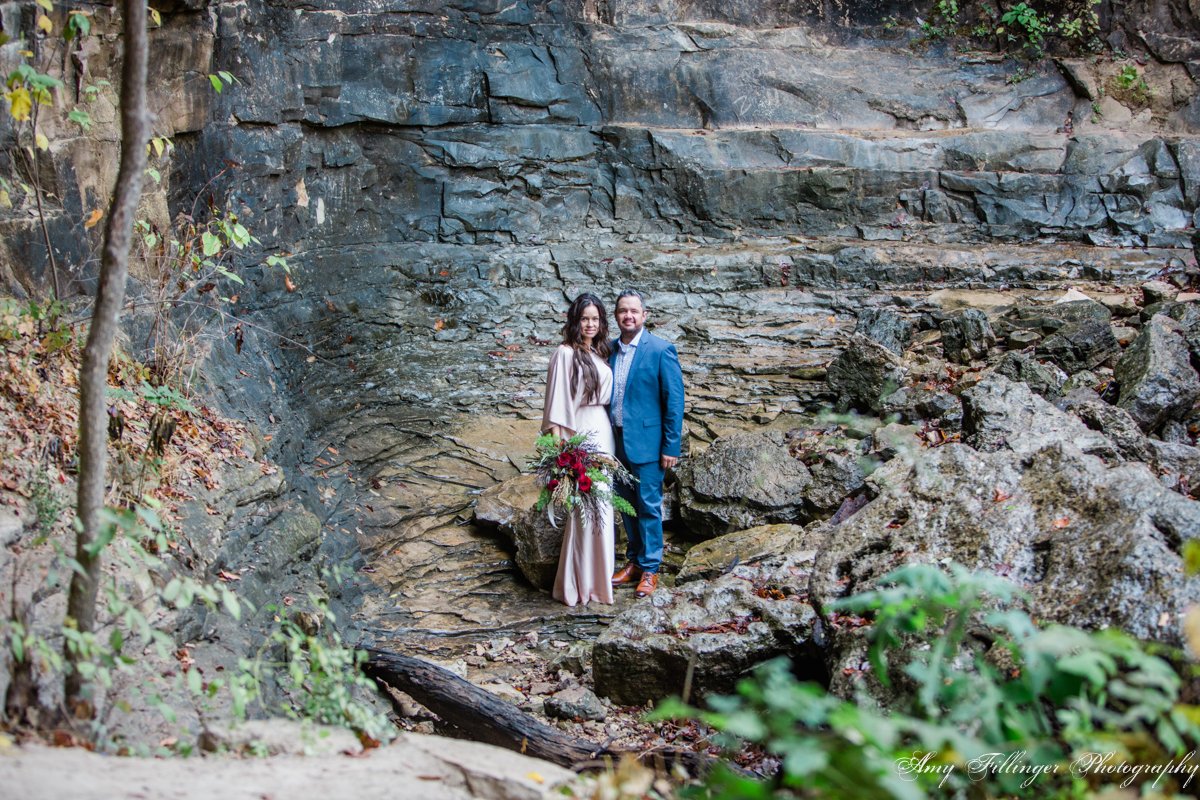 No waterfall, but it’s still pretty! 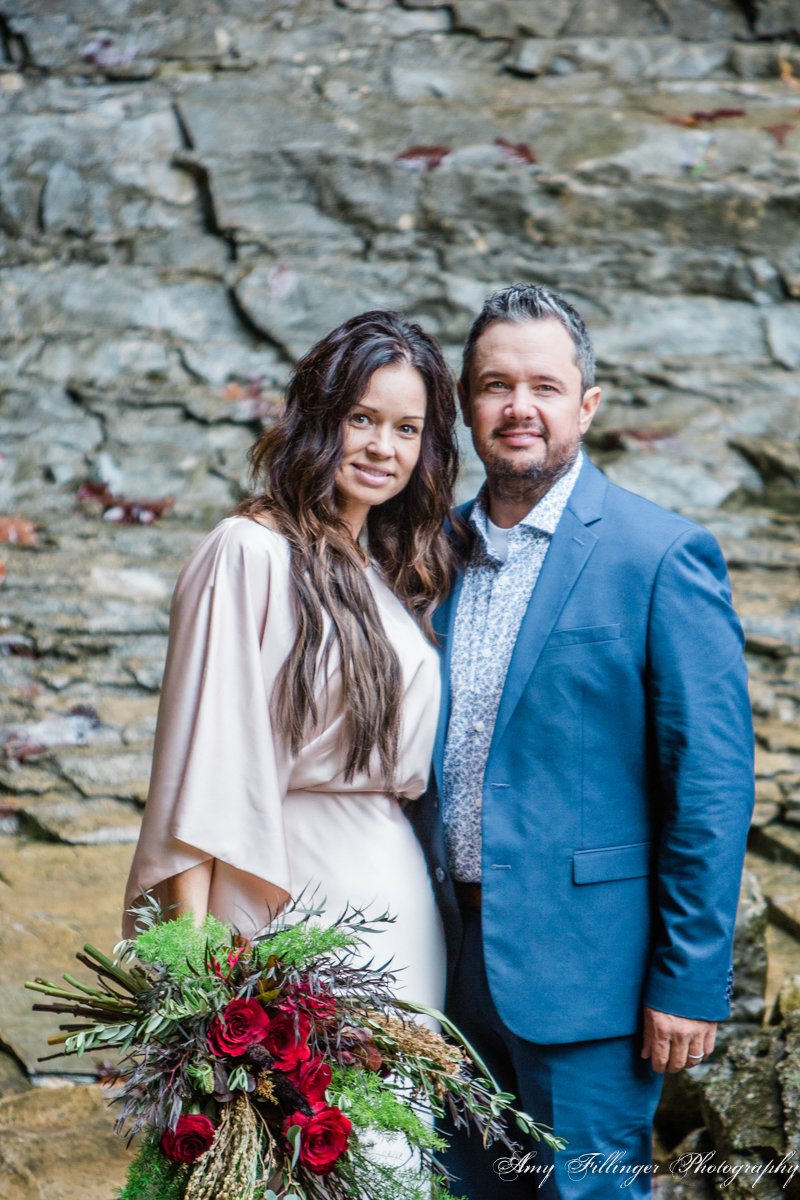 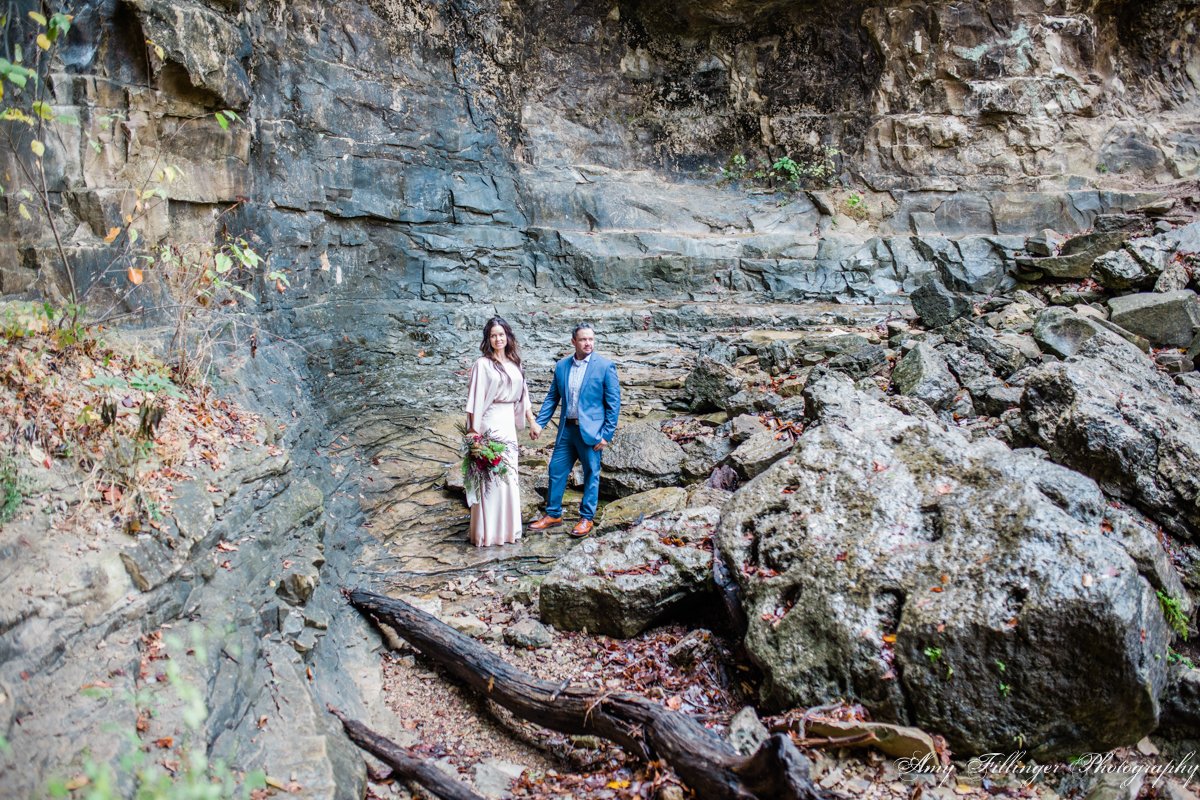 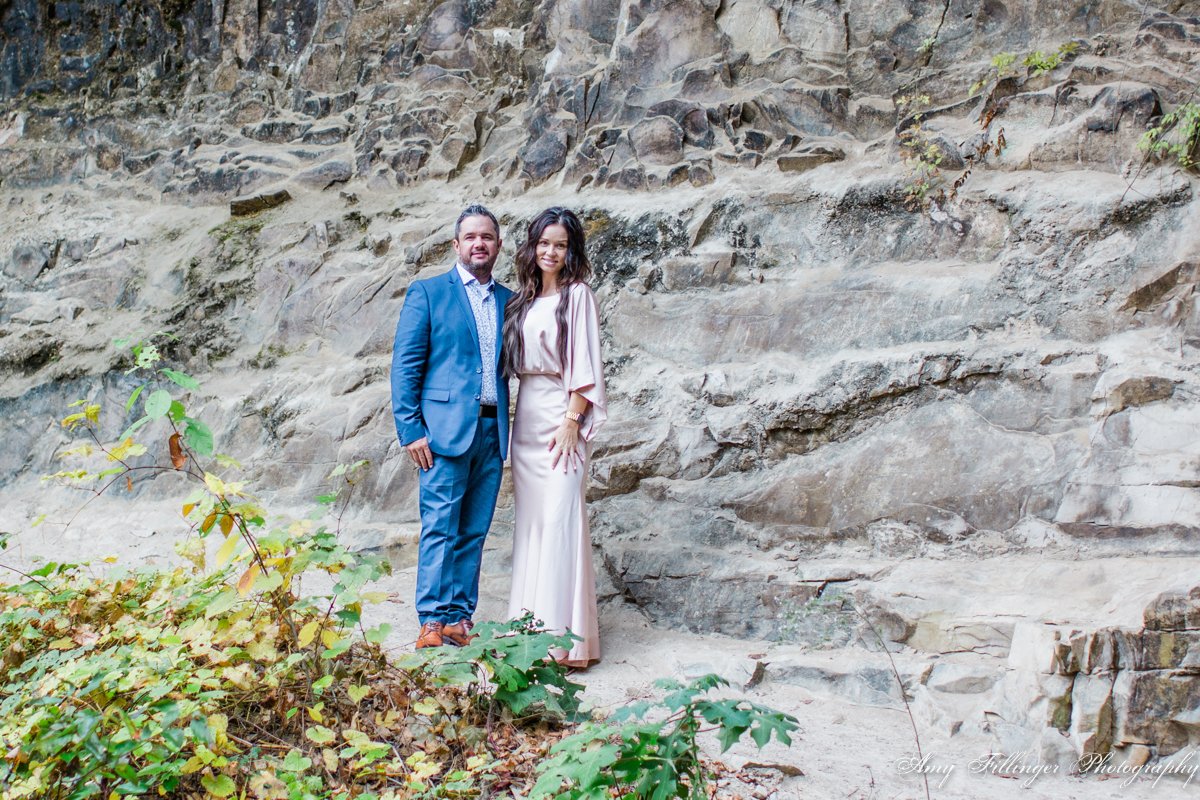 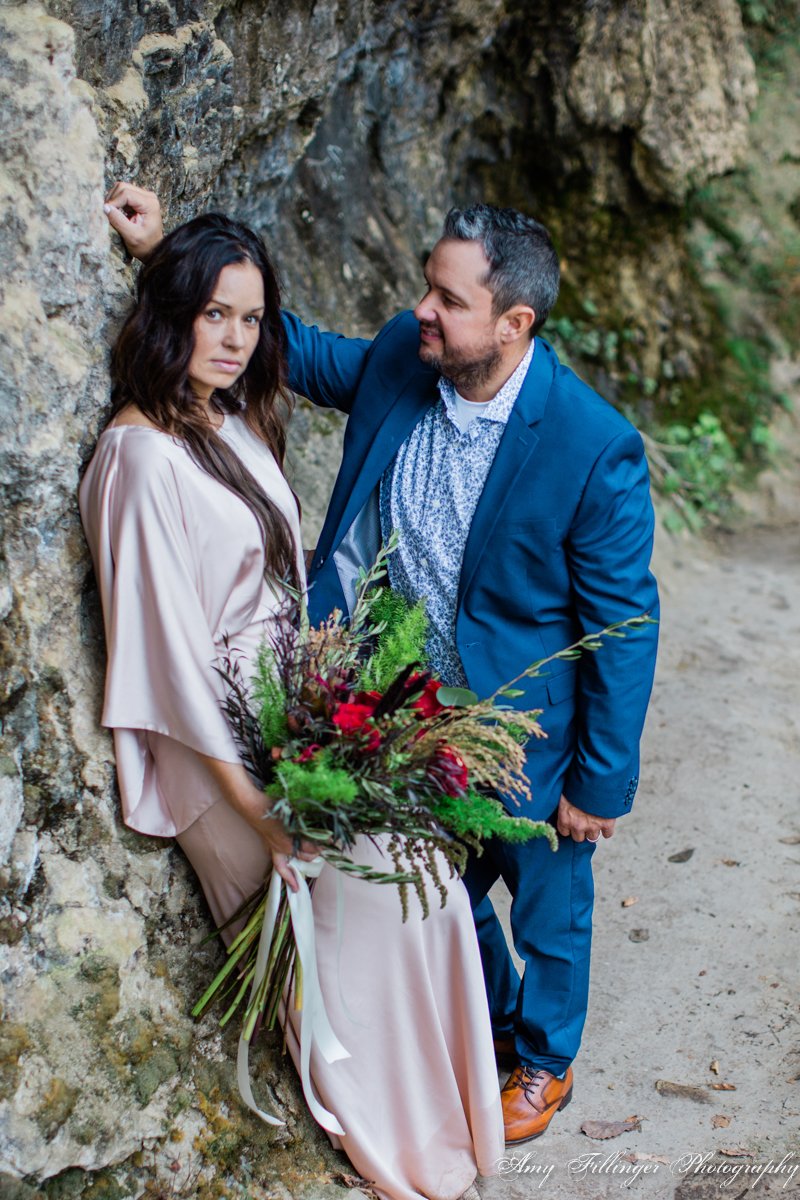 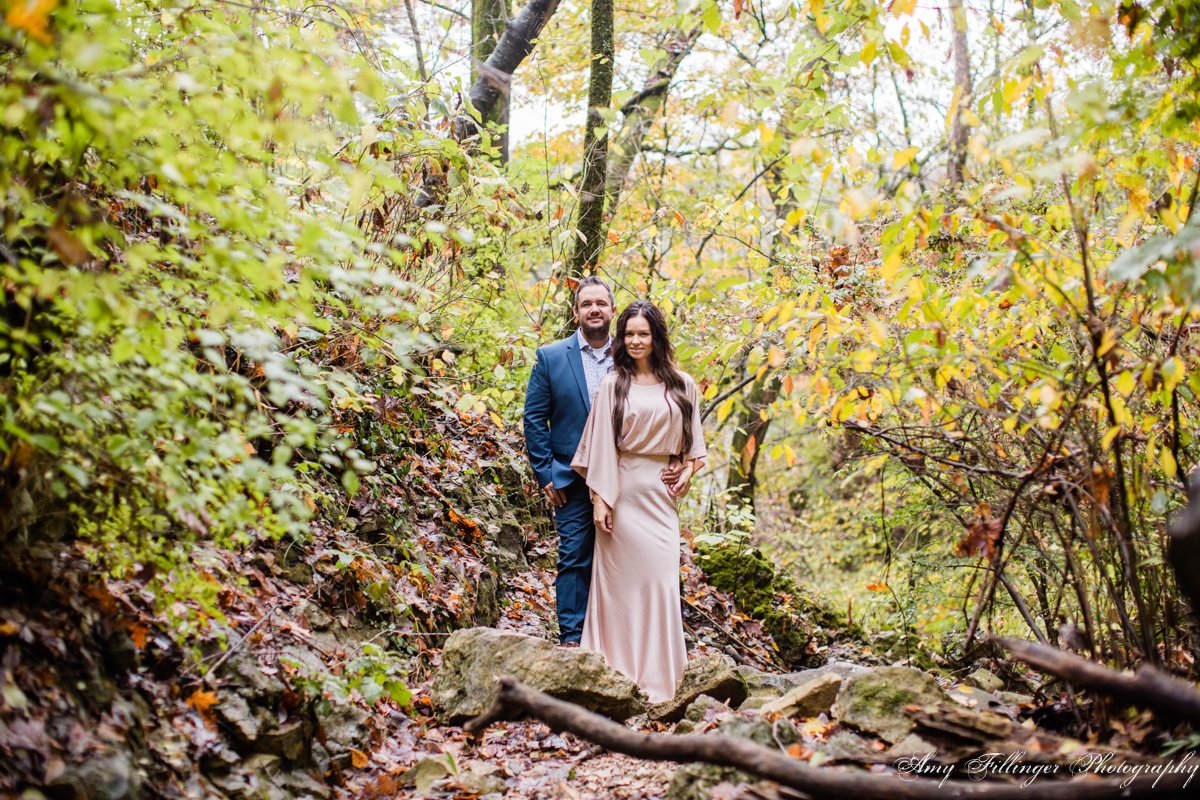 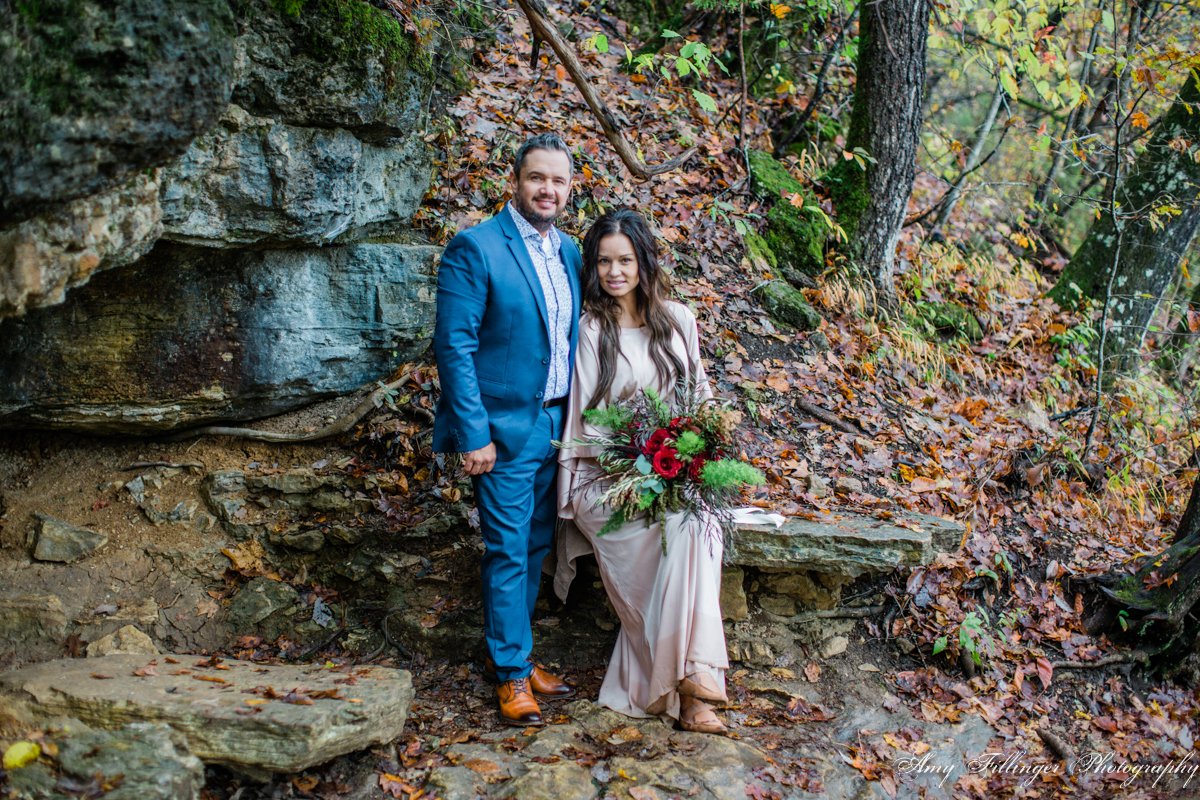 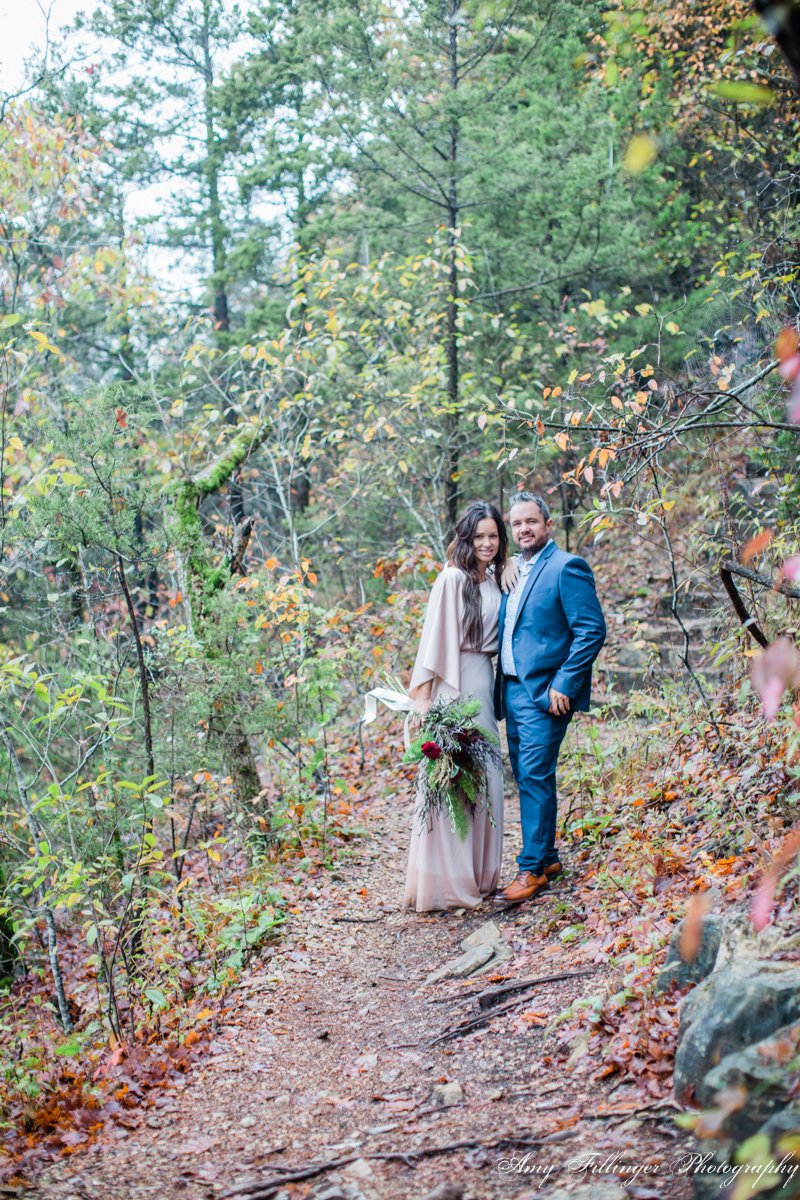 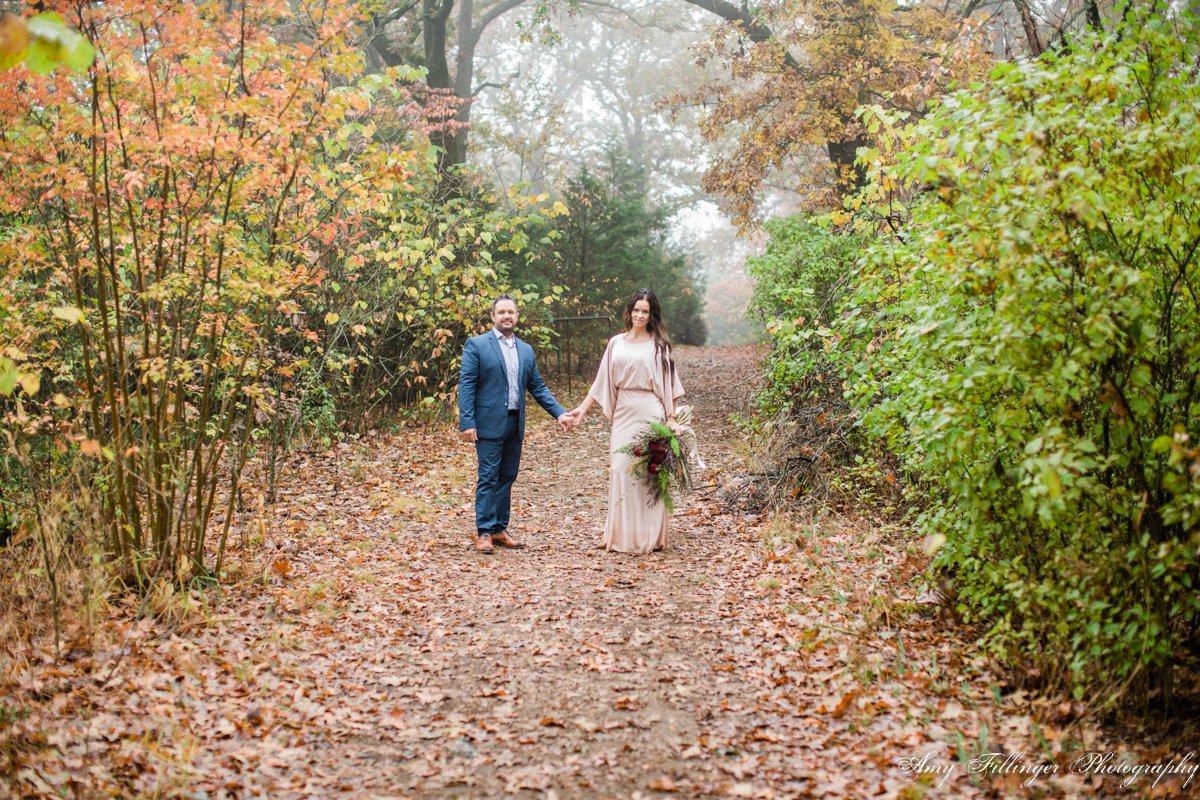 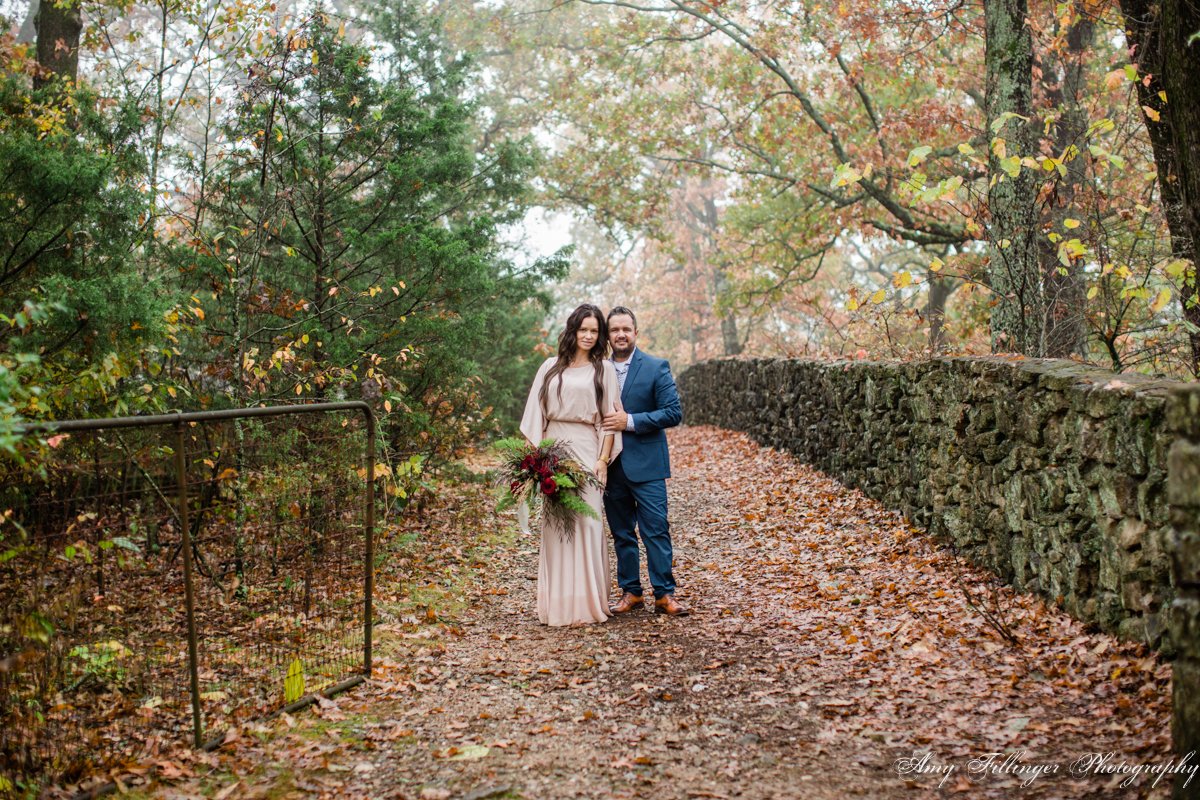 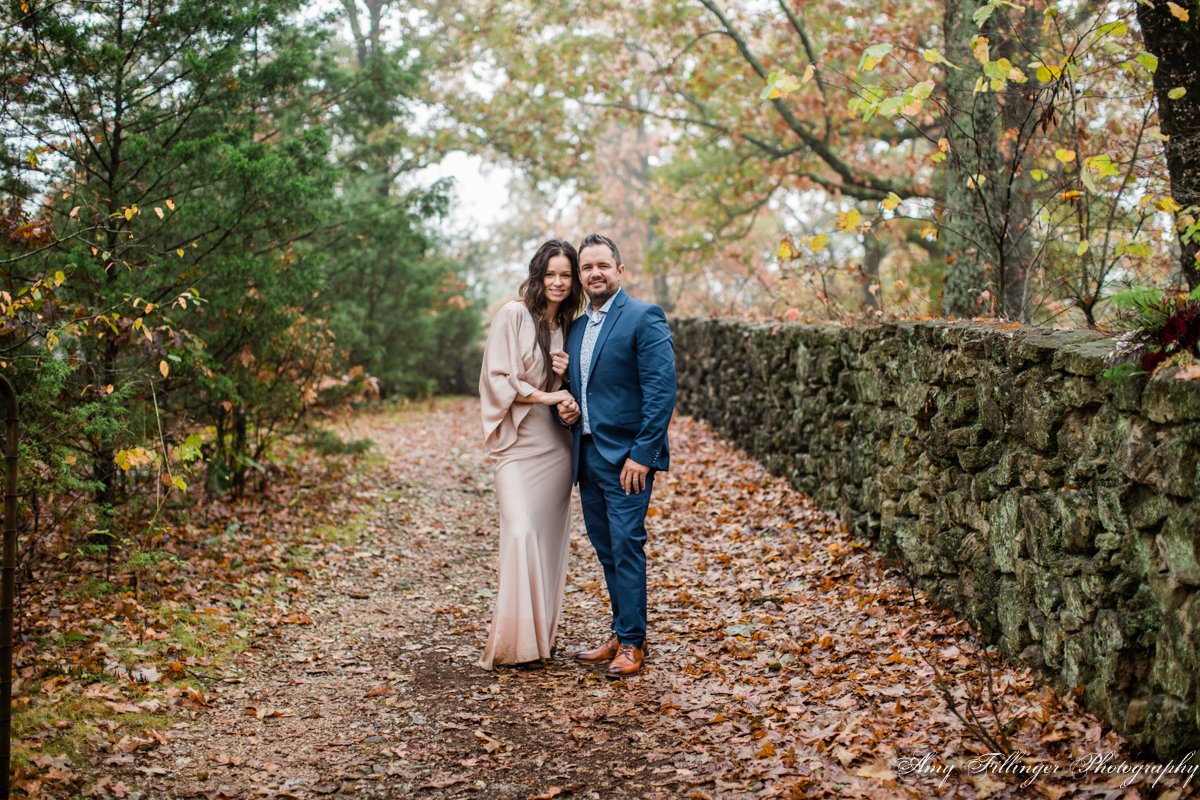 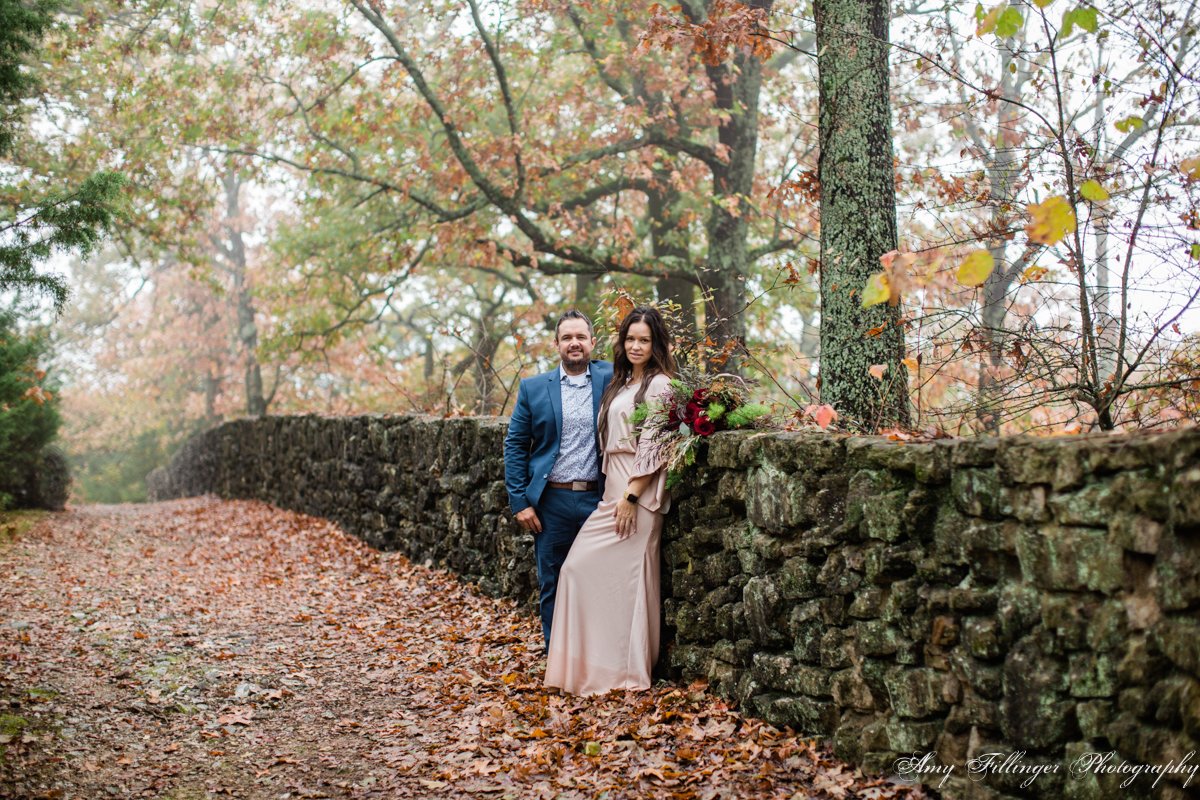 It was fun hiking around Lakeside Forest Wilderness Area with Annie and Jeremy. Maybe more fun for me, because I wasn’t dressed up. 😉