Allison and Bo came to Branson to celebrate their third anniversary plus some major accomplishments at the same time! Their anniversary photo session was so fun and they chose the perfect location.

We went to Lost Canyon Cave and Nature Trail at Top of the Rock. If you’re looking for photo location ideas in Branson, this is a good one! We don’t have a lot of nature in December, but it was still a beautiful background! Do keep in mind that there’s a fee associated with this location, but I think it’s well worth it.

Allison and Bo were so sweet and we had a great time during their session! We even stopped at the Bat Bar (it’s a bar in a cave) and grabbed some Cannonballs for the ride. Highly recommend, by the way!

It was very hard to choose favorites from Bo and Allison’s anniversary session. I know that I always say that, but it was particularly true this time. Just take a look at them and I think you’ll figure out why. Here are some of my favorites from their Branson anniversary photos.

Bo and Allison’s Top of the Rock anniversary photos 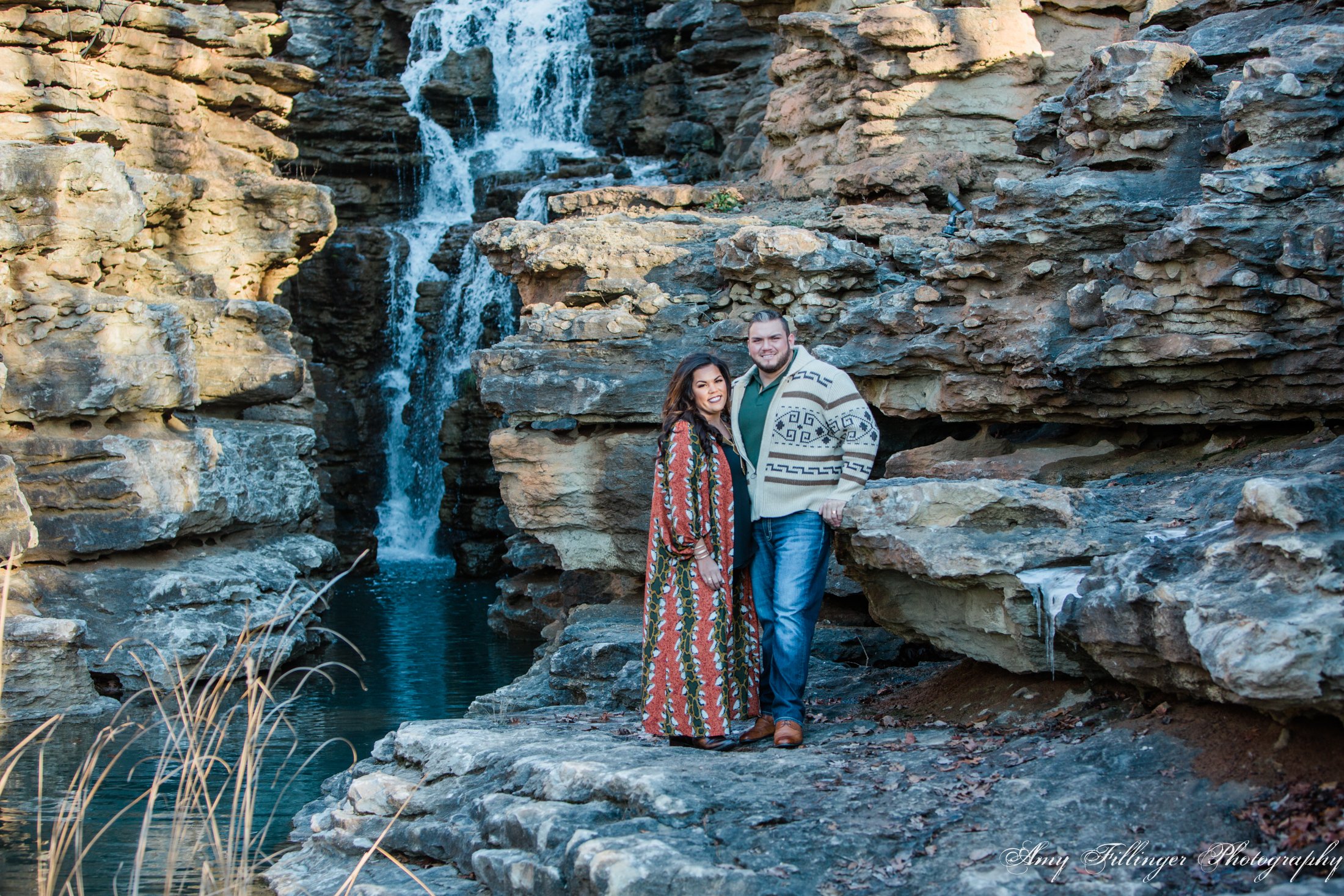 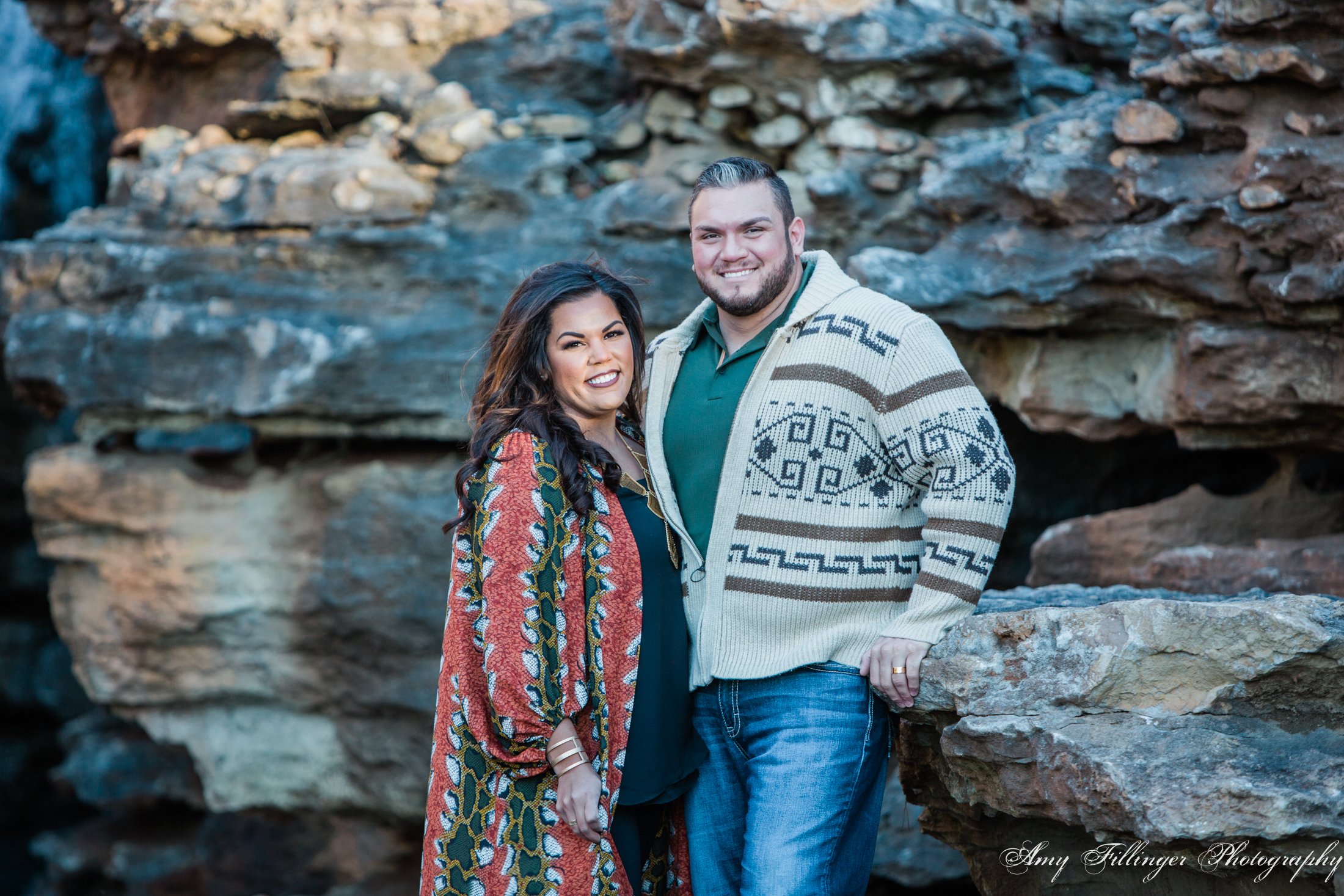 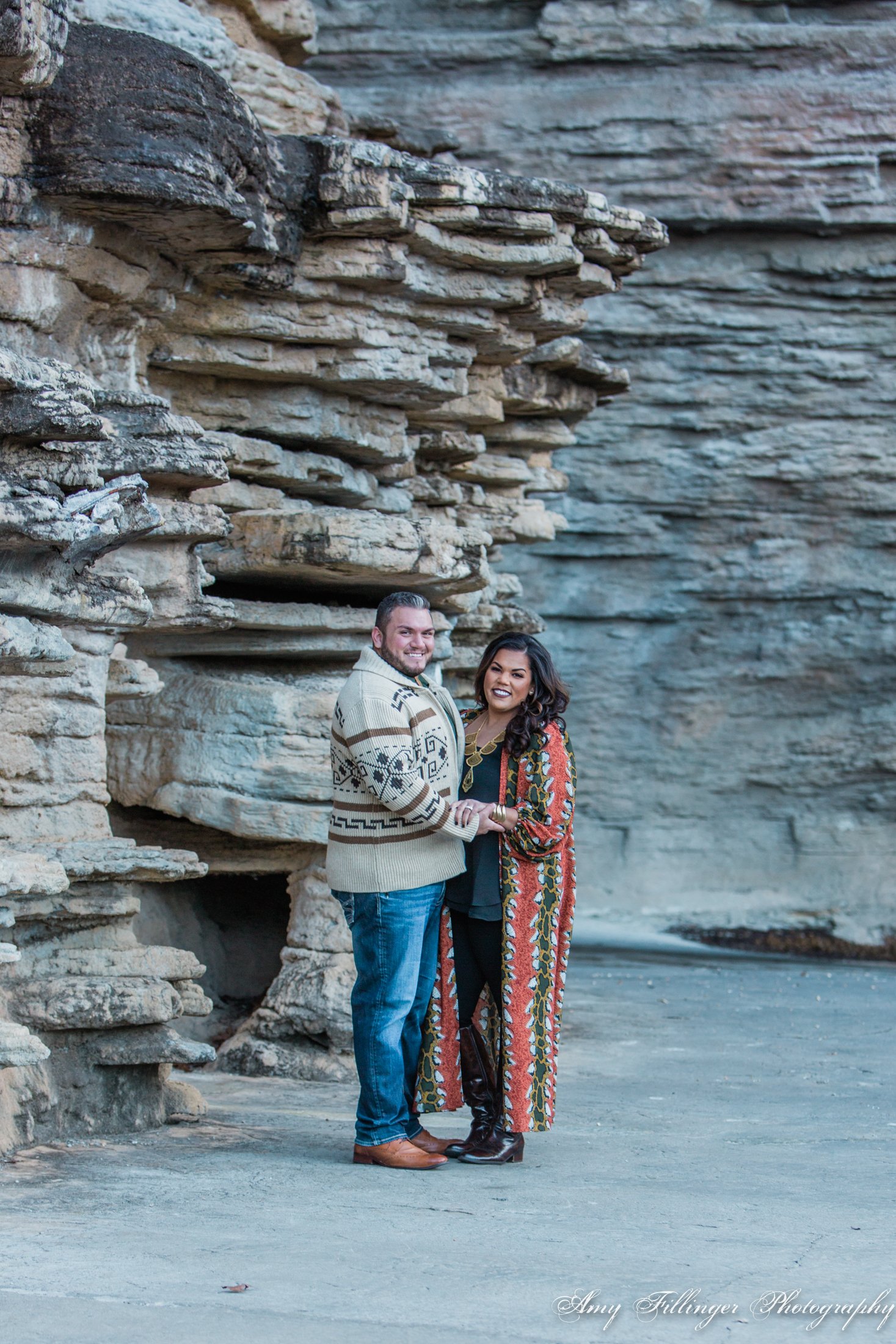 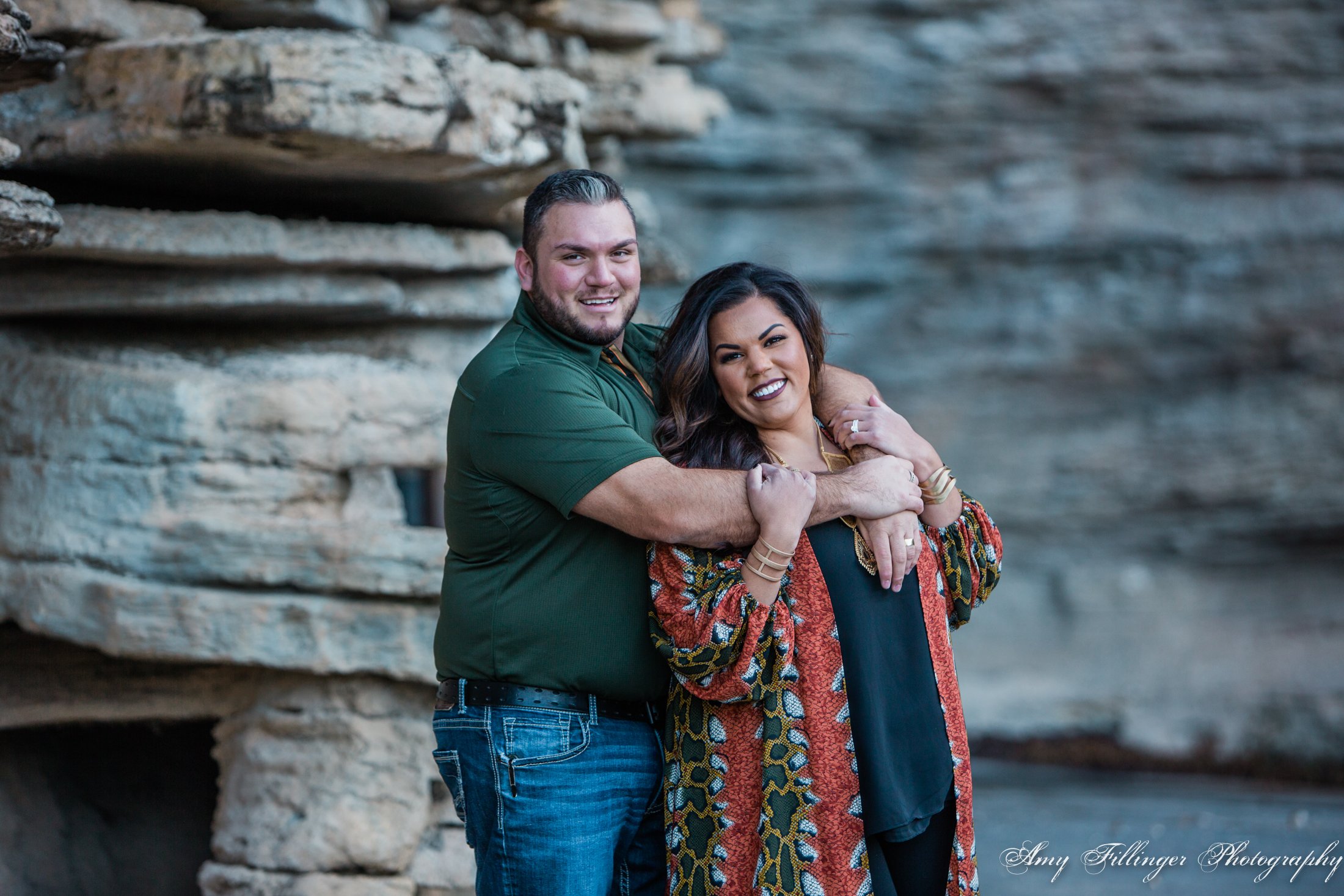 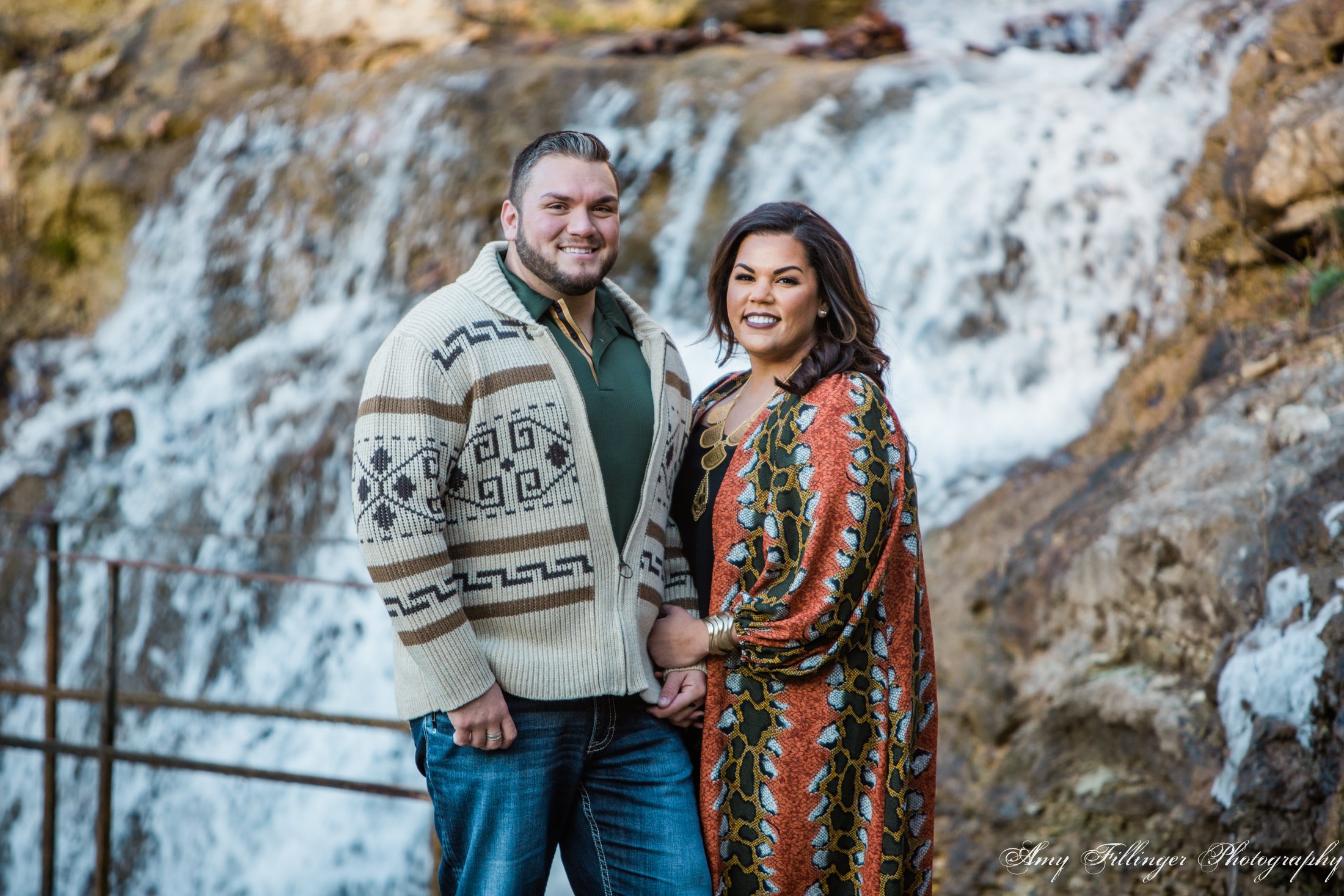 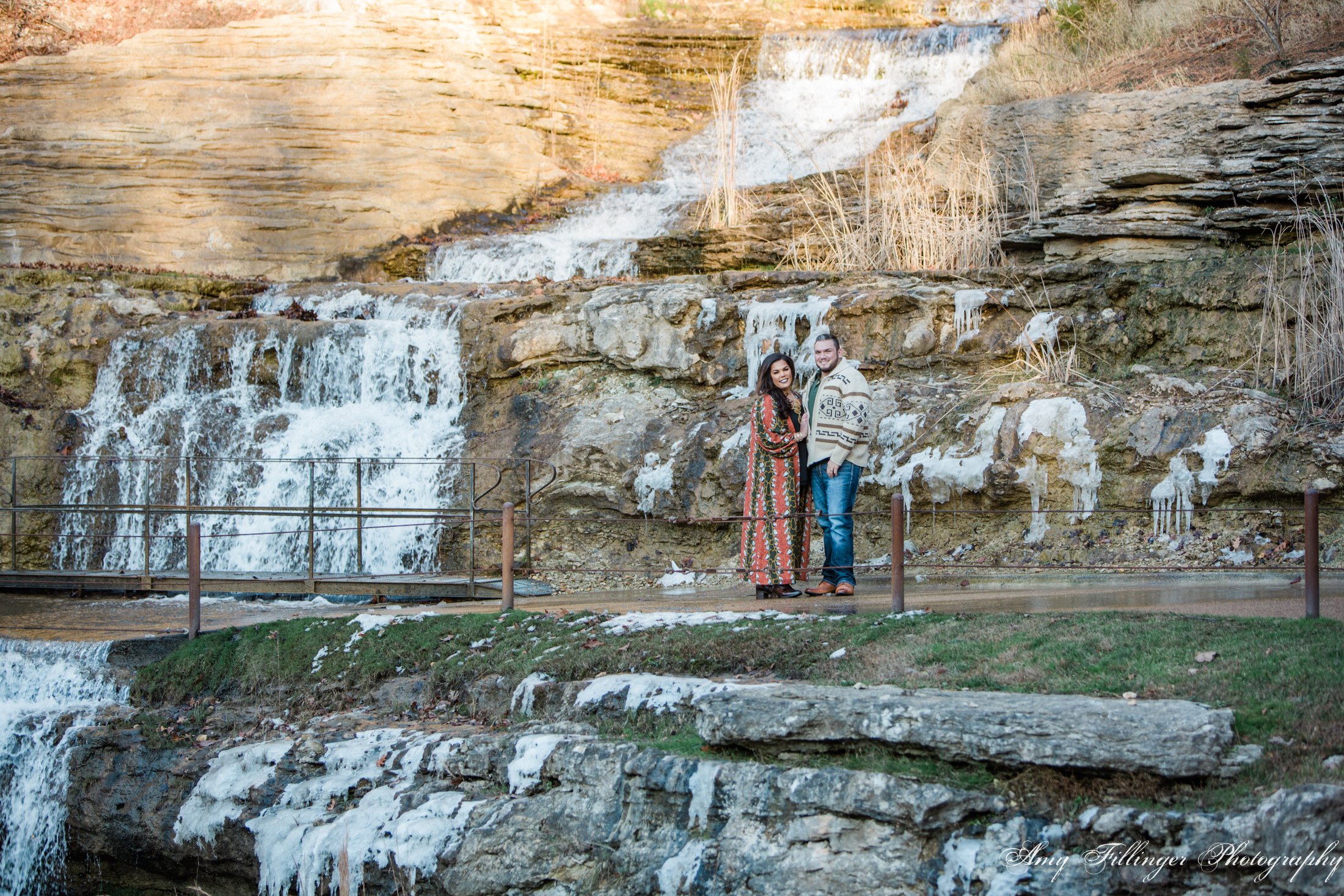 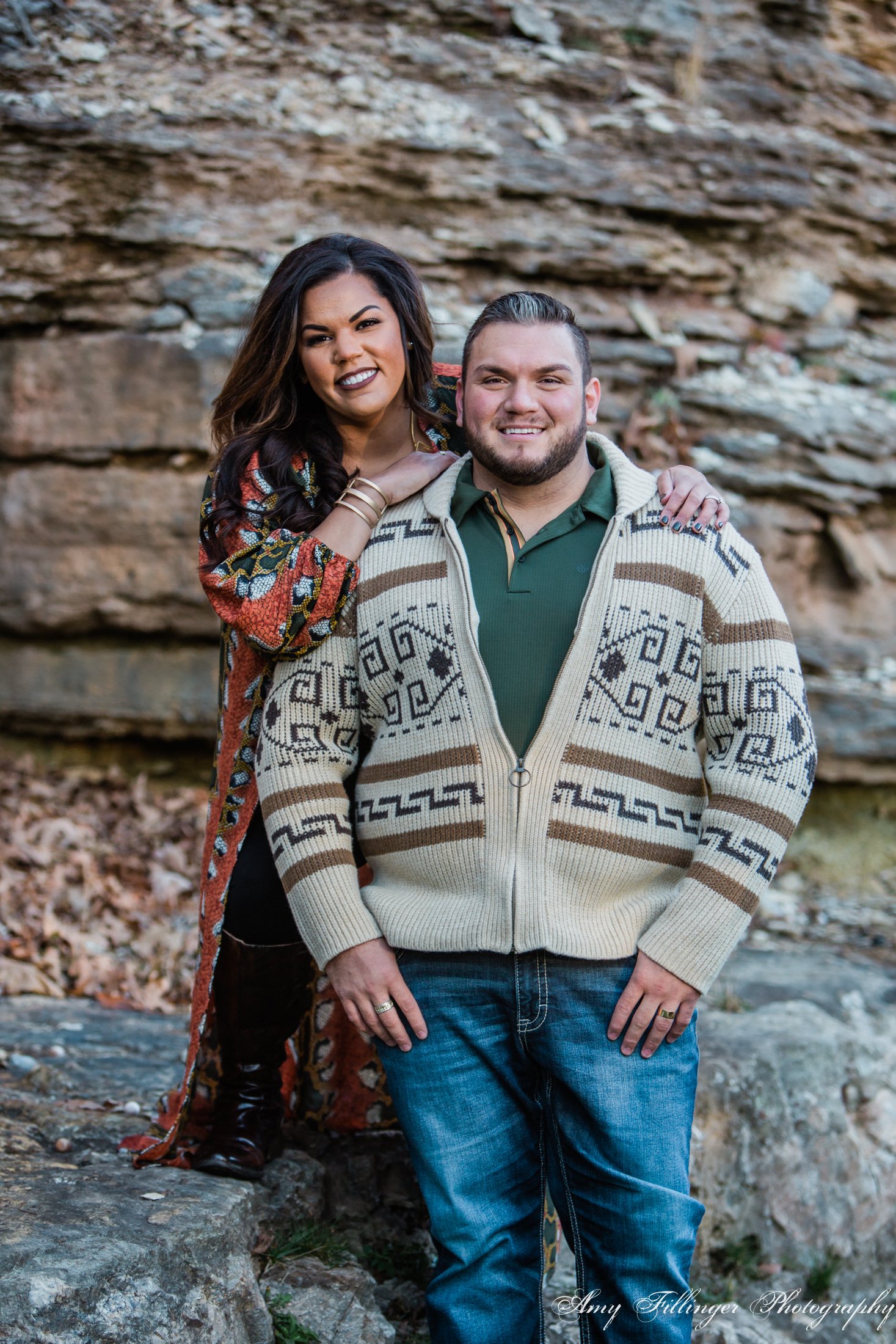 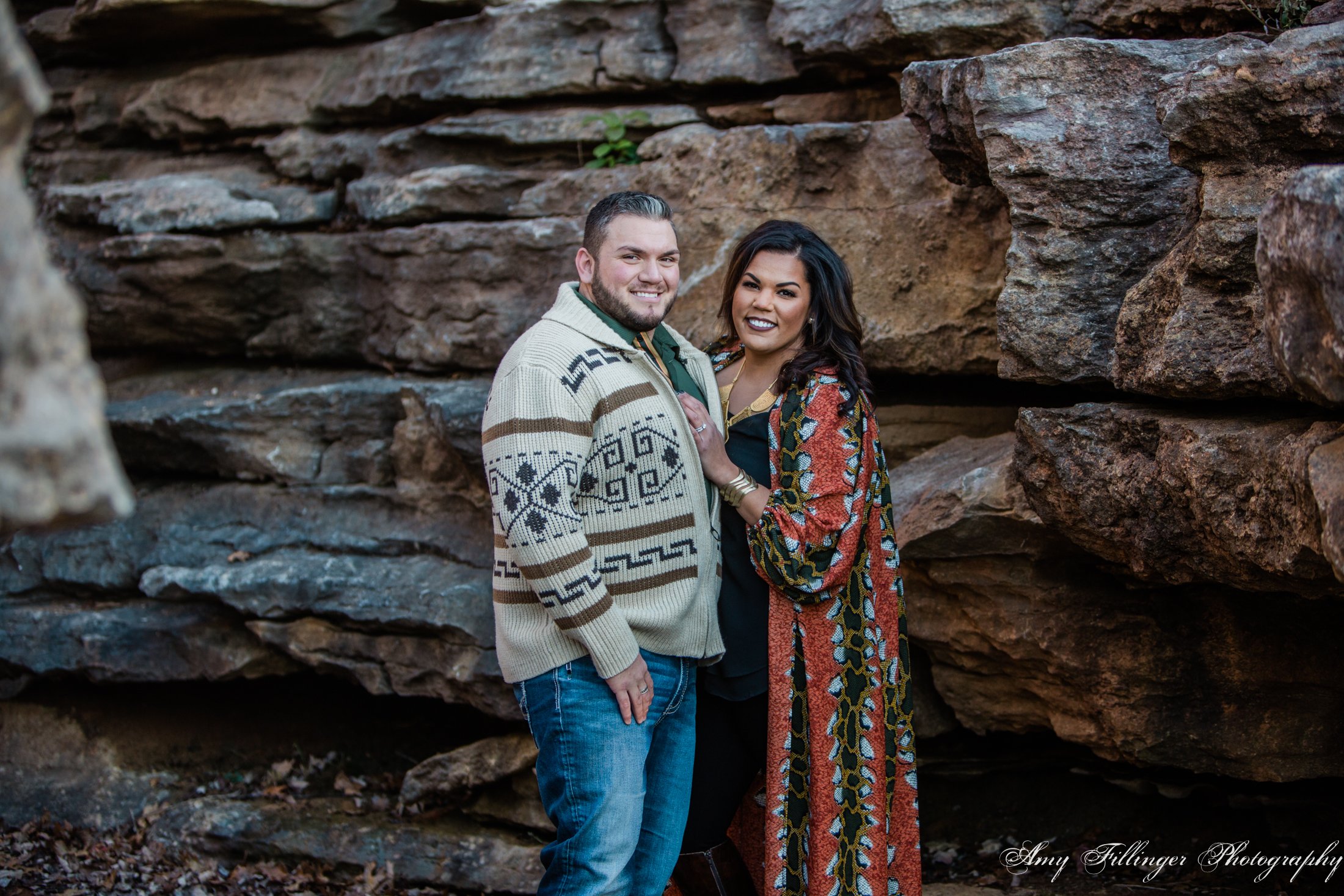 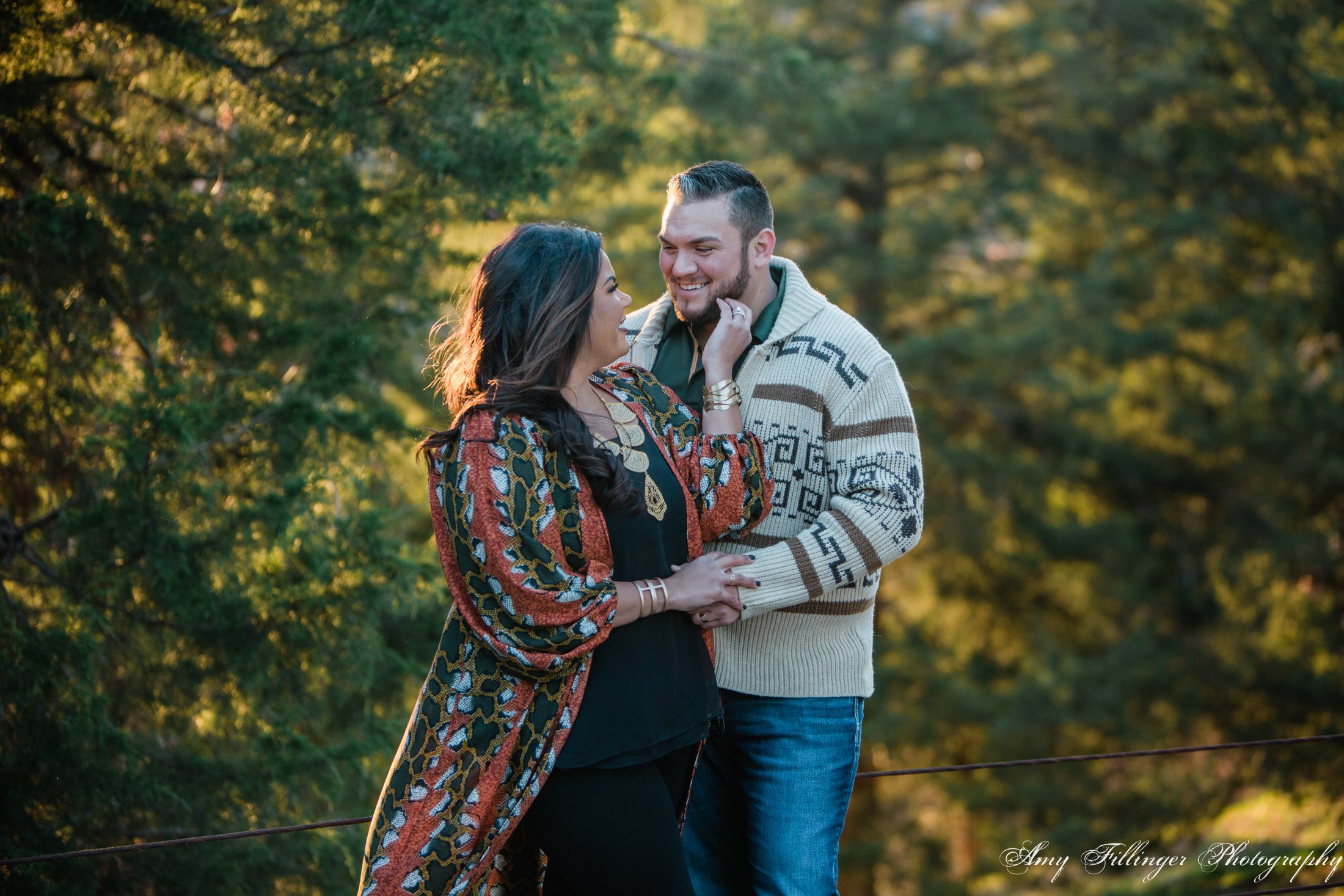 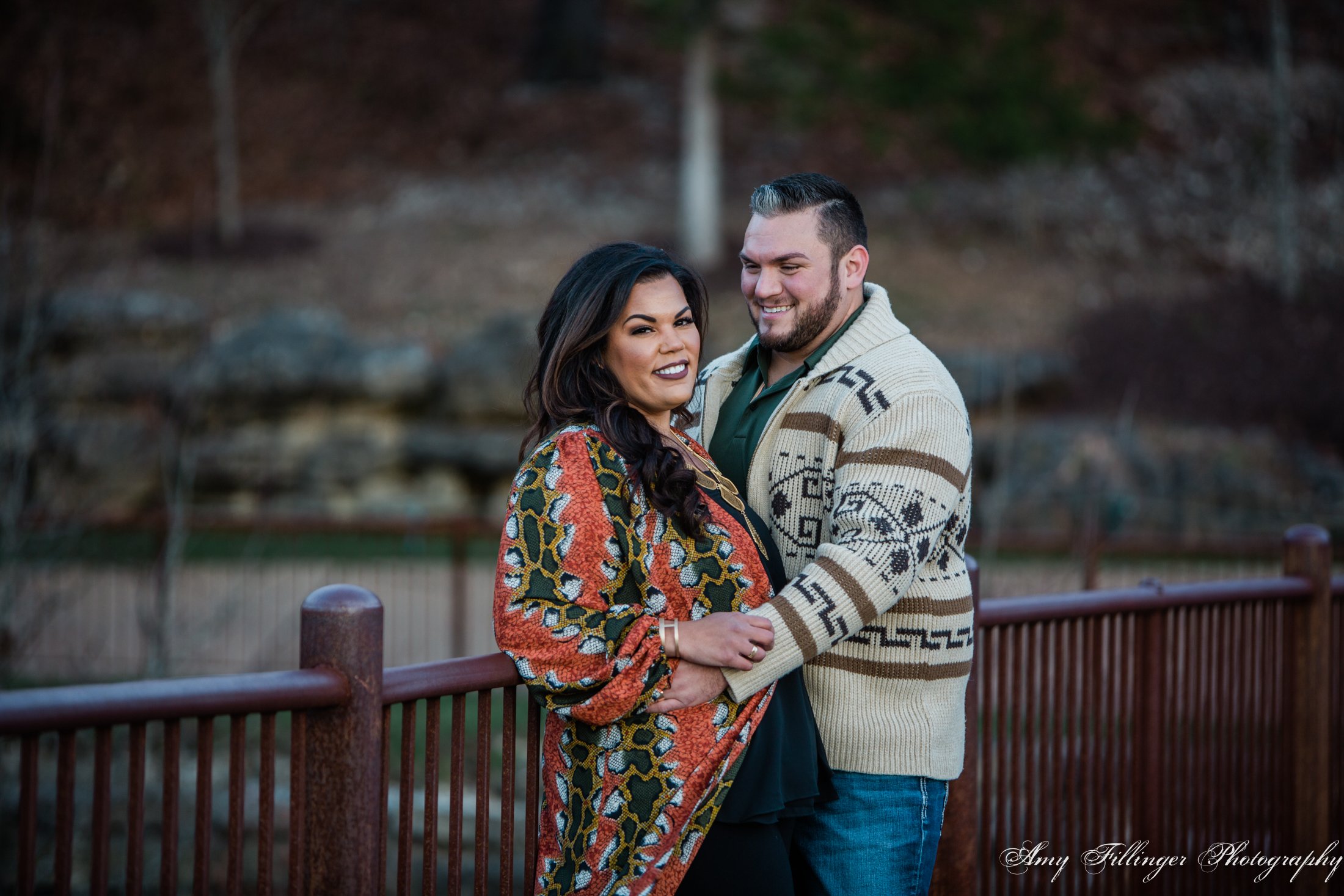 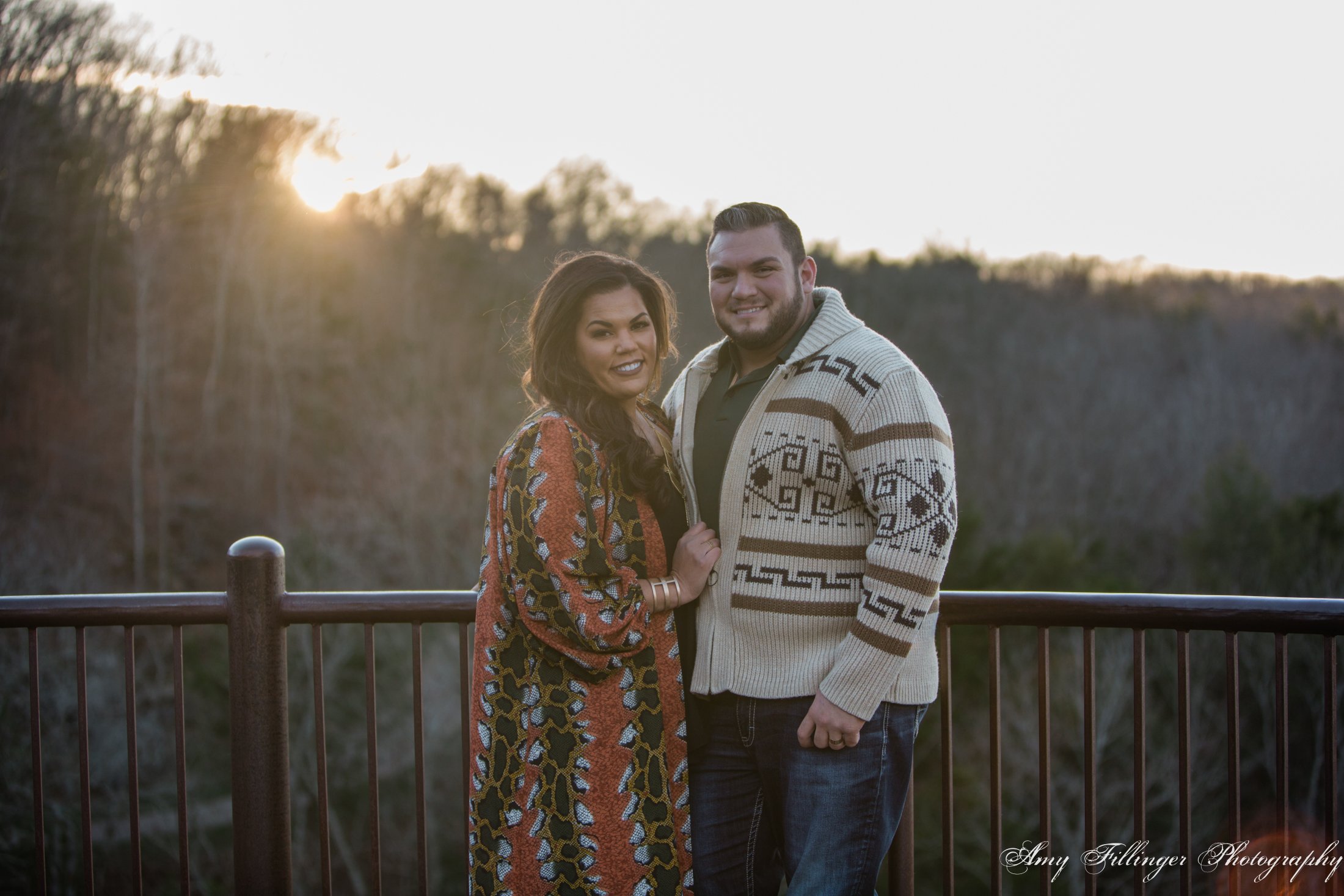 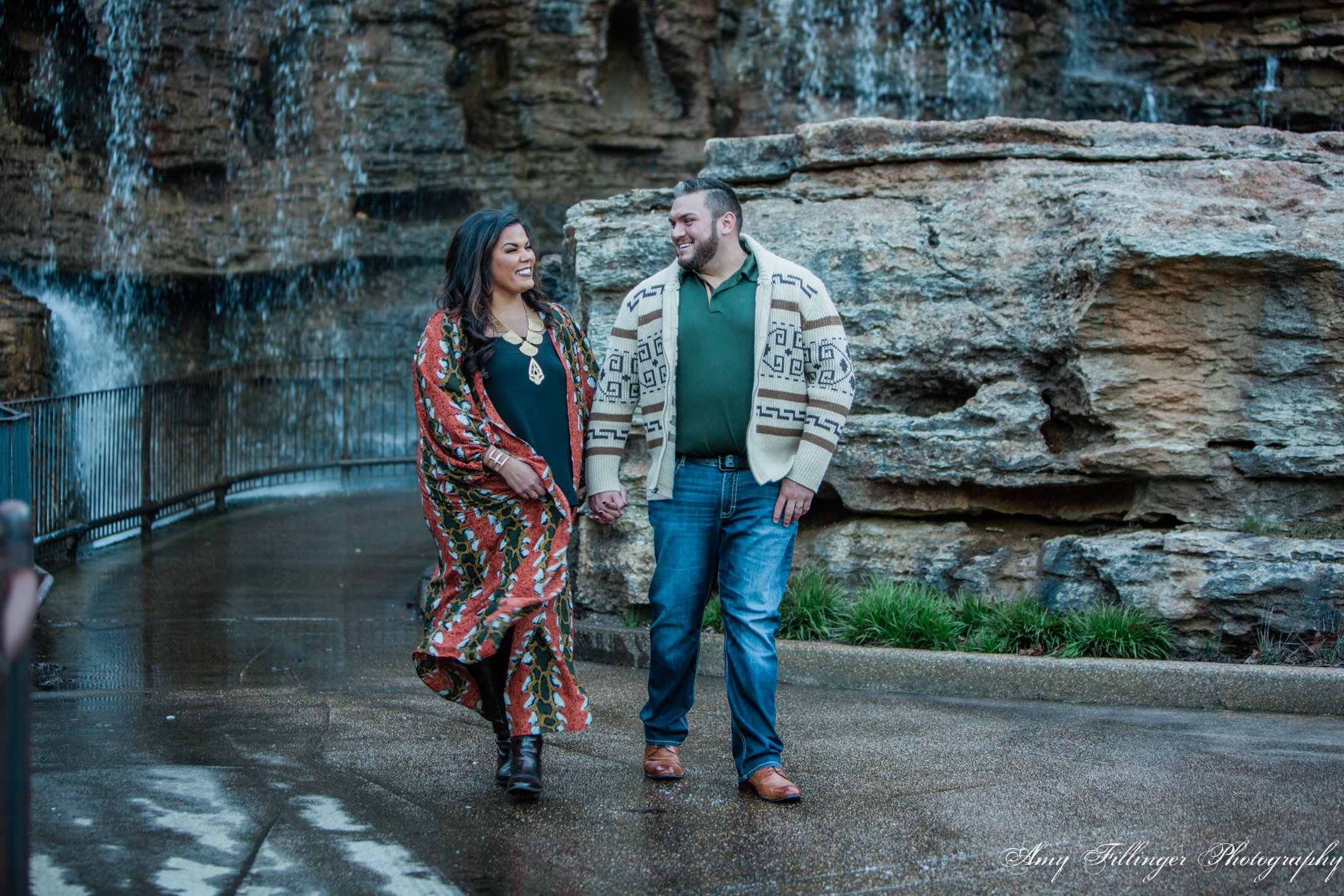 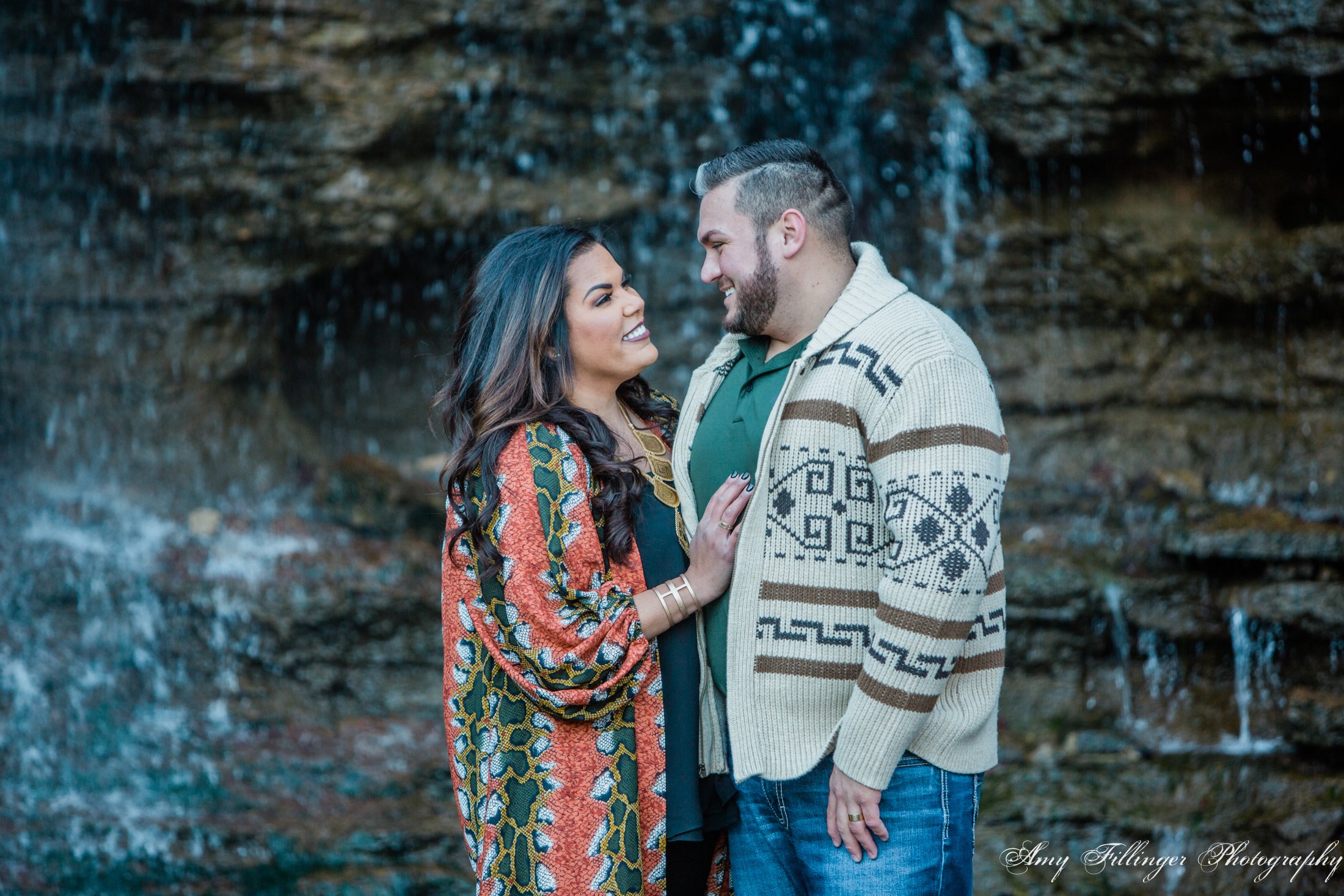 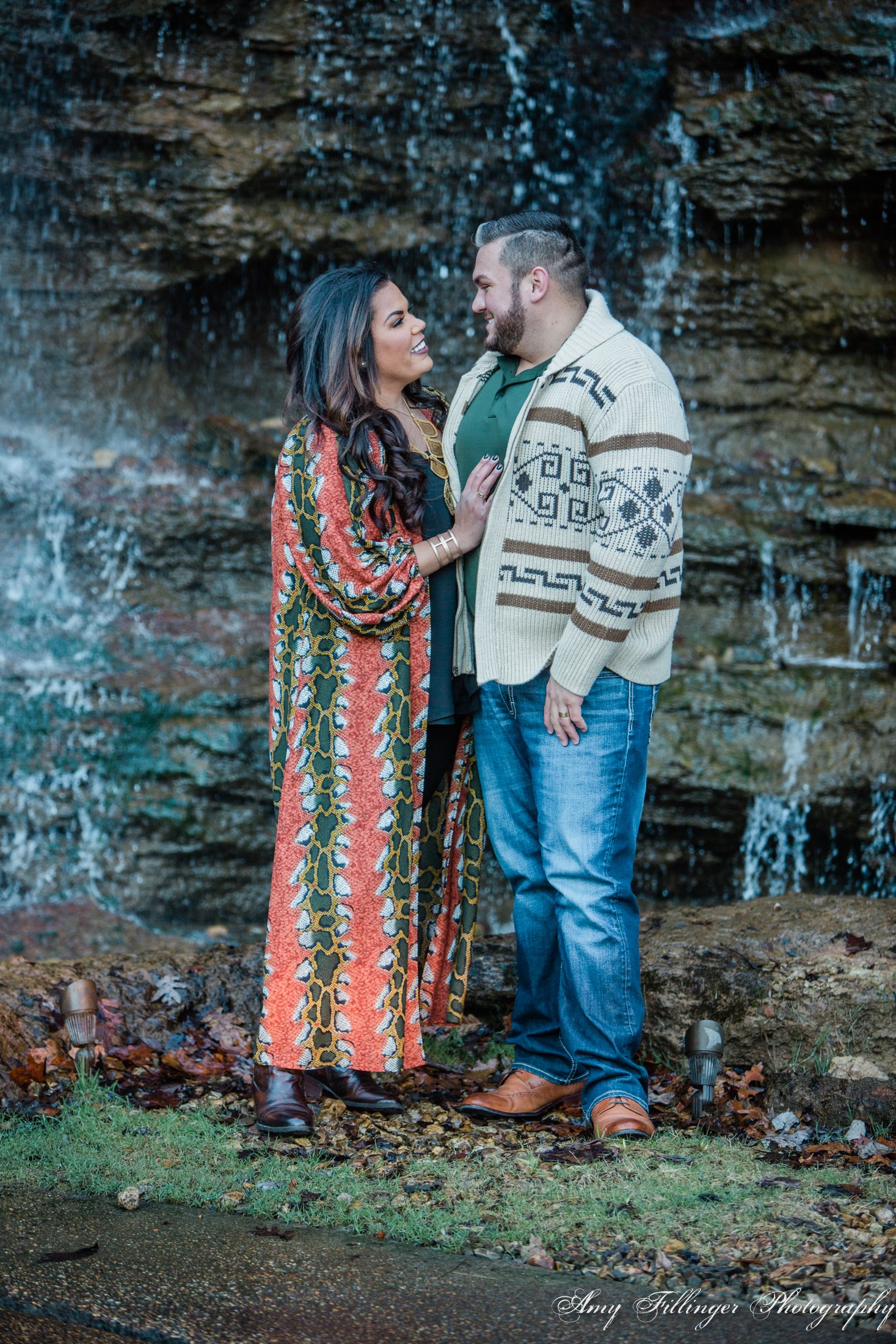 It was so much fun working with Bo and Allison! Fun fact, we met for the first time at their session but we live literally just down the road from each other.

Congrats on 3 years, Allison and Bo! I’m sure there will be many more to come. Maybe we can photograph others down the road?!